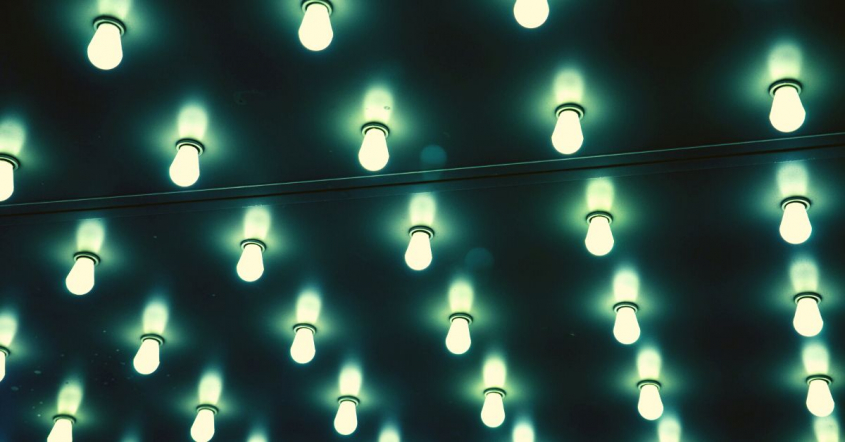 If you have ever found yourself believing that humans only use 10 percent of their brain, that vitamin C cures a cold or that eating carrots improves eyesight, you have experienced the persuasive impact of repetition.[1]

The reality is that none of statements above are true, but we have each heard them so many times throughout our lives that we naturally come to believe that they must be. This is something referred to as the “illusory truth effect.”

Politicians and marketers know well that if we hear something long enough and repeated often enough, we are likely to believe it to be true. The reason repetition is so effective is that it plays to the two variables by which we assess whether something is true or not: whether the information concurs with our understanding; and whether it feels familiar.

Psychologist Robert Zajonc was so fascinated by the impact of repetition that he dedicated much of his career to studying its effects – something he referred to as the Mere Exposure Effect. In one of his experiments to demonstrate the phenomenon, Zajonc had the student newspapers of University of Michigan and of Michigan State University feature a box on the front page of each edition containing a printed word. The word was supposed to be Turkish or at least have the appearance of a Turkish word.

Over the course of a month or two, the words kadirga, saricik, wonjni, nansoma, and iktitaf were printed with varying frequency of repetition. While one word was only shown once, others appeared multiple times with some words being repeated over twenty times. Significantly, the frequency of the different word’s repetition was different across both student newspapers and the printed words came with no explanation. Anyone who enquired to what the word meant was simply informed “the purchaser of the display wished for anonymity.”

Shortly after the ‘Turkish’ words stopped being printed, researchers distributed surveys to students asking for their impressions on the list of Turkish-sounding words. They were asked whether each word meant something ‘good’ or ‘bad.’ Interestingly, the words that had appeared most frequently to the various student groups in their respective newspapers were rated much more favourably than those that had only been printed a few times. This finding has been confirmed in many subsequent experiments involving using Chinese ideographs and randomly shaped polygons.[2]

Why Ideas Grow on Us 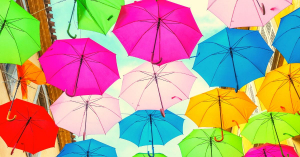 Kurt Mortensen in his book Maximum Influence suggests that the Mere Exposure Effect also dynamic explains why songs we don’t like initially can grow on us over time as we are repeatedly exposed to them.[3]

In their book Switch, Dan and Chip Heath suggest that the same dynamic of exposure-based familiarity was responsible for the growing affinity Parisians felt for the Eiffel Tower. While most residents hated the tower when it was first constructed, over time they didn’t only warm to it but eventually to find it’s iconic shape as being intrinsically linked to their own identity. “Public opinion evolved from hatred to acceptance to adoration” as familiarity grew.[4]

While the impact of familiarity is interesting to consider as it relates to words, songs and landmarks, it is what happens when information and ideas gets repeated that matters more. Consider how ideas we might immediately dismiss as outrageous or bizarre at first begin to seem right and reasonable the more we hear them. This is the very reason that fake news and misinformation can start to feel accurate if it is repeated often enough.

This prevalence of conspiracy theory in recent years has reflected this very dynamic. Harvard political theorist Nancy Rosenblum argues that what distinguishes today’s conspiracy theories from those of yesteryear is a trend towards ‘conspiracy without theory.’ In the modern context, conspiracies and misinformation rely “sheer assertion and repetition rather than evidence and reason. Rosenblum suggests, “It unsettles the ground on which we argue, negotiate, and even disagree. It makes democracy unworkable — and ultimately, it makes democracy seem unworthy.”[5]

Repetition is a Marketing Tactic

Repetition is a key tactic used in making otherwise ridiculous ideas become familiar to the point of seeming reasonable. As psychologist and neuroscientist Nadia Brashier observes, hearing a claim multiple times makes it seem true. “One of the most insidious influences on our judgment involves repetition,” according to Brashier. The result is theories which have no empirical basis are able to gain significant ground simply by virtue of being talked about. When algorithms of platforms like Twitter then get involved, mass-scale repetition is not difficult to achieve.

“We would all do well to be aware of the messages that are gaining traction simply by virtue of being repeated. By the same token, simple repetition can be a powerful tool for [communicators].”

While repetition can happen at mass scale as seen in the tactics of politicians and online influencers, new research by Kimberlee Weaver of the University of Haifa indicates that the power of repetition can also been seen at a much smaller scale. In fact, if one member of a group shares an opinion repeatedly and it isn’t challenged, others in the group will assume that the opinion is shared or commonly held. More significantly, a single unchallenged opinion repeated three times by one person is seen as persuasive as if three people had shared the same opinion once.[6]

Simply because we hear, see or read something repeatedly doesn’t mean it is right. And yet the architects of manipulation know that this scarcely matters. When it comes to the persuasiveness of a message, familiarity doesn’t breed contempt, it’s breeds credence.[7]

We would all do well to be aware of the messages that are gaining traction simply by virtue of being repeated. By the same token, simple repetition can be a powerful tool for those of us in positions requiring persuasive ability. For every marketer, public speaker, teacher and thought leader, the potential of repetition should not be underestimated.

How in God’s Name Should I Vote? Podcast Now Available

Where Will Aussies Be Travelling When Borders Reopen?

Is Smart Carpet the Next Must-Have Home Innovation?

A Radical Approach to Annoying Colleagues

Seeing the Eternal in the Ephemeral: Can Sport Point us Towards God?
Scroll to top