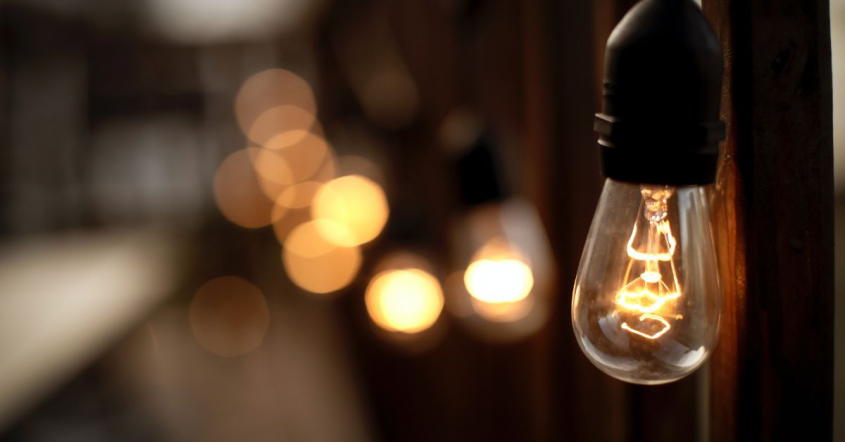 At some point in history, the ideas and assumptions we take for granted were controversial.

Now, their opposing idea would be the one considered extreme, and those who hold it are likely to be rejected or simply remain silent. Majority opinion feels stable, but it is constantly in flux.

Back in the 1930s, French historian and political scientist Alexis de Tocqueville, suggested that “As long as the majority is still undecided, discussion is carried on; but as soon as its decision is irrevocably pronounced, everyone is silent, and the friends as well as the opponents of the measure unite in assenting to its propriety.” Known as the Tocqueville effect, this dynamic in human behaviour is alive and well today.[1]

The very tyrannical nature of majority opinion, as Tocqueville described it, is a fascinating thing to consider. For instance, how exactly is majority opinion arrived at? And what causes it to shift in ways that redefine what is politically correct, and what is not?

This pattern of the changing acceptability of a given issue or idea is best explained by a theory referred to the Overton Window. Named in the 1990s after the late political scientist Joseph Overton, this concept describes the fact that across the entire spectrum of ideas and opinions on any political issue, only some are considered palatable and acceptable by the general populace.

The ideas “in” the Overton Window are those that are accepted in the mainstream. Then, on each side of any given issue are ideas considered controversial. As ideas move further from the Overton Window, they are labelled ‘insane’. This window, however is constantly moving as opinions surrounding issues shift.  Most new ideas follow through a predictable journey from being unthinkable, to radical, acceptable, sensible and then finally popular or normal.

The Growth of the Anti Smoking Movement

For a case-in-point of this very process, consider the changes in public opinion towards smoking in the 20th century. When anti-smoking initiatives first began to gain ground in the mid-1900s, there was resistance from all fronts. Cigarette companies obviously weren’t thrilled about new regulations designed to curtail their products. Similarly, smokers didn’t want their habits and social routines challenged or disrupted. And even many non-smokers flinched at what was perceived to be in impingement on their liberties.

As such, initial anti-smoking campaigns had a tough time persuading people. In 1954, a full four decades after early evidence surfaced which showed the link between smoking and cancer, 60% of people surveyed in a Gallup Poll answered ‘unsure’ or ‘no’ to the survey question “Do you believe smoking cause lung cancer?” Even more staggering is the fact that at this point half of all doctors were regular smokers.[2]

“The Overton Window has shifted so that the endorsement of smoking is now a fringe, if not insane, idea.”

Slowly but surely, things began to shift. When the US Surgeon General released a public report on the dangers of smoking, the tide began to turn. There was gradually more and more support for banning smoking in indoor spaces and parents began to prohibit their kids from smoking. Politicians and legislation soon followed suit. Eventually, cigarette packages began displaying confronting warnings on the dangers of smoking.

And the cumulative effect of the various tactics worked. Behaviour began to change with the percentage of smokers in the US dropping from 47 percent to 14 percent between 1953 and 2017.[3] In Australia, the introduction of legislated plain packaging for cigarettes was found to account for a quarter of the decline in smoking rates. This was especially pronounced in young people. As of July 2021, only 5 per cent of secondary school students reported having smoked in the previous week – a 33% decline since the introduction of plain packaging.[4]

Today, most of us find it impossible to imagine smoking on a plane or in a hospital. The Overton Window has shifted so that the endorsement of smoking is now a fringe, if not insane, idea. This process of the fluctuations of ideas across time is significant to consider for anyone in the field of innovation, whether that of products or of ideas.

Some Ideas are Ahead of Their Time

In his book The 48 Laws of Power, Robert Green warns would-be reformers to “pay attention to the zeitgeist.” He continues, “If their reform is too far ahead of its time, few will understand it, and it will stir up anxiety and be hopelessly misinterpreted. The changes you make must seem less innovative than they are.”[5]

One difficulty faced by those that find themselves at the cutting edge is being innovative without appearing insane. Drawing the line can be more difficult than we realise. The Overton Window also explains why some great thinkers are often described as being ‘ahead of their time’. In such cases, the window of the mainstream simply had not shifted close enough to their idea for it to be considered innovative rather than insane. This principle applies to good comedy and smooth social interactions as much as it does to innovation and thought leadership.

“If the mainstream is challenged too dramatically, more often than not, it simply digs its heels in.”

The reality is that innovation by nature is the very process of pushing the Overton Window forward. The kinds of questions that drive innovation require people to think beyond the ideas that fall into the category of the mainstream. Questions like, ‘what if’ and ‘why not’ are designed to challenge the status quo and subvert the assumptions that keep the current way of doing things in place. However, if the mainstream is challenged too dramatically, more often than not, it simply digs its heels in.

For any leader, thinker or creative, the Overton Window is a useful tool to gauge the likelihood of an idea or innovation being accepted. If it seems too far off the current trajectory of what is mainstream, it is unlikely to be embraced. However, if it is on the periphery or fringes of what we already do, think or say, it boasts much better chances.

A Fresh Perspective on a Routine Assignment

Traumatic Events in the News: 10 Tips for Supporting Young People

It’s Worth the Ride as ‘Mrs. Harris Goes to Paris’ [Movie Review]

Why Sustainable, Ethical Fashion is Possible
Scroll to top