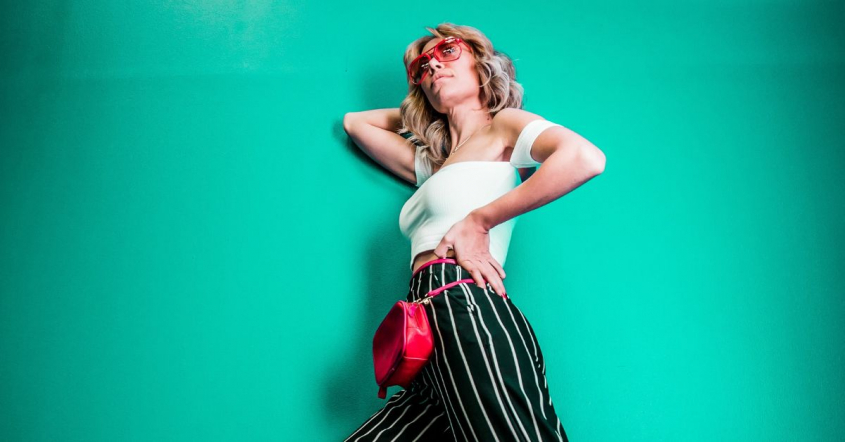 Incredibly, a Liam Neeson action movie inspired James Bartle to do something positive for the world.

When James saw Taken in 2008, he wasn’t inspired to become a violent vigilante (like Neeson’s character).

Instead, he was so disturbed by the sub-plot about human trafficking in Taken that he wanted to do something to help eradicate it.

As James said in a recent interview, he and his journalist wife Erica were not fashion designers or supply chain experts.

Still, the created Outland Denim, an Australian clothing company that strives to be sustainable and ethical in everything it does.

Imagine the difficulty and complexity of navigating the fashion world with a moral compass. Outland Denim prioritises people and the planet in each step of its processes. Every step.

“I’ve always loved denim and the heritage of denim and what it stands for,” James said. “We weren’t experienced [when we started] but to be honest that worked to our advantage because you’d be crazy to try to set up a denim company… because it’s so competitive. But because we didn’t know that we were able to go along blindly and get cut-through.”

It’s the Bartles’ Christian faith that fuels their desire to see justice, compassion and mercy upheld in the fashion industry.

“Faith is the foundation for me, it gives me my world view,” said James. “In the Bible it’s written about looking after the people you’re working with.

“We’re meant to care for the orphans and the widows. I know that I’m meant to do this because of this hope that I’ve been given.”

Stories Sell… Here is Why

Could You Be Serving God For All the Wrong Reasons?

Empowering Our Kids For Community

Why Some Ideas are Insane Before They Are Innovative

Okay, So it’s a Secular Age – But Jesus is Still Working
Scroll to top