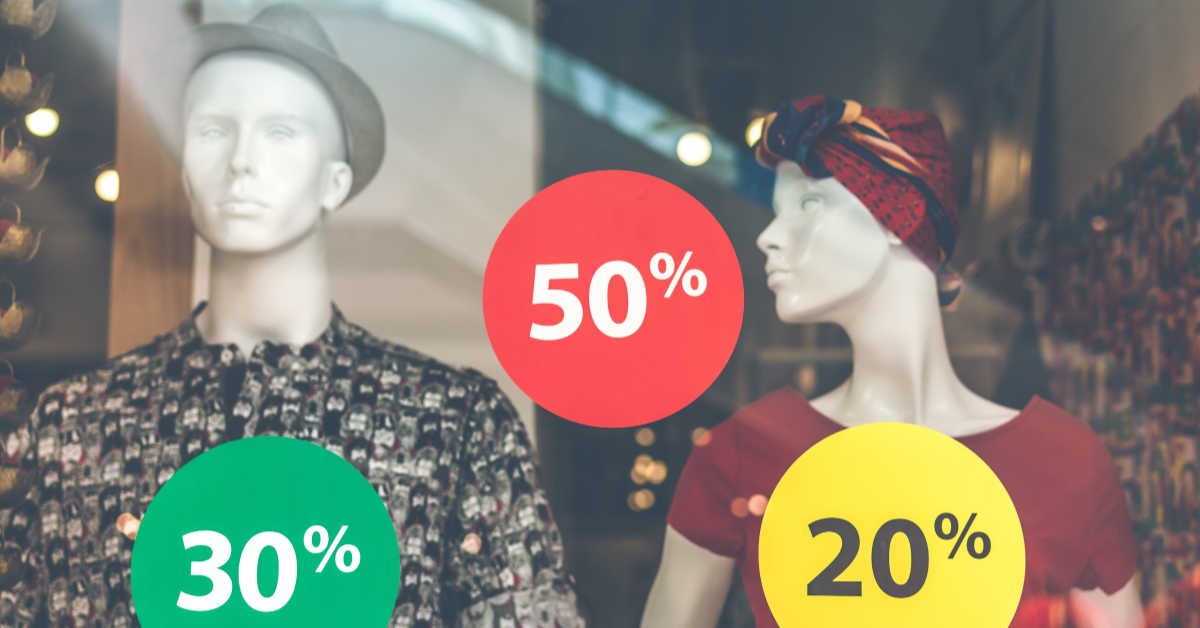 Australia is a nation of consumers. Our consumption habits are impacting our physical and emotional lives with four in five Australians (80%) believing they consume significantly or much more than what they need. Are we consuming to distract ourselves from life’s stresses and if so, what can we do about it?

Just like we all need food to eat, we all need to spend money to provide for our daily needs. But when emotion and comfort is attached to them, eating and shopping becomes a habit that is relied on to feel good and combat feelings of stress and anxiety. Those who use food for this purpose are comfort eaters and those who use materialism are comfort consumers.

Three in five Australians (60%) believe the nation’s consumption habits are having a negative impact on Australian society. But that doesn’t seem to be stopping us as almost half of Australians (48%) still feel the need to buy new things. That addictive high we get from buying something new keeps us going back for more. More than four in five Australians (82%) report feeling good when they buy something new. It’s called retail therapy for a reason!

“The research shows there are positives for considered consumption. While we are all susceptible to the fleeting high of consumerism it is about making conscious choices of ‘is this a need or a want’ and asking ourselves the question ‘why do I feel the need to purchase this’ prior to doing so.” – Social Researcher, Sophie Renton

Australians are spending more time on a screen than interacting with others. More than a third of Australians (35%) spend 10 or more hours in an average week on screen time compared to less than a quarter (23%) who spend the same amount of time hanging out with friends or family. Prioritising screen time over family and friends reflects that Australians live a lifestyle of consumption, going beyond the tap of a credit card.

“The real challenge for Australians is translating the belief to behaviour. Not just in consumption habits but in many areas of life there is a disparity between intent and behaviour. Australians desire to live for the greater good and make a positive impact but struggle to make the change to live it out in their lives.” – Social Researcher, Sophie Renton

Even more noteworthy is that while 57% of Australians believe in the importance of fair wages for workers, only 9% have chosen not to purchase an item that would have contributed to unfair wages in the last month. In addition, only one in ten (10%) have purchased an ethical item of clothing in the same time period.

“Poor wages and poverty are significant global problems. The research shows that Australians are concerned, and that they want the people that make their stuff to be treated fairly. Translating this belief into action appears to be a challenge though. Less than 10% of Australians– in the last month at least – reported purchasing an ethical clothing item or avoiding a product that contributed to unfair wages.” – Consumed Campaign Director, Gershon Nimbalker

What will it take for Australians to change their ways?

Less than a third (27%) would change if it had a negative impact on the broader community. This flies in the face of a movement towards ethical and environmentally sustainable consumption.

“Australians may need to start paying closer attention to the way they consume. They say they will change their ways if their consumption is having a negative impact on them, the research, however, suggests this may already be happening. Those that report the urge to often buy new things are more likely to experience higher levels of daily anxiety, stress and loneliness.” – Consumed Campaign Director, Gershon Nimbalker

A search for meaning

Real contentment can’t be found in consumption. It’s like a leaky bucket that constantly needs to be filled. Instead of getting a ‘high’ on spending money on ourselves, we should find meaning and get that ‘high’ from being generous to others. 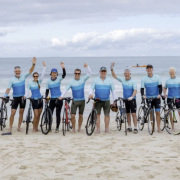 Cyclists Pedal Across Australia in Ride for Compassion

Your False Self [Devotion]

Am I Crazy to Say God Speaks to Me?
Scroll to top