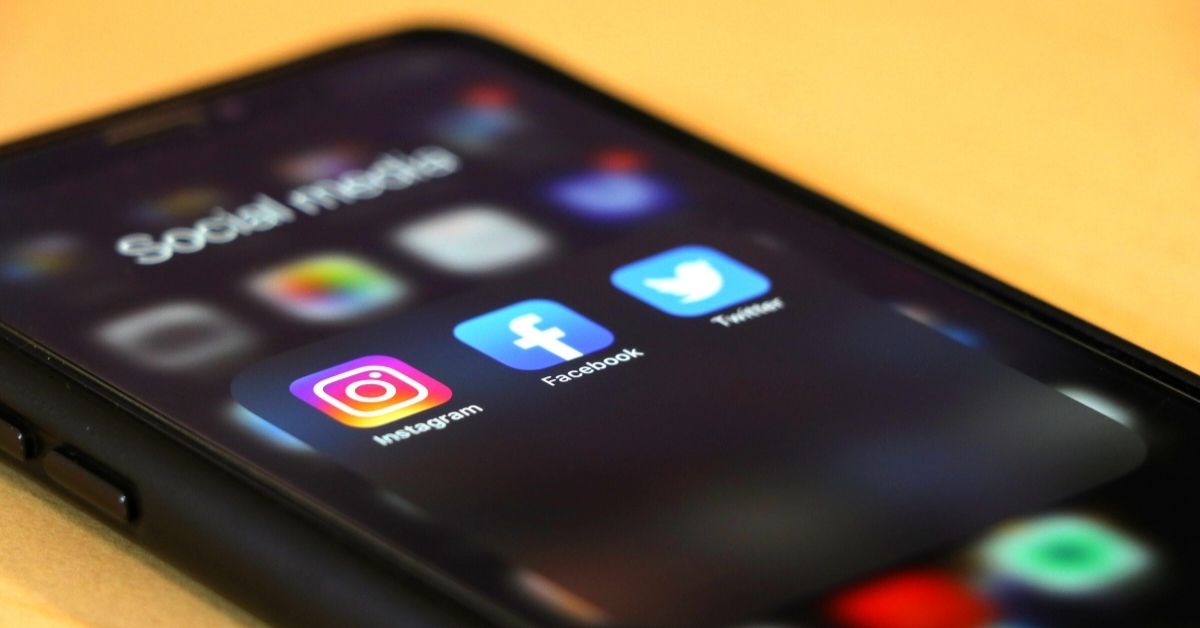 As a news source, Facebook is losing friends, but TikTok’s popularity has doubled.

A new University of Canberra report has revealed that Australians are moving away from all forms of social media as a source of news.

The Digital News Report Australia 2022 is based on a survey completed by more than 2000 Australians. The report, which is conducted by the university’s News and Media Research Centre, revealed that overall trust in news had fallen.

The report, conducted by the University of Canberra, revealed that overall trust in news has fallen.

Professor Park said the findings “are important indicators as to how Australians will consume news in the future. Particularly in terms of younger people – Generations Y and Z – who are consuming their news in non-traditional ways, like through podcasts”.

The survey found that since the last report (in 2019), 18 per cent of Australians were now paying for online news – a rise of five per cent.

“Young people tend to use a diverse range of news sources – social, online, TV, podcasts – and it seems they don’t want to be tied down to a single source or single subscription,” Professor Park said. “And younger people are much more likely to pay for news – 28 per cent of Gen Y pay for news.”

But when it comes to paying for any type subscription, Spotify and Netflix were preferred over forking out cash for news.

More than 66 per cent of those surveyed paid for a streaming service, 45 per cent had a music subscription, and 21 per cent paid a subscription service for audio books and podcasts, such as Amazon’s Audible.

“This means that news is actually the least popular type of subscription service people pay for, with only 12 per cent paying for an ongoing subscription,” Professor Park said.

Facebook is still winning the socials game, with 67 per cent of people saying they used the platform. But as a source of news, it is no longer trusted.

Meanwhile, TikTok’s popularity has doubled to 15 per cent, and a third of those users are using the platform as a news source.

So where do people get their news?

Dedicated news websites or TV are now the preferred sources of trusted news in Australia.

Dedicated news websites or TV are now the preferred sources of trusted news in Australia. “But this doesn’t mean they are using social media less,” Professor Park said.

“But this doesn’t mean they are using social media less,” Professor Park said. “In fact, they are using more platforms – for general use and not for news.”

The report also probed why people looked for news.

“Almost half say their most important reason for consuming news is that they feel a duty to keep themselves informed,” Professor Park said. “Only 14 per cent say that they watch news because they find it entertaining and fun.”

Other key findings of the report include: 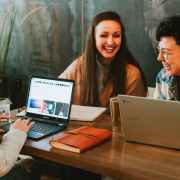 How Gen Z Can Stand Out in Workplaces of the Future

Interview with Dami Im: How Can We Sing When It Hurts?

How King David Learnt About Forgiveness