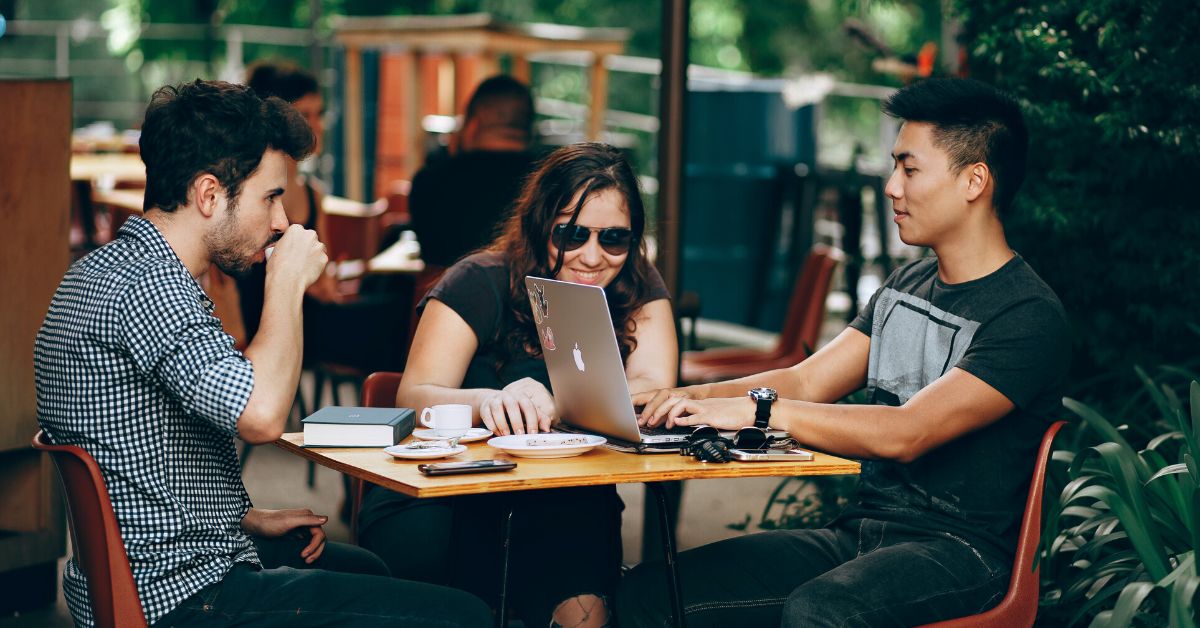 The 1980’s commenced not only a new decade, but a new generation and one that continues to transform Australia to this day.

As the Millennials (or Generation Y as they are also known) began being born, there was no Apple Macintosh, no Microsoft Windows, the Space Shuttle hadn’t yet been launched, and Australians could still appeal to England’s Privy Council. Dolly Parton’s 9 to 5 was playing on the radio (or perhaps on cassette tape on the cool new Walkman’s that had just been released), Malcolm Fraser was Prime Minister, and of course, Queen Elizabeth II was on the throne.

Over the last four decades, indigenous recognition has been a work in progress that has born welcome results, one of which has been the increasing openness to identify with one’s Aboriginal or Torres Strait heritage. Since 1981 the national population has increased 1.7 times while the Aboriginal and Torres Strait Islander population has increased fivefold, from 159,897 to 812,728 in the 2021 Census.

Wages have increased markedly- most Australians earnt less than $10,000 in the first year of the Millennials’ births, while today the average annual earnings exceed $90,000. Yet along with this, so have costs. Four decades ago, most renters paid less than $59 per week, compared to $375 now, and over the same period, monthly mortgages have increased from under $300 to now more than $1,863.

While it may seem that an average nine-fold increase in earnings should compensate for a six-fold increase in housing, today’s Millennials, as they move into the peak expense time of their lives, are faced with not only rising non-housing costs, but categories of spend not born by prior generations such as child care, private health and education expenses, technology costs, internet and subscription costs and transport costs such as tolls and leases.

These four decades have seen the Baby Boomers rise to ascendancy, followed by Generation X, those now aged in their forties and fifties, and now, just ahead of Generation Z (those still at school and study) the Millennials. If ever there was a generation that resemble their times more than they resemble their parents, it is the Millennials. This digital, mobile and global generation have, as they have come of age in this new millennium, not only changed the demographic landscape, they have changed the social one as well.

By the time they had reached their twenties, Australia’s 5.4 million Millennials had used their consumer power to usher in the iPhone era, signed up in record numbers to popularise social media sites like Facebook and embraced the digital learning devices that are now standard in education. Their global connections are more than just virtual, 36% of the older Millennials were born overseas compared to 32% of the generation that went before.

Their demographic size is such that they have now overtaken the Baby Boomers to be Australia’s largest generation. They are more likely to live in a capital city than the generations that went before, are less religious (just 30% identify their religion as Christianity compared to around 60% of Baby Boomers), and have accumulated university degrees at a greater rate than any prior generation (and the associated student debt).

“Far from being a smashed-avo-loving, fast-fashion spending, ‘snowflake’ generation, it turns out that this generation are contributors, influencers and leaders.”

Contrary to the stereotypes of a generation that is focussed on lifestyle above work, and intent on delaying adulthood, this generation has now moved into the family years in a big way. For the first ten years of their family forming life stage, Millennials have given birth to 3.1 million children compared to the previous generation’s contribution of just 2.7 million the decade prior. In addition to family forming, and growing the nation, these Millennials are also funding the nation.

Along with their demographic scale, they are bringing economic power. These mid-twenties and thirty-somethings comprise 34% of the Australian workforce, and presumably contribute around a third of the income tax as well. They serve in other ways too- like in the Australian Defence Force where they comprise almost half (48%) of current serving personnel.

So far from being a smashed-avo-loving, fast-fashion spending, ‘snowflake’ generation, it turns out that this generation are contributors, influencers and leaders. Long since moving from an emerging generation, they are now the dominant one, yet leading with flatter structures and a global lens. While they have adapted well to the changes that the recent decades have presented, they will no doubt impact the trends that are ahead and with that adeptly shape the future.

Seven Practical Tips for Retaining Your Assurance and Joy

Healing the Wounds of Jesus’ Followers

Both Met Their Future Spouses In a Dream. One Got Married, One Didn’t...
Scroll to top