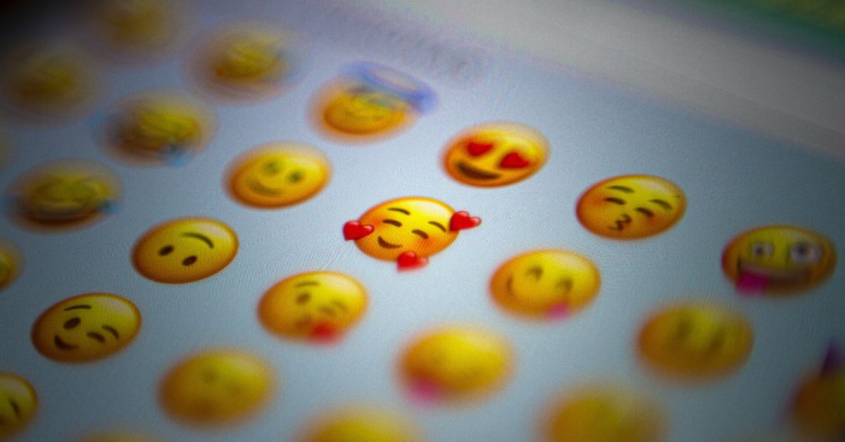 Far from being the rationally operating, pragmatic agents we like to believe we are, more often than not our decisions arise from the seat of our emotions.

Our sense of certainty in reaching conclusions and making choices is far more connected to our impulses, emotional reactions and bodily sensations than we think. Rather than being quickly overridden by rational analysis, our emotions are a driving force in our behaviour, and are often the surest guarantee of our response.

While Dickens was not the first novelist to address the social ills of his context, he was “one of the most important social commentators” of his era says English literature expert Dr. Andrzej Diniejko. As Diniejko observes, it was Dickens’ use of fiction to “criticize economic, social, and moral abuses in the Victorian era” that set him apart. “Dickens succeeded in making Victorian public opinion more aware of the conditions of the poor. He depicted persuasively the disorder, squalor, blight, decay, and the human misery of a modern industrial city.”[1]

By recasting the underclass as vulnerable victims of social injustice, public sentiment shifted dramatically. People developed a new-found compassion that sparked an outpouring of benevolence and generosity. This social shift was evidenced by the founding of a series of children’s charities that still exist to this day. Dicken’s subsequent works A Christmas Carol, Bleak House, Hard Times and Little Dorrit also had a profound influence on public opinion and contributed to a series of important reforms that reshaped England’s social, legal and economic norms.[2]

Change Happens When We Speak to Peoples’ Feelings

Such a dynamic is not limited to Victorian England. In their book The Heart of Change, John Kotter and Dan Cohen conducted a global study in partnership with Deloitte and found this to undoubtedly be the case in the contemporary corporate world. In examining the success and/or failure of change initiatives in over 130 companies, Kotter and Cohen found that meaningful change only ever happens “by speaking to people’s feelings.” This is the case “even in organizations that are focused on analysis and quantitative measurement, among people who think of themselves as smart in an MBA sense. In highly successful change efforts, people find ways to help others see the problems or solutions in ways that influence emotions, not just thought,” they concluded.[3]

When it comes to issues of ever-increasing urgency, engaging emotions is a productive way of raising the alarm, in place of easily ignored hard facts and evidence. While awareness and concern about climate change had been growing since the mid-2000s with a series of reports including the Stern Review pointing to scientific consensus that human activity was causing the climate the change, the issue had failed to gain momentum. Even when the Intergovernmental Panel on Climate Change (IPCC) published its 2007 report which showed a high likelihood that global temperatures were set to rise by up to 6% by 2100 and that 18-35 per cent of animal and plant species would be extinct by 2050, the report remained a scientific document that failed to gain popular attention.

Change Through Appealing to the Emotions

It was Al Gore’s documentary and the inconvenient truths it highlighted that really got people’s attention. As the film began to play in cinemas around the world, the conversation began to shift. While the movie-length documentary communicated the very same facts and research contained in the Stern Review and the IPCC report, Al Gore’s methods were entirely different. The film’s producers evocatively depicted the true cost of climate change on people and animals in a way that was hard to ignore. It made a scientific issue a powerfully emotional one.[4]

Notable economist Thomas Schelling reflected on this universal human proclivity to emotion in his well-known essay “The Life You Save May Be Your Own.” In it, Schelling suggests “Let a six-year-old girl with brown hair need thousands of dollars for an operation that will prolong her life until Christmas, and the post office will be swamped with nickels and dimes to save her. But let it be reported that without sales tax the hospital facilities of Massachusetts will deteriorate and cause a barely perceptible increase in preventable deaths—not many will drop a tear or reach for their checkbooks.”[5] It is the personal plight rather than the macro need that most persuades us to act.

Businesses can use this. The Australian grocery giant Woolworths tapped into this emotional aspect of human nature when looking to address the aggressive tone and behaviour being directed at store workers during COVID-19 lockdowns. With grocery items such as toilet paper in short supply, anxious shoppers were directing the frustration at shelf packers who could do nothing to fix the situation.

The Woolworth’s strategy was to change the name badges of all staff members. In additional to indicating the store associates name, a short title was written underneath in an effort to personalise the staff member. In the week this initiative was first launched, I was shopping for essential items and had to ask a store employee for directions. I glanced at his name badge to thank him by name and noticed that it “Hi, my name is Sundhar. I am a son.” As I walked around the store, I realised each the other staff had name badges with slight variations stating that the person was a brother, granddad, mother.

While highlighting just how rare true rationality really is, these examples reveal just how genuinely driven by compassion we are – an encouraging thing to learn in an era that feels increasingly hostile. When there is a clear sense of need, a vulnerable person in trouble or another human suffering, we are quickly moved to action.

Just as companies like Woolworths and filmmakers like Al Gore, businesses and leaders can easily tap into these emotional instincts to spark action. For this reason, it is good practice for organisations to worry less about what their customers think, and pay much closer attention to how they feel.

Dear Australia, RE: The Coronavirus

Why Your Kids Need a Tribe

Why Do We Need to Ask God For Forgiveness? 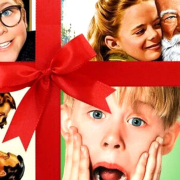 Doctor Strange in the Multiverse of Madness – Movie Review

“Don’t Believe In God? Lie To Your Children”

Finding True Rest in a World That’s Too Busy

Fast Food? Jesus Would Make a Meal Out of It
Scroll to top