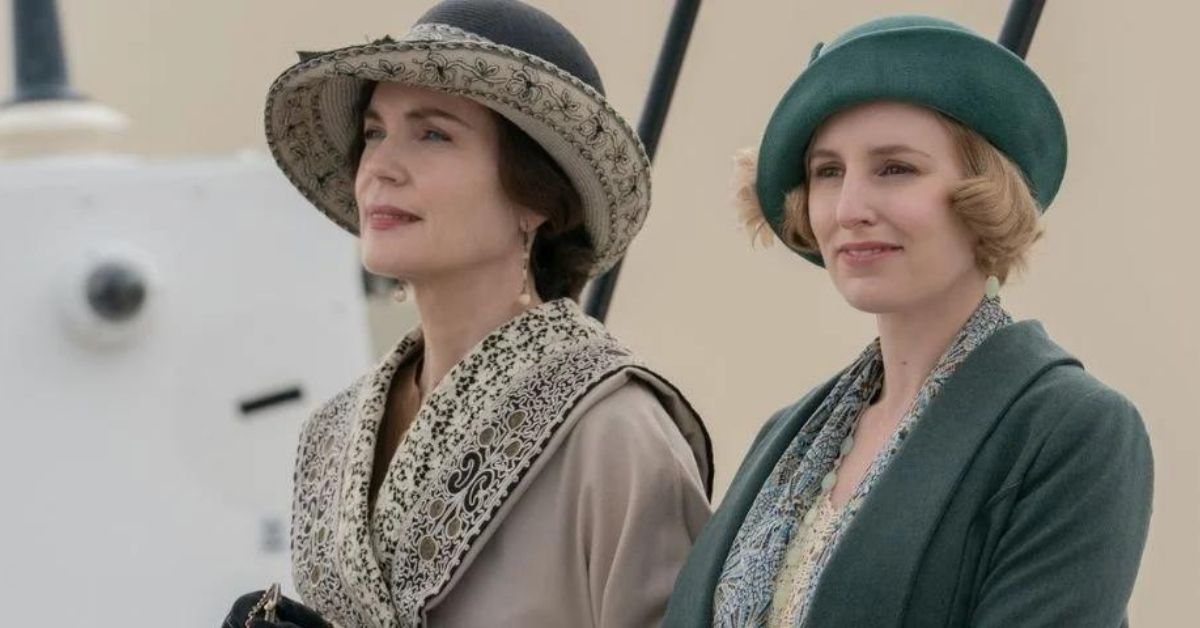 Since venturing out to the cinema a few times post-pandemic (or at least post-2021), I’ve realised the biggest hurdle any movie must overcome right now is proving we should care about its release. Or better yet, care about its story.

When the first Downton Abbey movie came out in 2019, watching the wealthy take “turns about the garden” in their idyllic homes and fret about the queen coming to visit was a decadent form of escapism – and absolute catnip to fans of the five-season TV show who had longed to reunite with the stars of the Crawley household.

Three years later for the release of Downton Abbey: A New Era, the world – and the audience – are in a really different place.

For one, we’ve seen Bridgerton, which while set in regency-era England, modernises a lifestyle and culture that the 20th century-based Downton Abbey gridlocks into a more traditional tone.

As a series, Downton Abbey pushed forward progressive storylines and attempted to wrestle with big ideas about gender roles and the responsibility of power, but the movies are a much blander affair having to rotate superficially between issues raised by their jam-packed cast.

Audiences are also weary of what’s vacuous and non-consequential. We’ve seen a lot in the past 24 months. We’re a bit more world-wise and surly and far more attune to what we give our time to and how we prioritise it.

Not everything we watch has to be serious as our love of Byron Baes and The Ultimatum can attest, but it has to matter. And an already wealthy family unexpectedly inheriting a villa in France and weighing up whether to accept it or not, really doesn’t matter.

Any moments of relevance in Downton Abbey: A New Era are in its commentary on changing times and enduring values.

The Crawley family come from generations of wealth, tradition, expectation and a certain confidence in how they do things and how things “should be done”. Moving them forward and adjusting norms that have secured their position as aristocrats and upper-class influencers is a gargantuan task whenever it has been attempted.

Violet Crawley (Maggie Smith) articulates what underpins this resistance so well, when reflecting upon the course of her life: “looking back on those days, when I was just a girl, feels like being transported to another planet”.

Her on-again-off-again nemesis Isobel Crawley (Penelope Wilton) replies, “It’s because you are, as is anyone who’s lived long enough”.

We don’t like change because we don’t like how it positions us. Our once-familiar surroundings feel foreign and who we are in them must evolve. We have to decide what values and beliefs we’ll retain and what ones we’ll cast aside.

For our modern world, it’s Lady Mary who offers us the best piece of lasting wisdom.

A few years into motherhood and marriage, Mary is feeling the ache of how her life’s played out verse what she had imagined it to look like.

Offered a chance to put herself first and silence that ache, she tactfully declines – as only Lady Mary can – saying she’s “old-fashioned enough to know what I want is not what’s always most important”.

The sentiment is a nod to the feeling of duty that plagued Mary across the series, but also is a beacon of selflessness that our modern culture – at risk of increasing self-indulgence – would pay to embrace.

On the whole, Downton Abbey: A New Era feels like a reunion with old mates who have decided to play dress-ups for the night and whose friendship, while loved, you may have outgrown.

In the end, its success will ironically come down to the timing of its release and how affected its audience is by the “new era” they’ve moved into.

Downton Abbey: A New Era is in cinemas. Rated PG

El Paso: I Wanted To Cry All The Time 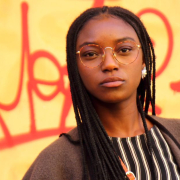 What You Think You Need Vs What You Actually Need

Solitude for Beginners
Scroll to top