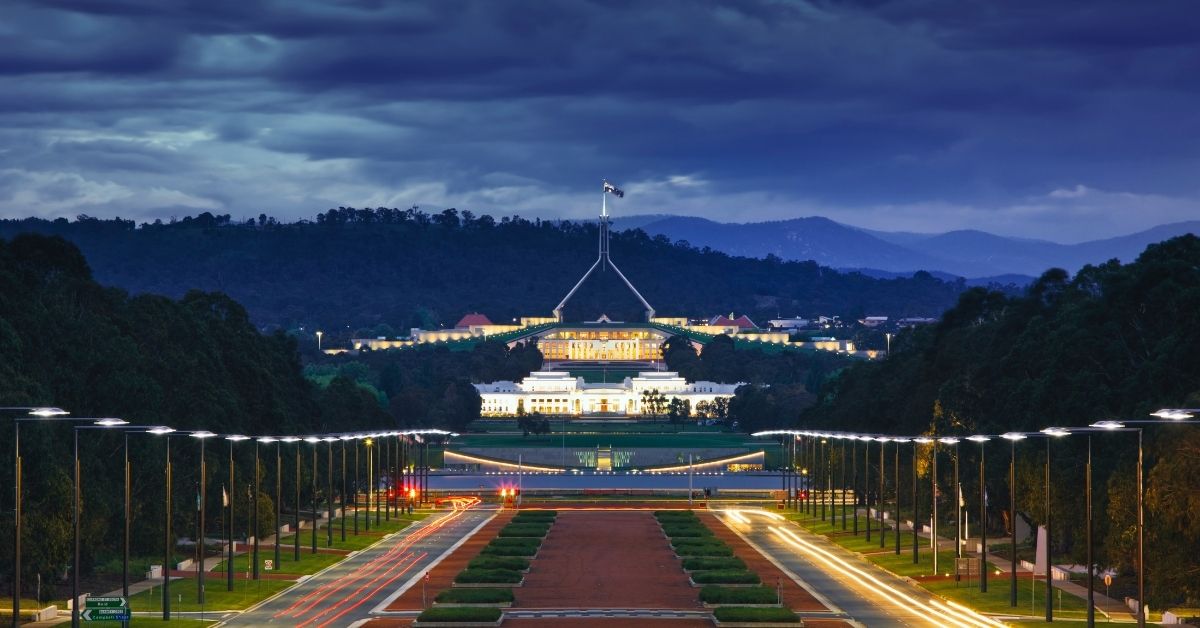 Last Saturday Australians voted and a new Federal Government was elected. But many Aussies remain cynical, including many Christians.

Does this new government represent my views? Are they going to do what they promise?

It can be somewhat demoralising.

And so, here are 13 thoughts that will help you keep perspective:

1) No matter who resides at the Lodge, Jesus will still be at God’s right hand

Christ Jesus will still be Lord no matter who the next PM is. Yes, we should be concerned and engaged with politics, but we need not fear or despair.

2) We’re citizens of a kingdom that cannot be shaken

We’re dual citizens: citizens of Australia, yes, but ultimately citizens of another Kingdom:

‘But our citizenship is in heaven, and from it we await a Saviour, the Lord Jesus Christ, who will transform our lowly body to be like his glorious body by the power that enables him even to subject all things to himself.’ (Phil 3:20-21)

And with a (guaranteed) future like that, we need never lose hope.

It’s tempting to focus on the shortfalls of Australian politics and Australia as a whole.

But let’s take a step back and remember the many things – the many blessings – for which we can be thankful. Such as Freedom. Peace. And economic prosperity.

4) Everybody does religion when it comes to politics

A common secularist trope is that religion has no place in politics, so Christians should stay out of it.

But it’s impossible to keep religion – formal or informal – out of politics. Firstly, all of our laws are undergirded by a view of morality. And morality is driven by beliefs of one kind or another. Just take abortion: the pro-choice side believes that unborn babies are not human persons. Can they prove that by reason or science alone?

No, it’s a belief that drives their morality and thus their politics.

Let’s remember that the next time you hear that Christians shouldn’t bring their beliefs into the public square.

5) Politics is (usually) downstream of culture

And so, a culture in which we’re not allowed to disagree with ‘woke’ views about gender or sexuality will soon have laws that penalise those who hold to the Christian worldview.

Cue: the ‘anti-gay-conversion laws’ in Victoria. (Coming to all other Australian states near you).

6) Remember that government is not God, and can only do so much

The average Aussie no longer looks to God for help in our post-Christian world.

They look to earthly sources, including the government. Government is meant to be that strength and refuge, an ever-present help in trouble. But although the government is critical to a functioning society (Rom 13:1-6), it can only do so much.

This is probably why so many secular Aussies are demoralised about politics: it’s not delivering their (sky-high) expectations.

7) When we ask the government to intervene more in our lives, it gladly does so

If we see our government as our Saviour, we’ll call for more significant government intervention (protection) in our lives.

Governments will gladly intervene, whether it be protection from speech we don’t like or religious beliefs that we find offensive. But the more governments intervene, the less freedom we’ll have: that’s the zero-sum equation of government intervention.

And while governments are good at intervening, they’re not as adept at getting out of people’s lives.

8) Remember the times we live in: this is a fallen world, not the new creation

If your average secular Aussie no longer believes in heaven outside this world, they’ll look for heaven within this world.

And thus, they’ll expect more from the government: they’ll expect it to deliver nothing less than a promised utopia (and many politicians are only too happy to pander to this desire).

But in a fallen world, there can be no heaven until Jesus returns. And this should temper any hope or expectation of utopia now.

The Bible does speak to some political issues directly, e.g. murder. There is a ‘straight line’ from Biblical text to a particular policy.

However, the Bible doesn’t speak to every issue. Yes, it has principles that apply to nearly all political issues, but there are very few ‘thus saith the Lord’ positions that all Christians must hold.

Thus, Christians will come to their own conclusions on these ‘jagged line’ issues and must have the freedom to do so.

We live in an age of outrage, where we’re quick to become angry at those who disagree with our political views.

But this is not how Jesus would have us live. While he didn’t say much about most of the political issues we care about, he did say a lot about how we treat others, especially those we disagree with (e.g., Lk 6:27-31).

Treating others this way matters more than winning political arguments or even elections.

11) Know that democracy is the worst form of government, except for all the others

Yes, we might all get a say, but we don’t all get our way. But when compared to other systems people have had to live under, it is much better.

And so, let’s not be hasty in writing it off or wishing for another system.

Capitalism, on the other hand, doesn’t sound as good.

The free market doesn’t care about everyone’s needs being met: it only cares about results. It sounds less than compassionate.

But as an advocate for the global poor and U2 singer Bono grudgingly accepted, free markets are crucial for lifting billions out of poverty. The results speak for themselves.

As you think about politics, know the difference between what feels good versus what does good.

13) The perfect is often the enemy of the good

Let’s face it: if politics is the art of compromise, few, if any, parties will deliver precisely the things we want.

But despite this shortfall, much good can still be done in an imperfect world. Unborn babies can be saved. Human trafficking can be stopped. Slavery can be abolished. And many of the poor can be fed.

Even in our imperfect and broken world.

Don’t let the perfect be the enemy of the good.

Are You an Emotional Eater? Here’s Why (and How to Stop) 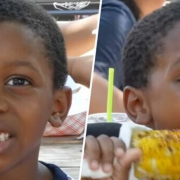 Why We Love the Corn Kid So Much 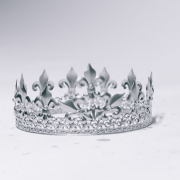 The Day the Queen Met the King 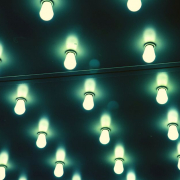 Why Repetition is a Powerful Tool for Marketers, Teachers and Leaders

How to Deal With Toxic Family Members Biblically

Beyond the Facebook Friend: How to Build Great Relationships

“What’s for Dinner Tonight?” Overload – With a Side...