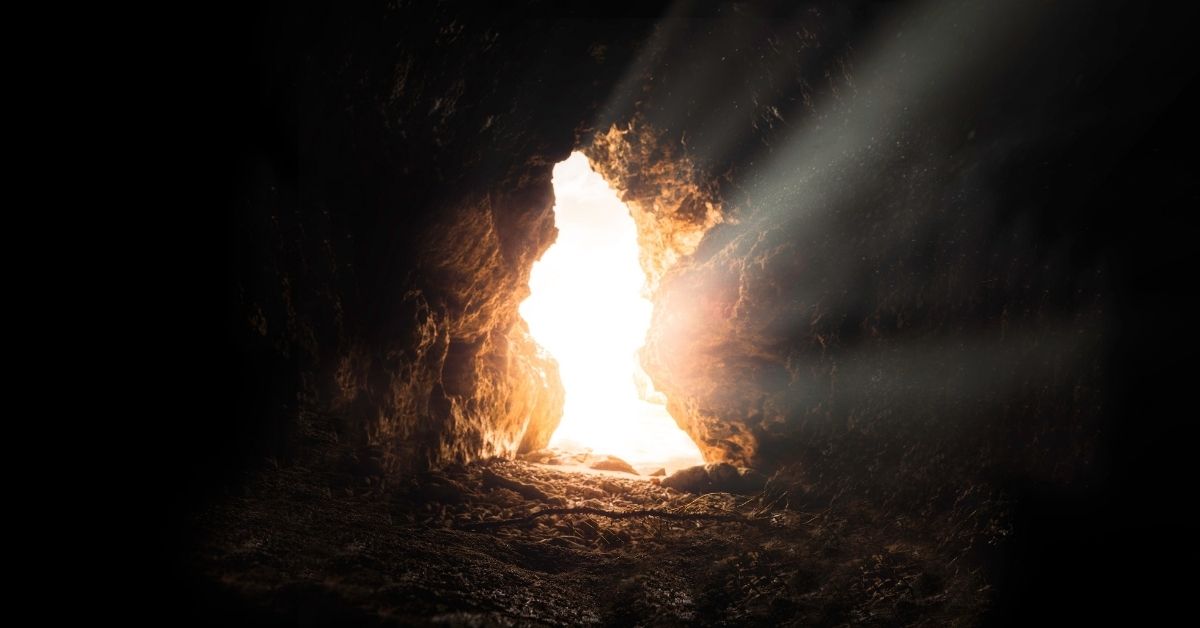 Despite not considering themselves as religious, Australians are increasingly describing themselves as spiritual, with more than one in two (56%) believing in a God, spirit or life force and one in four (27%) having had a mystical or supernatural experience3.

The relationship between Australia’s spiritual landscape and Easter

With the rise in non-religion and spirituality, one might worry that Australia is becoming increasingly progressive, moving away from traditional Christian values and celebrations, like Easter. However, this is not quite the case. Despite the move away from traditional forms of religion, Australians are still holding strong to the core beliefs. Not only do more than one in two (58%) Australians believe in a higher power/ God, miracles (60%) and life after death (59%) but a quarter (24%) are certain that Jesus Christ, the centre of the Easter celebration, rose from the dead. A further 20% believe it is possible that Jesus Christ rose from the dead.

These insights are based on the collation of quantitative data gained through an online survey of 1,000 Australians aged 18+, which was in field during March 2021. The survey is nationally representative by gender, age (generation) and state.

The Renewed Search For Meaning 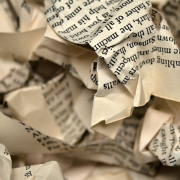 Jesus Had Dinner with Sinners

The Gospels and The Lord’s Prayer 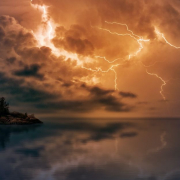 Our Knowable God – And the Unknowable, Hard-To-Please Gods of Ancient Times

What Happens When Money Really Does Grow on Trees? ‘Root of the Problem’ [Movie Review]

A Letter To My Sons About Becoming Good Men (In a Culture That Degrades Fem...
Scroll to top