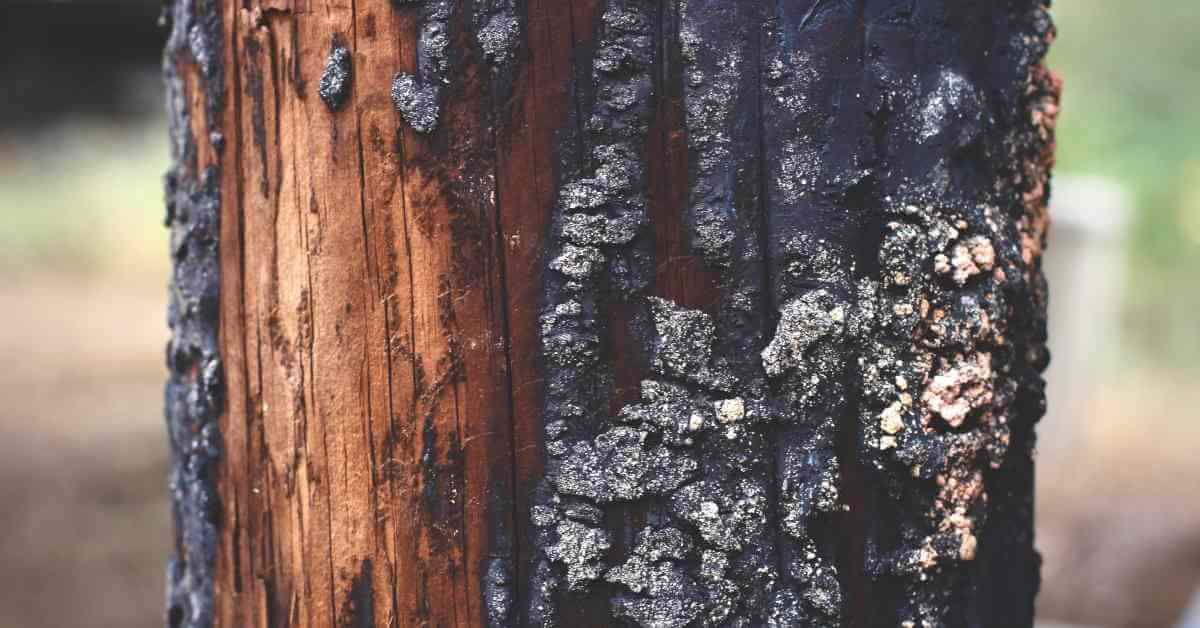 The Samaritan’s Purse Australian disaster relief team will be deployed today to Rappville – a town of 169 people hit hard earlier this month by destructive bush fires.

The team have a trailer stocked with supplies and Fire Recovery Kits ready to take into the bush fire zone in Rappville, a small town south west of Lismore in Northern NSW.

Bushfires swept through the town, taking 2 lives and causing severe property damage including 30 homes, and disruption to the Sydney – Brisbane Railway Line.

The Fire Recovery Kits contain items such as a shovel, rake, spade and more. The Kits help families with clearing their
property and finding salvageable items.

Samaritan’s Purse volunteers will also get involved in helping families remove debris, offering chainsaw work and general property clearing – a free service for those impacted by the bush fire.

Ready to Respond Where Needed

Samaritan’s Purse’s Australian disaster relief team team plays a critical role in providing support to families affected by bush fires, drought, floods and other disasters. The disaster
relief team consists of staff members and volunteers who deploy in disaster response vehicles which include large and small trailers — known as Disaster Relief Units (DRU) — stocked with heavy-duty tarps, chainsaws and other tools to aid in cleanup efforts.

When deploying to a disaster area Samaritan’s Purse partners with a local church, where it sets up a command centre, mobilises volunteers and serves the community in need.

Once on the ground, Samaritan’s Purse assessment teams begin canvassing hard-hit areas and talking with those affected by disaster to let them know help is available.

Article supplied with thanks to Samaritan’s Purse

3 Everyday Enemies of Your Tenacity 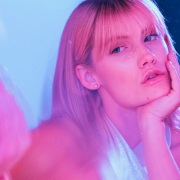