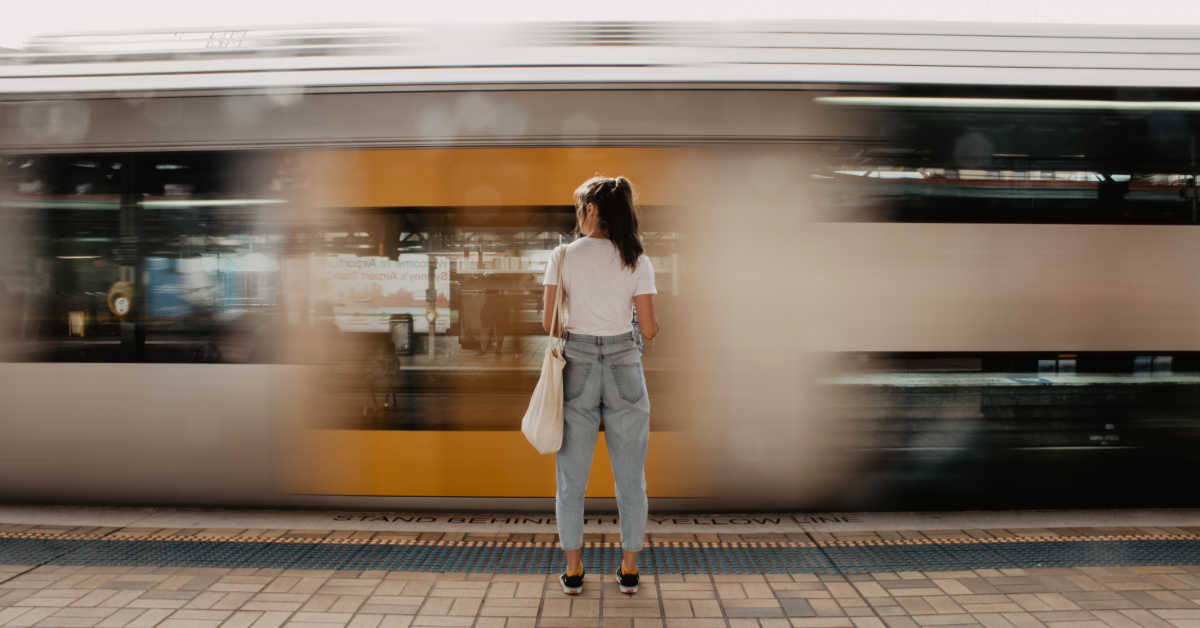 The average commute time per day since this decade began has increased from 40 minutes to 48 minutes, an increased commute time of 20% shows the latest data from HILDA. Workers now spend on average 4.5 hours a week getting to and from work, a rise of 23% since 2002.

Sydneysiders have the longest commute times, an average of 71 minutes. This is followed by Melbourne, where on average commutes are 65 minutes and in Brisbane it is 67 minutes.

“If the average weekly commute time is annualised, based on 48 working weeks of the year, then the average Australian spends 216 hours in commuting time annually, which is the equivalent of almost six full time working weeks [of 38 hours per week].”

“And in Sydney, it is 356 hours per year, which is 9.4 full time working weeks. Living within 30 minutes commute of a workplace is considered important to Australian workers, with a McCrindle survey showing it is considered extremely or very important to more than half (56%) of workers, yet the average commute time per day is closer to 50 minutes [being 48 minutes on average],” says Mark McCrindle.

One in eight workers (12%), commute further than 30 kilometres to their place of work, with an average time of 95 minutes travel per day. This equates to almost eight hours of travel per week, the equivalent of an additional working day. Of those experiencing long commute times, they are most likely to have dependant children. 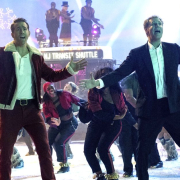 Happy Families Podcast: Me Time vs We Time

Teens Stressed by Exams and Big Decisions? Try These 8 Tips to Help Them ‘Chill Out’

Around the World on 50 Bucks: The Amazing Global, Spiritual Journey of Christopher Schacht

Australians are Live-Streaming Child Sex Abuse. Joy Was One of Those Children. Now, She’s Speaking Out.

“The Battle To Keep Your Baby”: The Hidden Truth Of Abortion Laws

What to Do When Your Child Is Fearless!
Scroll to top