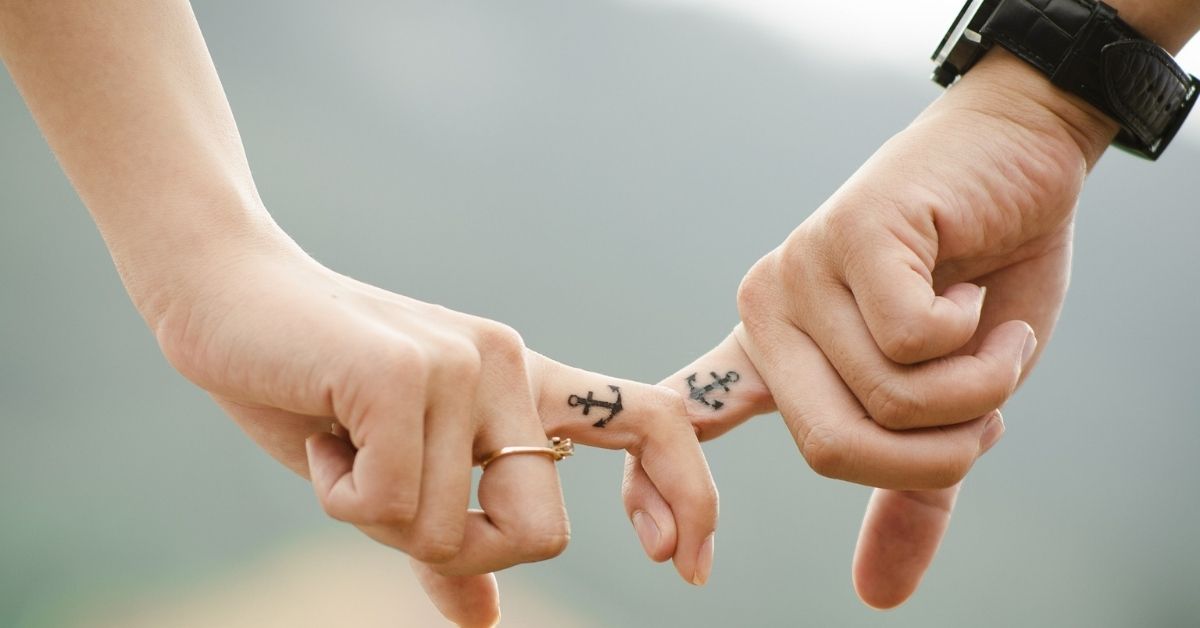 With Summer upon us, Australians are opting for the usual attire of shorts and beachwear. With more skin on display, if there is a perception that we’ve become more tattooed than ever – that’s because we have.

One in four Australians has a tattoo

Australia is experiencing growth in the proportion of people becoming ‘inked’. Our latest study shows one in four Australians has a tattoo (25%) – a record high. This is up from 20% in 2018 and 19% in 2016. The proportion of women with a tattoo now exceeds that of men by more than ten per cent (31% women compared to 19% men). Women are also more likely to have got their first tattoo between the ages of 26 and 45 (31% of women compared to 23% of men).

Not just youthful rebellion or a one-off

One in five (22%) Australians with a tattoo say that they regret, to some extent, getting a tattoo, and one in four (25%) have commenced or looked into tattoo removal.

Three in ten feel the need to cover their tattoo/s

“The proportion of Australians with a tattoo has steadily been increasing over the last few years and marks a shift away from linking tattoos to youthful rebellion, low class or crime. As the trends show, tattoos are also more common among women, and older women at that, indicating that tattoos are moving to a form of self-expression and symbolic meaning. The fact that social media regularly shows celebrities, movie stars and sports people with tattoos is helping to change consumer attitudes and behaviour towards tattoos and how they are perceived. While 31% of people with a tattoo still feel the need to cover them when attending a job interview or formal occasion, employers today are more accepting of tattoos on display as they become more prevalent in society and everyday life.” – Ashley Fell, Social Researcher

How Automation Will Serve Us Well

Women Make Up 47% of the Workforce but Underrepresented in Leadership

Is Your Daughter a Victim of Gaslighting?

Whatever Your Job is Today, Treat it as a Caring Profession. Here’s Why