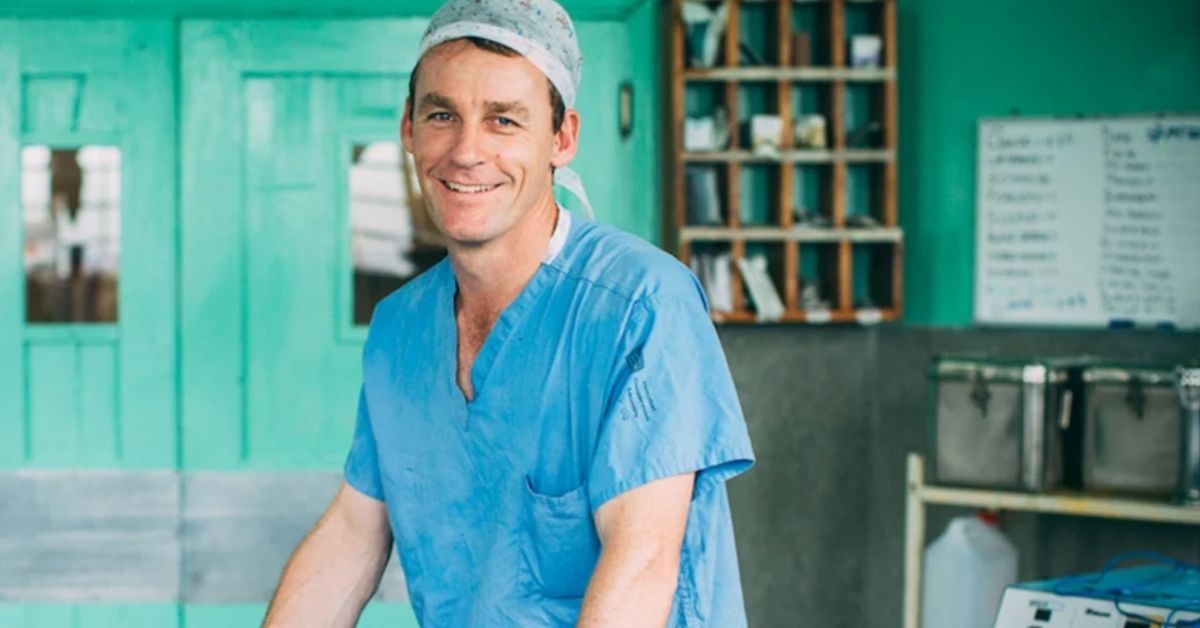 Many Australians will be aware of the work of the late Dr Catherine Hamlin, known for her work helping women who suffer from obstetric fistulas in Ethiopia. She even has a Sydney Ferry named after her.

Dr Andrew Browning is an Australian surgeon who is continuing the work begun by Dr Catherine Hamlin.

In 20 years, he has operated on more than 7000 women and he’s telling his story in a new book called A Doctor in Africa.

Growing up in rural Bowral, Dr Browning had his first experience of Africa in 1993, when he worked at a mission hospital in Tanzania as a young medical student.

The hospital was near the Tanzanian border with Burundi and Rwanda at the beginning of the Rwandan genocide, close to the refugee camps. Dr Browning immediately saw the difference he could make as a medical missionary.

“I just fell in love with the work. It was a wonderful way to use God’s gifts that he’d given me, as an aspiring doctor to serve Him and by doing so to serve the poor,” he said.

Obstetric fistula is an internal injury caused by obstructed labour in childbirth. When a woman has a long obstructed labour, a hole can develop between the birth canal and the bladder or rectum, which leaves the survivor leaking urine and/or faeces through their vagina. The condition has been eradicated in the West, where obstructed labours are routinely delivered by emergency caesareans.

Dr Browning shared the story of Hilda, who developed a fistula after labouring for four days.

“By then she was unconscious and on the fourth day of labour on the floor of her little mud hut in the village she delivered a dead, stillborn child,” he said.

“It took her two days to regain consciousness, but when she did she found that she was leaking uncontrollably from her bladder.”

“Hilda was left with a big fistula, or a hole, between the bladder and the birth canal. So she was leaking uncontrollably every minute of every day. She stank, she was ashamed, her husband divorced her.”

Hilda’s family looked after her, but they had to sell livestock and part of their farm to pay for five different doctors, none of whom could cure her. By the time Dr Andrew Browning saw her, she needed three operations.

“She was absolutely transformed from someone who was thinking about taking her own life to someone who was just full of the joy of life and able to be part of normal society again. She’s now one of our biggest ambassadors,” Dr Browning said.

Dr Browning has now met just over 12,000 ladies just like Hilda, who have had their lives destroyed by obstetric fistulas.

Now the Barbara May Foundation is focused on preventing fistulas by providing maternal care so that women can experience a safe delivery in hospital.

“It is God’s people doing this work. It’s largely the missions and the mission endeavours. In Africa, 50 per cent of all health care is provided by mission church hospitals.

“Last year we provided 15,000 free deliveries for ladies and not a single fistula in amongst those ladies, but there’s still a lot more to do,” Dr Browning said.

Dr Andrew Browning is an obstetric surgeon and founder of The Barbara May Foundation.  His new book, A Doctor in Africa, is available now, with sales going to support the work of foundation.

About the Author: Katrina is a writer, radio presenter, children’s book author, and mother of three.

Ten Things I Want My Tween Son to Know 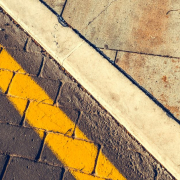 Work was Given to Adam and Eve Before “The Fall” – How the Mundane Can...