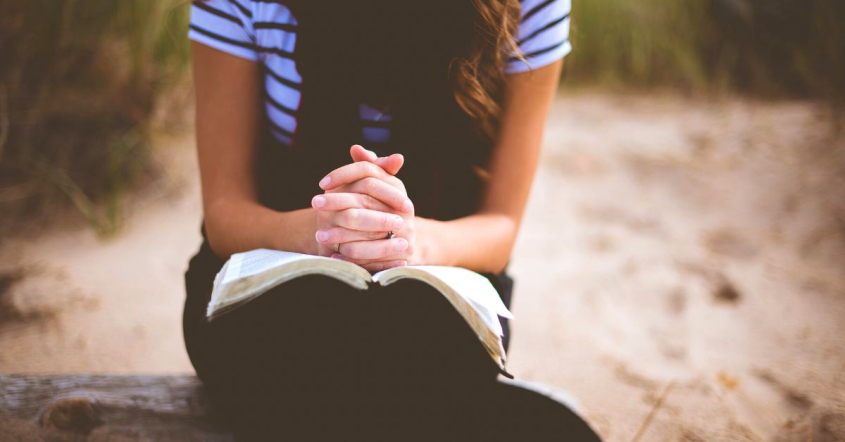 On average in Australia one women a week is murdered by her current or former partner. One. Woman. A week.

It’s uncomfortable to imagine the behind-the-scenes reality of relationships that get to that point – and the fact that number doesn’t address the many instances of abuse and violence that don’t end in loss of life.

International Day for the Elimination of Violence Against Women, November 25, kicked off the 16 Days of Activism Against Gender-Based Violence campaign – an initiative that’s been running since 1991 and an issue that social justice organisation Anglicare believes the church needs to have a voice in.

“Rates of domestic abuse in the church community are about the same as in the broader community,” Anglicare’s Lynda Dunstan said in an interview.

According to the National Anglican Family Violence Report, “in the general population, the prevalence of intimate partner violence [for men and women] overall across their adult lifetime was 38 per cent of those who had ever been in an adult intimate relationship”.

“Among those who identified as Anglican it was 44 per cent,” Lynda said. cans, also reported having experienced spiritual abuse at some point in their adult life”.

“I think it has been challenging for us in the church community to accept the reality that domestic abuse is happening to people in our community,” – Lynda Dunstan, Anglicare

When you isolate just the figures for females, 52 per cent of Anglican respondents said they’ve experienced intimate partner violence, compared with 44 per cent in the general population.

Those numbers are unacceptable and point to a need for the church to become better equipped at addressing the issue of abuse with their congregations and offering effective aftercare to survivors.

“I think it has been challenging for us in the church community to accept the reality that domestic abuse is happening to people in our community,” Lynda said.

“Survivors in the past have told their experience of having their concerns being minimised, or being told to forgive or pray more, or having their safety not being given priority.”

To help combat that, Anglicare has released Renew – a handbook specifically written for survivors of domestic and family violence and those supporting them.

“We really saw the need for a practical resource for Christian women who experience domestic abuse,” Lynda said.

Women in these circumstances need to know “God sees you. He cares about you, and about your safety and wellbeing”.

“Abuse is not your fault – the person fully responsible is the person who is abusing you”.

Are Your Traditions Strangling Your Progress?

Jimmy Rees on Entertaining A Nation Through Lockdown

What Pandemic? Australians Return to Worship in Church

What if Jesus Never Knew You?

The Best Way To Cleanse Your Liver (NAFLD Recipes)

Guardians of the Galaxy Holiday Special
Scroll to top