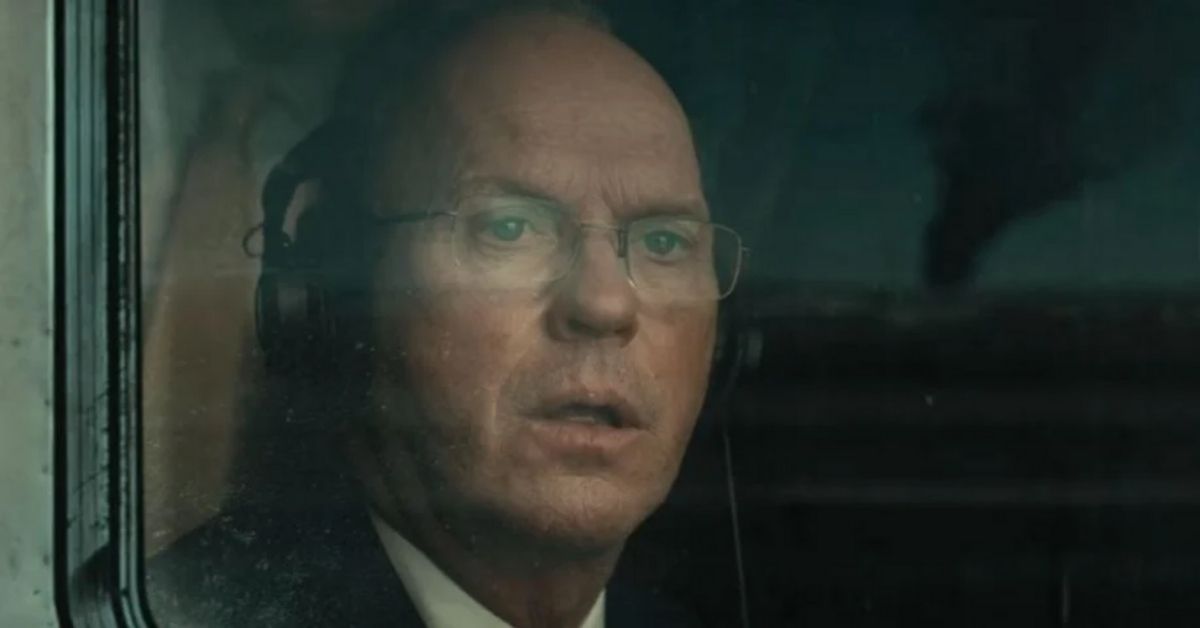 Twenty years on from the September 11 attacks in New York City, the trauma of that day still remains with many. The loss of loved ones is still felt, and the lingering impacts on international travel, security, cultural relations and global powers remain.

Even as we witnessed the official end to America’s “war on terror” last month, with the removal of their armed forces, we’re reminded the “take down” of the Twin Towers has defined so much of the last two decades, and will continue to shape the lives of many for years to come.

Netflix’s new movie Worth takes us in to a story evolving in the immediate aftermath.

In 2001, just days after the attacks, while most of the world was grieving, there were lawyers and business people acutely aware of how families of the lost may want sue the airlines involved, seeking compensation for the death of their loved ones.

Wanting to prevent “a sever buckling of the economy”, the US Congress developed the September 11 Victim Compensation Fund – an initiative that allocated government funds to the families in exchange for their agreement to not sue the airline corporations involved.

Worth is about the funds development, and how its “special master” – or legal oversight – Ken Feinberg (Michael Keaton) decided on the value of a life.

“Where the law is concerned, this actually has an answer.”

In an early scene, lecturing to law students, Ken asks, “What is life worth?”.

“You haven’t stumbled into a philosophy course,” he said.

“Where the law is concerned, this actually has an answer.”

For the fund, Ken wants to distil the answer down to a pragmatic formula considering present earnings against future earnings, parental obligations and the like, but the human stories behind each of the names on the page begin to challenge his approach.

Charles Wolf (Stanley Tucci), whose wife died in the attacks, leads that challenge by forming a Fix the Fund alliance that advocates on behalf of families who feel the government attitude toward their loss is lacking.

Based on the true accounts of those contacted by the fund, Worth is gripping and emotional.

Based on the true accounts of those contacted by the fund, Worth is gripping and emotional.

You hear about the “sliding doors” moments that saw some people end up in the building that day, and others not. You see the normally mundane moment a firefighter rushes out of the house and skips breakfast to get to his shift, unaware that this time he’s not going to come home.

The battle between the law and life, economics and humanity runs right through Worth. You have to ask yourself, at what point do red tape and rules need to be abandoned in favour of respecting individual experience?

Everyday lives are lost, but what set September 11 and the grief families were apart was the mass scale of it. The senselessness of the loss and, in many instances, the larger unravelling trauma it caused.

Worth is a timely salute to those who were lost, and a letter of support for those who continue to grieve.

Considering the movie’s significance in 2021, as the pandemic continues and we hear a running commentary of case numbers and deaths, our situation may not be akin to a terror attack, but Worth compels us to be aware of the people behind any statistic we hear.

Worth is for mature audiences and streaming on Netflix now.

A 20-Year Battle: Why Reverend Christie Buckingham is Fighting the Death Penalty

Which Archetype of Leadership Represents You?

Workers Wanted: Job Ads on the Rise in the Wake of COVID

Crowd Madness And The New Religion Of The West

Business Owner, Which of These 3 ‘R’s Is Preventing Your Progress?
Scroll to top