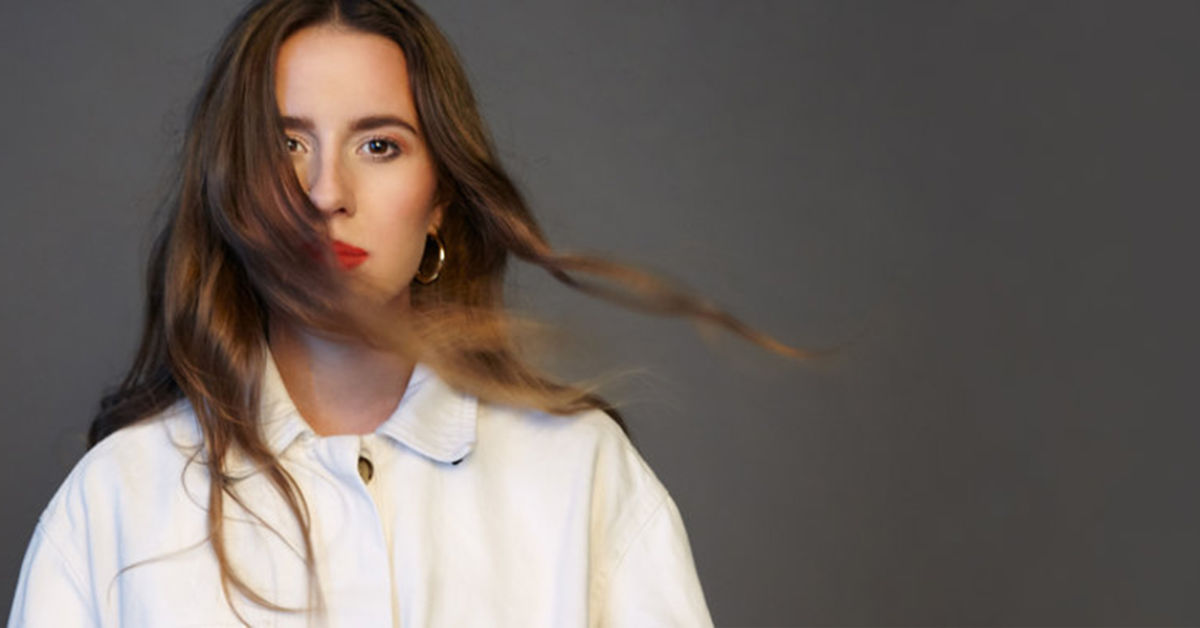 Growing up the daughter of one of the world’s leading Christian pop bands of the 90s, it’s no surprise Elle Limebear has emerged as an artist in her own right.

Alongside her dad, Martin Smith – frontman of the band Delirious? – Elle toured the world as a girl and saw the power of worship to unite people and ignite hearts. Along the way, God gave her a dream that she, too, would create music to lift people’s eyes to God.

And that’s exactly what she now does, with songs like Holding Me Still, and Maker of the Moon, as well as working as a worship leader and youth pastor in Brighton, UK.

In a Skype chat Elle spoke about that moment not so long ago, when God called her to be a musician on a global platform.

“I wasn’t actually planning on doing this, I really wasn’t,” she said. “I’ve always loved singing and leading worship – and taking photos too – I was a photographer for a couple of years.

“But it wasn’t until a year and a half ago where I was on a tour with my dad and singing backing vocals, and there were other artists on this tour, and I stood in the back of the arena and just was so overwhelmed… and felt the Lord speak to me directly saying, like,”Hey Els, I’m going to lead you into something like this, and you’re not gonna write music… or sing like these people but just trust me, and hold on.

“I thought, ‘What?’ I totally wasn’t expecting to do music and write my own songs. I just loved people and church and God and what He can do. So it’s been quite a journey this past year and a half, and songs are coming out, and I’m just trusting God.”

Faith From a Young Age

Speaking about her own journey of faith, she said she made a commitment to faith at a very young age.

“As a young kid I was in an environment where I was exposed to so much, and saw what the Holy Spirit was doing in the world, and saw and heard stories – and I think I just couldn’t not believe. I saw things with my own eyes as a young girl that I couldn’t shake off, and I couldn’t say that wasn’t true, because I’d seen it or I’d heard it.

“As a young kid I was exposed to so much, and saw what the Holy Spirit was doing in the world… I think I couldn’t not believe.”

“I remember when I was 7 years old giving my life to Jesus in my room… and just weeping. [When] I was 13 and got filled with the Holy Spirit for the first time… I thought ‘Oh wow, there’s so much more’. I love it when people say there’s no junior holy spirit He can do whatever he wants with kids. I really believe that.”

Elle aims to write music that no-Christians can identify with as much as believers can.

“My hope is for my friends that don’t know Jesus to still identify with these songs,” she writes on her website. “That they’re on their party playlists, spreading hope, drawing them into truth, and then seeing it spread out to their friends, colleges, clubs, through their cities and wider.”

She wants to model herself as a big-sister figure to a generation that’s looking for hope.

“The Great Resignation”: Why People Are Quitting Their Jobs

Australians Feel Their Friendships Have Deepened Over 2020, According to New Report

School Chaplaincy To Be Axed in ACT, Fear Other States Will Follow
Scroll to top