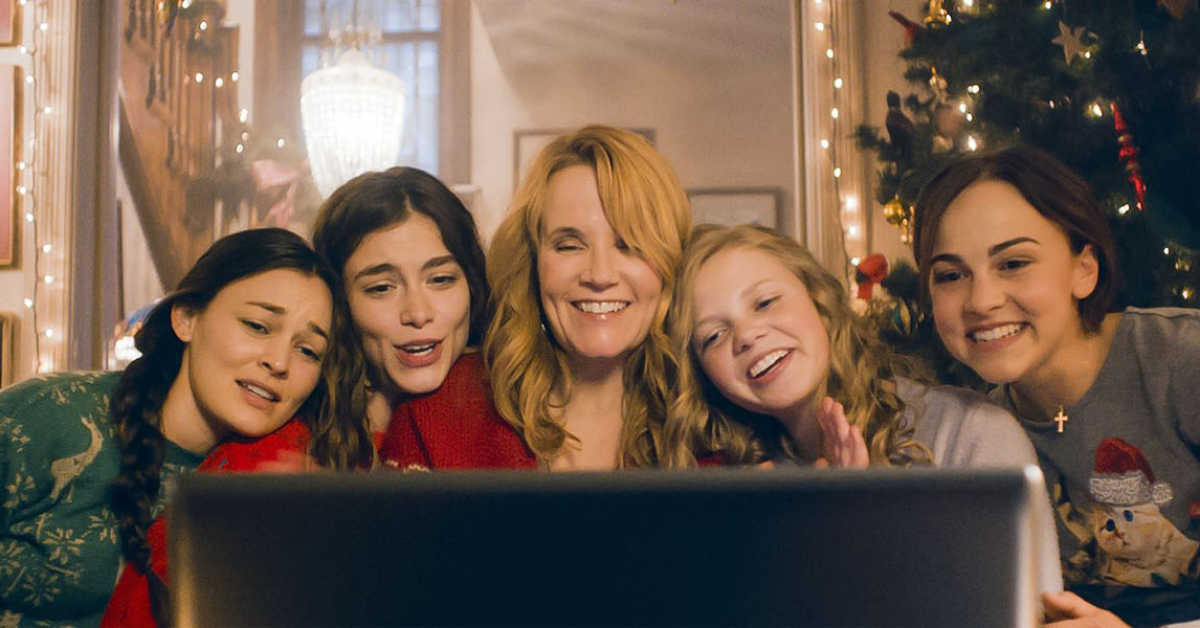 We may be stuck in a cycle of regurgitated entertainment, but in so many ways Little Women’s modern adaptation is worth it.

Looking back on the original flick, it was quintessential 90s: Winona Ryder led the cast, Clare Danes and Kirsten Dunst were baby-faced sisters, and a young Christian Bale had the middle-part of a Backstreet Boy. The March sisters taught us about the passage from childhood to womanhood, and how to cope with the challenges of love, family and responsibility that followed. Although they were doing it post-Civil War America, Little Women was our adolescent guidebook.

Now, to mark the 25th anniversary of the movie, its story is being brought back to screens. First with this Heritage Films retelling, and then in December with Emma Watson and Meryl Streep’s straight remake.

The March Sisters in the 21st Century

In bringing Little Women in to the 21st Century, the March sisters still feel the effects of war, with their father serving out of country in the military. Jo is a college graduate trying to get published, and Amy is still her hyper-involved little sister. Meg and Beth are there, but you already know Meg’s kind of an outcast, and Beth is busy playing piano.

Personally I was also pleased to see Ian Bohen (Yellowstone, Teen Wolf) playing Jo’s English professor Freddy. I always found Gabriel Byrne a bit creepy, but Ian is perfectly charming and aloof, while also interested and respectful. I think I have a crush.

That a book written 151 years ago still resonates with audiences today, says a lot about author Louise May Alcott’s perceptive insight into family dynamics and the bond between sisters. She captures the love siblings have for each other, but also the need for space and independence as they grow up.

In a word, Heritage Films Little Women is delightful. Even though their life is messy and sad at times, you want to sit on the couch with the March sisters and join in on their attic adventures. They remind us that valuing family is important, and you feel like everything will be okay, even when they make you angry.

Lucas Grabeel (High School Musical) as Laurie probably helps, throwing in a little Disney and – surprisingly – some endearing credibility. He’s not all about the show tunes ya’know.

A Bit of a Confusing Timeline

For all you’ll love about Little Women though, it’s worth noting its non-linear approach to the timeline is confusing. The movie switches between the past, present and future continuously. Even with some visual ‘swooshes’ to cut between scenes, I did think the past was the present for a good third of the movie. Suddenly it all made sense when I worked that out.

Also – Jo’s (Sarah Davenport) emotional arc is a little puzzling. Early on she’s painted as the confident family-loving sister. She orchestrates cubbyhouse building and reciting plays, and leads the girls in making pacts to follow their dreams and champion each other on. As she gets older, we know Jo’s writing struggles and her love life gets complicated, but she suddenly gets flighty and aggressive and really mean. Our likeable lead quickly becomes unlikable for no apparent reason—other than stress. Which I guess can do that to a person.

Little Women is great for a girl’s night, and the perfect remedy for rekindling your love for family. If they happen to be *uncharacteristically* annoying right now. 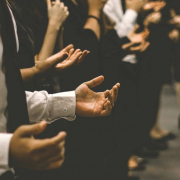 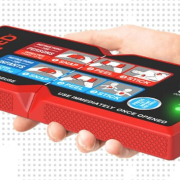 How to Save a Life: “Speed is Key” 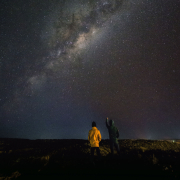 50-Something, Single, Childless – And Really Okay With That! Author Donna Ward