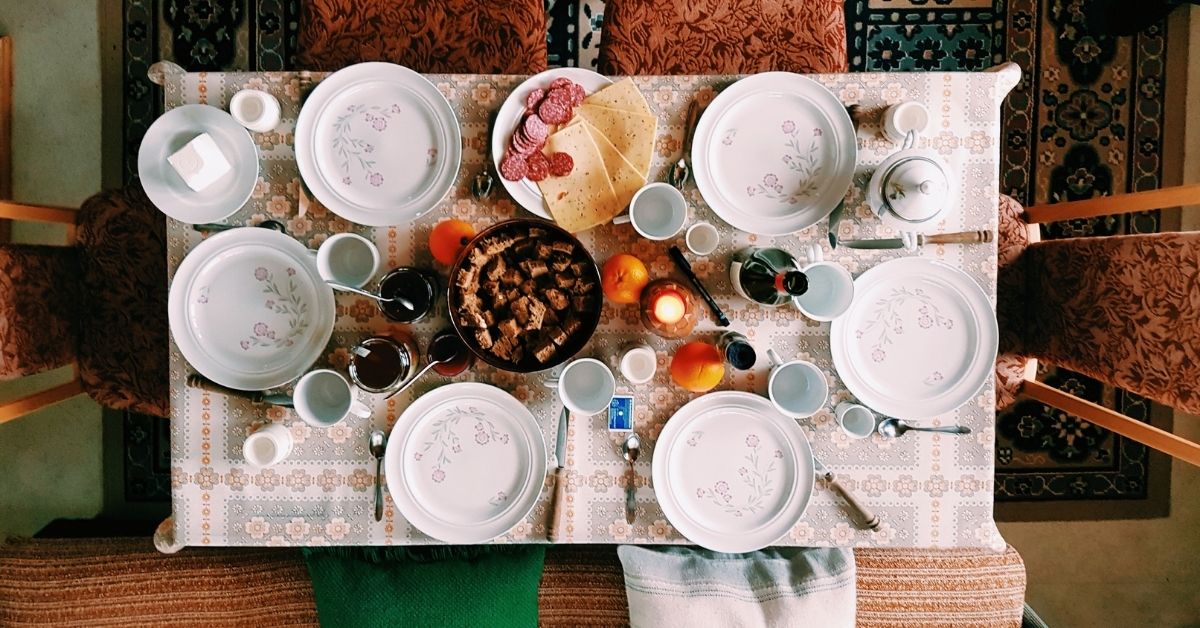 On hearing this, Jesus said to them, “It is not the healthy who need a doctor, but the sick. I have not come to call the righteous, but sinners” (Mark 2:15–17, NIV).

Jesus called Levi, a despised tax collector, to follow him. That’s shocking enough. But now he shows the religious leaders even more about what he’s about!

The first thing that Levi does after answering Jesus’ call might seem unusual. He doesn’t go to church! No! Instead, Levi throws a party! And he invites his friends, who like him, are the outcasts of society: disreputable and immoral people. When Jesus has shown you grace, you want to share the blessings with others.

Jesus is right in the midst of the party, thoroughly enjoying himself.

This is absolutely shocking behaviour to the religious leaders! How can Jesus claim to be doing the work of God when he associated with such scum?

The religious leaders thought that when the Messiah came, that he would come to bless the people who had earned that right by being religious and properly righteous.

But Jesus responds by telling them that his ministry is not to the seemingly righteous, but that he has come to call sinners instead.

Only those who admit their need are able to receive the blessings of Christ. The religious leaders allowed their customs and traditions to create a barrier between them and the true Messiah, Jesus.

In ourselves, as Jesus said, there is none good but God alone.

Take some time to examine yourself carefully. With which of the two sets of characters in the story do you really belong: the sinners who eat with Jesus or the self-reliant teachers of the law who are repulsed by such grace.

Boosting Your Happiness: The 6 Keys to Mental Health Resilience

Be a Better Friend and Understand Your Adult Children 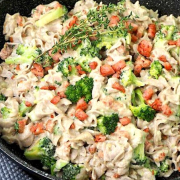 2020 COVID Fashion Report – Does Your Favourite Brand Make the Grade?

The Future of Work Will Be Hybrid