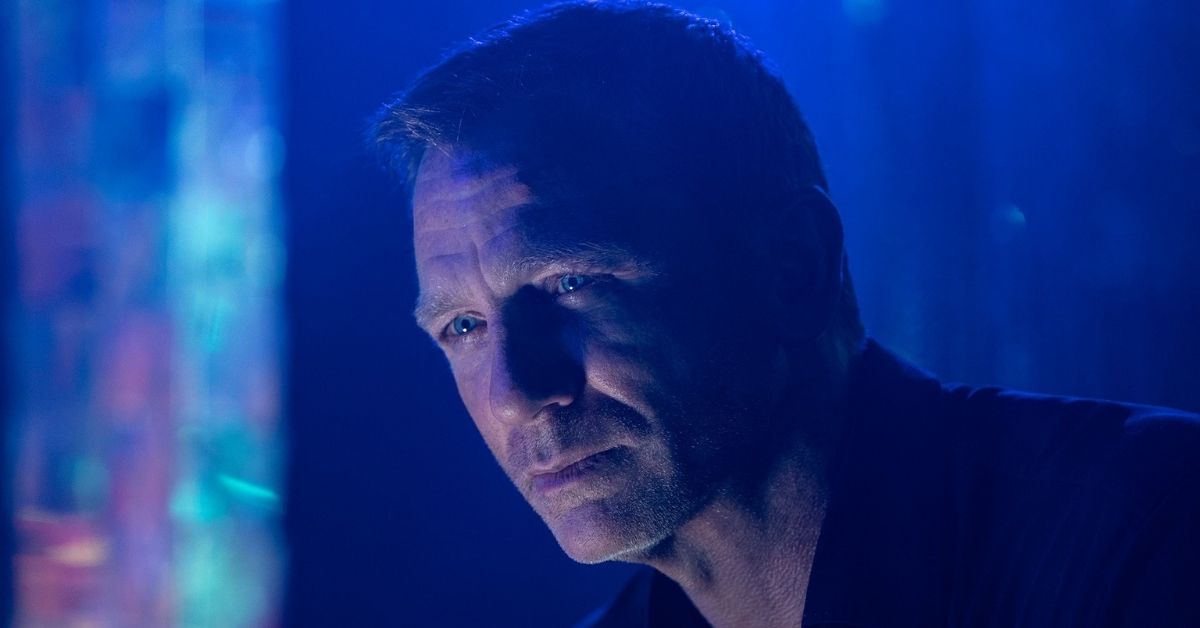 Following the ever-changing release date of Daniel Craig’s last outing as Bond through the pandemic has almost made its arrival an emotive signifier of life’s return to normal.

Either that or it’s just emotional finally being back in a cinema seat, surrounded by strangers you’re keeping a vague distance from while knowing it’s the last time you’ll collectively look into Craig’s big blue eyes as he runs around in an intentionally ill-fitting suit.

Before we continue this therapy session, let me assure you, no spoilers will be found here (as happened to me thanks to a poorly laid-out write up. You know who you are).

No Time to Die is the 25th Bond movie and, in it, 007 is enjoying a tranquil life in Jamaica after leaving the secret service. His retirement is short-lived, however, after an old CIA buddy asks James to help him rescue a kidnapped scientist.

The rescue is more complicated than first thought, drawing James into a plot that goes beyond his current mission and threatens his relationship with his apparent end-game squeeze Madeleine (Lèa Seydoux), and exposes dark secrets of the past.

Given it’s six years since No Time to Die’s predecessor Spectre came out, you’ll probably benefit from re-watching the 2015 release so you can settle in to the storyline and stop wondering, “why does that bit matter, again?”.

He is a man who’s faced a lot.

In No Time to Die, being pulled back into active duty only reminds James why he’d happily given it up.

The constant threats on his life have become wearisome, and his trust has been tested time and time again.

Unlike the Bond’s of old, Craig’s has a reputation for showing emotion and looking suave doing it. He doesn’t shy away from the lingering heartbreak of Vesper’s death, and how taunted he is by the impact of his career on his ability to love.

Unlike the Bond’s of old, Craig’s has a reputation for showing emotion and looking suave doing it.

A lot’s been said about how the Bond franchise has rethought its depiction of women and their place in the movies, and No Time to Die has noticeably embraced the shifts.

In fact, Bond tells a new female recruit she “did great” on her first mission, which is an understatement given the plunging dinner dress she successfully kept in place while kicking butt – and actively rejects a one-night stand because he doesn’t know the woman well enough.

It may not be the pinnacle of moral virtue, but it’s a new stance for Bond.

James’ focus in No Time to Die seems to be far more about long-term happiness than immediate gratification.

James’ focus in No Time to Die seems to be far more about long-term happiness than immediate gratification.

The possibility of his own irrelevance and ageing-out of the double-O lifestyle doesn’t play on his mind it seems, because he’s matured and found a purpose beyond it. He’s happy in a world that doesn’t have him at the centre, and you admire him for it all the more.

No Time to Die delivers on the action you’d expect, but also offers a satisfying evolution of a character you’ve seen literally scale the highest heights and face some of life’s most devastating tragedies.

No Time to Die is certainly worth the wait.

Oh and one last tip, definitely take a toilet break beforehand – we’re out of practise in enduring its two-and-half hour runtime (plus trailers).

The Future of Cities 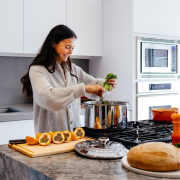 God Longs to Be Your Father Today

Boy Writes His Mum a Note After Missing the School Bus

Is the Office Dead?

Am I the Only One Who Can’t Do the Rubik’s Cube?
Scroll to top