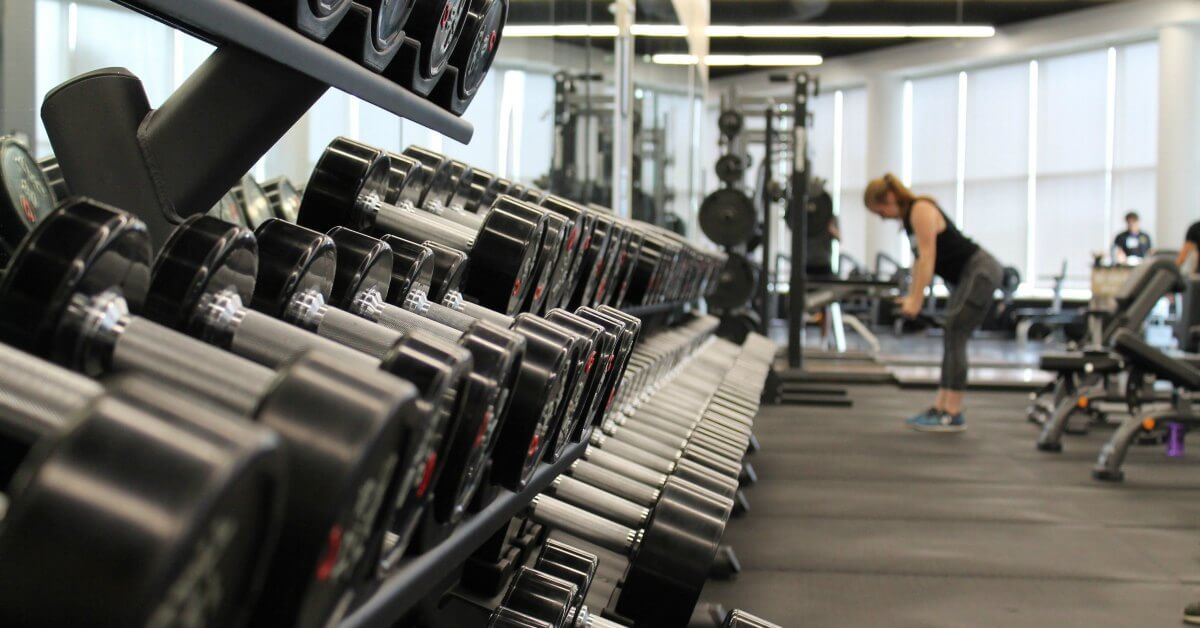 Here’s a scary thing that I’ve done lately: I joined the gym.

Me to the guy at the gym (I ramble when I’m nervous): “Hi, it’s my first time here. I haven’t done any exercise in a long time. The other day my ten-year-old was complaining about having to go to basketball training straight from the school fun run and I said she had to honour her commitments. She said to me, “Mum, it’s a bit hard to listen to you right now because you never exercise.” She was rude but she was right. I don’t. So here I am. I’m a bit nervous. What do I do now?”

He set me up with a wristband and an appointment with a PT and told me I could do whatever I liked.

I had downloaded a couch-to-5km app onto my phone so I hopped on the treadmill and gave Week 1/ Day 1 a go. Run for a minute. Walk for three minutes. It was do-able but sweaty.

The next time I attended I did the pump class. Two days later I couldn’t walk.

I tried the spin class and almost died. The lady on the bike next to me was also there for the first time but when we did the standing ride, I almost fell off. She killed it. Our speeds were all on a large screen at the front of the room. It was embarrassing for me.

After the class I was shame-spiralling but the instructor was so nice. “Just go at your own pace,” she told me. If you push yourself too hard, you will injure yourself and not want to come back. Just take it slow.” It felt like a nice metaphor for my whole life right now.

I bought some yoga pants and a sports bra.

I took a Body Balance class and it felt amazing. All I thought about for a whole hour was following the instructor and stretching my body. I came home and showed Leigh my new moves.

I felt some muscles in my legs that have been hiding under mush for two decades.

I went at 6am and ran. It felt like adulting at its best.

I’m proud of myself. I’m going to keep this up.

[Picture by Unsplash. The internet isn’t ready for a picture of me in my gym clothes. Yet.]

Switchfoot’s Tim Foreman Says Opposition is an Opportunity to Grow

Motherhood Life Hack: Look after Yourself

The Changing Face of Schoolies

Unforgiveness: How to Overcome one of the Biggest Obstacles to Hearing God

“The Battle To Keep Your Baby”: The Hidden Truth Of Abortion Laws
Scroll to top