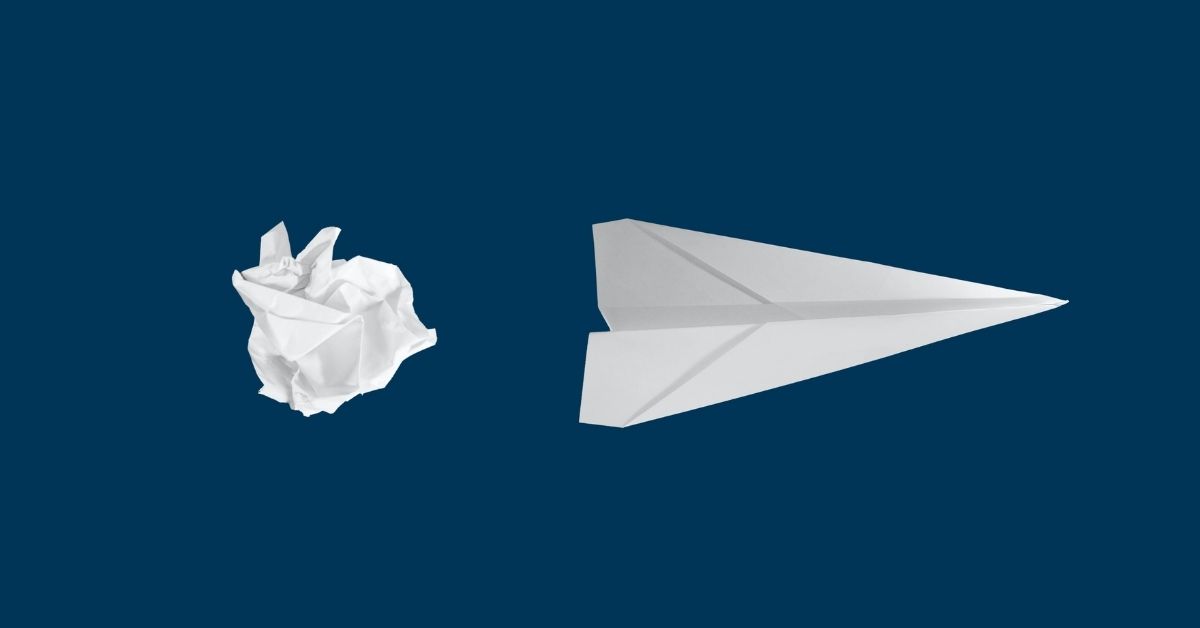 ‘In my experience, innovation can only come from the bottom. Those closest to the problem are in the best position to solve it. Everyone must be able to experiment, learn, and iterate. Position, obedience and tradition should hold no power.’ [1] This statement of Greg Lindon, an instrumental contributor in the design of Amazon’s customer interface, summarises one of innovation’s most crucial keys.

While we celebrate visionary and highly visible innovators such as Jeff Bezos, Elon Musk, Richard Branson and Steve Jobs, it’s important to remember that innovation is not the domain of a ‘ruling elite’.

Having worked with many businesses on their innovative potential, I have been left with little doubt that the best people to offer ideas and suggestions for innovations are frontline team members who interact with customers and competitors every day of the week. Smart leaders and educational institutions are recognising that there is tremendous power in unlocking the creative potential of every individual.

However, unlocking this creative potential and democratising innovation in business can be another matter entirely.

A great example of an organisation that has recognised this is the household appliance manufacturer Whirlpool. A few years ago, Whirlpool recognised that it was rapidly losing ground to competitors. They had done all the right things: they’d improved efficiency in manufacturing, they’d consolidated their various brands, and had embarked on a global expansion to capitalise on growing markets. However, the core of Whirlpool’s issue was a cultural one where innovation was not occurring at a rate necessary to keep pace with the market.

To address the problem, the company’s leadership decided to embark on an exercise in cultural transformation by casting a new five-word internal vision: ‘Innovation comes from everyone, everywhere.’

This marked a significant change in the way the employees viewed their role and responsibilities. Creativity and innovation were now everybody’s job and not just the domain of leadership or the R&D department. Within a few years, Whirlpool had transformed itself from a traditional manufacturer to a customer-focused enterprise producing some of the most innovative products in the industry.[2]

One of the more significant breakthroughs that came from this new democratised approach was an innovation that quickly became a multibillion-dollar business.

The genesis of this particular innovation came from a series of observations that Whirlpool staff made when doing research in users’ homes. The historical assumption was that Whirlpool’s target market was women. However, it occurred to a team of employees that there is one room that is generally a man’s domain – and one that had been largely ignored by companies over the years. That room? The garage.

Working from this insight, Whirlpool developed an innovative garage organisation system that they released under the brand name Gladiator Garageworks, which was an immediate success.

The innovation enabled by this culture change was created by the people working at the ground level of a company, whose everyday exposure to the worlds of their customers gave them the knowledge necessary to meet their needs in a new way.

For many workers, their position within a large bureaucratic system feels too insignificant for them to effect change in any way. The system stands and seems immovable to the everyday worker.

This need not be an insurmountable challenge. Look to the inspiring example of democratised innovation in the UK’s lumbering National Health Service. Widely regarded as one of the most bureaucratic and rigid health services in the world, from deep in the ranks of the NHS’s 1.7 million employees came a spark of innovation that quickly became a wildfire.

Two women buried in the NHS bureaucracy became frustrated with the lack of progress and innovation they saw around them and in January 2013 set out to create a small movement known as the ‘Day of Change’.

This initiative saw an online platform established where employees would make pledges for how they could change the NHS and improve patient care. The initial goal was that the Day of Change would attract 65,000 pledges from across the organisation, but this number quickly blew out to over 185,000.

The flow-on effect in subsequent years has been extraordinary, with the Day of Change shifting the focus on ownership of innovation to the individual and encouraging employees everywhere to be actively looking for ways to change the NHS for the better.

These principles apply equally to the education sector where the empowerment of originality in both teachers and students will prove crucial to the future. Democratising innovation in schools extends beyond offering teachers opportunities to give ideas – it must extend to the students too. A teacher in Salt Lake City named Shellie Burrow has been recognised internationally for her commitment to encouraging students to make suggestions for innovation. However, harnessing these ideas is often challenging. As Burrow says, ‘Each day, these amazing thinkers have big and unique ideas and often bring them up at the most inconvenient times.’ As a result, she makes use of a ‘Think Tank’ for out-of-the-box and often out-of- context ideas that students have raised during class. Periodically, she will conduct ‘Think Tank’ sessions with students where these ideas are discussed, expanded on and acted on.

This approach values creativity and bold thinking without interrupting the flow of lessons. One example was when a student asked out loud, ‘Can we listen to music during math?’ While it could have been tempting to shut this down, she added it to the ‘Think Tank’ and the next day they had a vigorous discussion about the impact of music on retention of learning, etc. The students worked together to develop guidelines for when music could be played during the school day.[3]

Reactions like this prepare students to become the kinds of thinkers that organisations like Whirlpool and the NHS need in order to last the distance and move with the tides. Democratising innovation is the best way for businesses to innovate in ways that effectively meet the needs of the everyday consumer. In schools and businesses alike, original thinkers on the ground level consistently prove to be the hope for big businesses and their antidote for irrelevance.

How Can Divorced Parents Get on The Same Page During COVID-19?

Social Interaction is the Key to Good Mental Health for Seniors

What Religion, According to Nick Cave, is the “Unhappiest in the World”...
Scroll to top