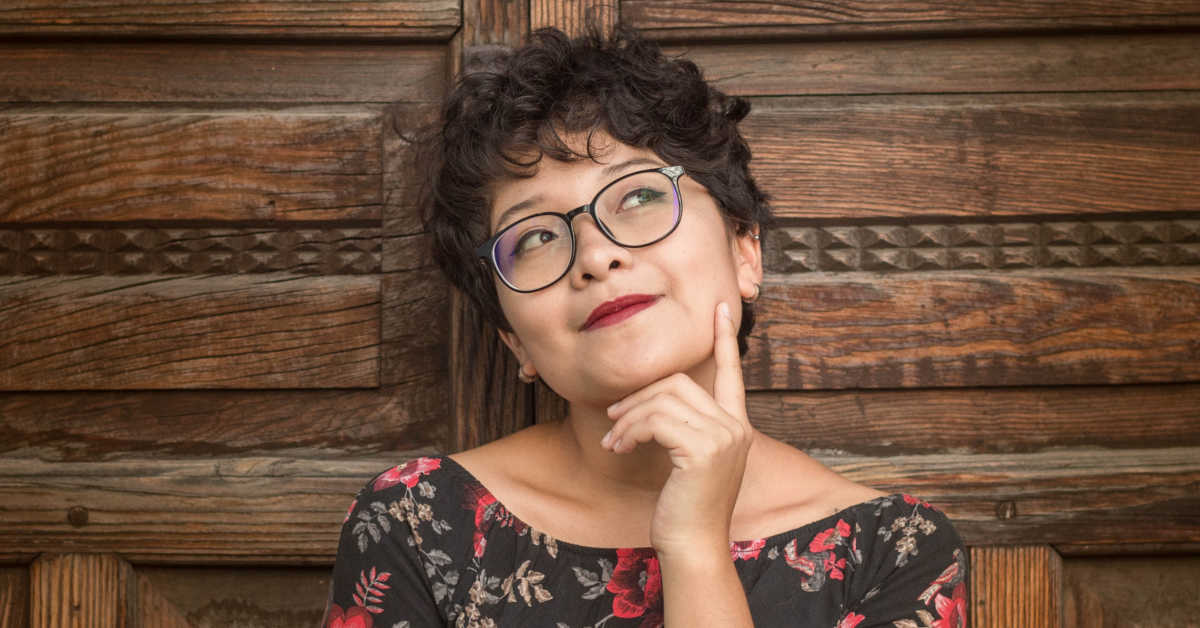 Are you someone who thinks for yourself or do you just go with the flow? Are you prepared to move in a different direction to the crowd around you? We’d all like to think we’re the kind of person that thinks for ourself and makes our own decisions, but experience would suggest that we often just toe the line without even knowing it.

My first paid job was standing in the Hay Street Mall, at the time the main pedestrian mall in Perth, quietly handing out advertising vouchers for a record shop.

Each voucher offered one dollar off the price of an LP record or cassette at Wesley Records, just behind Wesley Church on the corner of Hay and William Streets. It was back in the days when it was all still vinyl albums and audio cassettes. The Compact Disc wouldn’t hit shelves for another five years.

With the minimum employment age being 15, I would have only worked the job for the handful of months between my birthday in July and starting my cooking apprenticeship in December 1978. I worked on Thursday evenings and Saturday mornings. I remember picking up some extra work during school holidays too.

What might have been a spectacularly mundane job, passing out small pieces of paper to passers-by, actually taught me a lot about people. I learned how to ‘read people’ to some degree to ensure I gave out as many vouchers as possible.

I learned that people will follow the example of others without thinking and without realising. Those they would follow would be nameless others in a crowd that they didn’t know and would probably never see again.

I used to stand just in the mall near the traffic lights on the corner of Hay and William Streets. A crowd would build on the other side of the road, waiting for the WALK sign to light up. As soon as it did the group would start heading in my direction and I’d have to pick someone to be the first one offered a voucher. That choice would determine whether I would manage to quickly distribute thirty record shop vouchers … or none.

If the first person I approached was happy to take a voucher, I was more or less assured that I could hand one to almost every other person in that group. In fact, there were times when people who saw others take a voucher would be so afraid of missing out, they’d line up to grab one before heading down the mall.

If the first person I offered a voucher politely declined, so would everyone else unless I could quickly find a second person who would go against the flow and take one.

Interestingly, it went further than that.

If I copped some kind of abuse from my first choice recipient, I would get a heap more from everyone else in the crowd. One snarly person would create a small angry mob, each one more incensed than the last that I dared offer them a discount.

Not knowing what I was handing out, some would assume it was ‘religious material’ and would decline saying that they had their own religion. Of course when that happened, many in the following group would tell me the same thing.

Some shoppers would suggest ‘shoving the vouchers’ in impolite places with so, so many others thinking that it was funny to say that they couldn’t read.

(I’m sure that each one was convinced that they’d been the first one to use that line.)

There would be a fresh group of people waiting to cross the road every few minutes so I got pretty good at picking my first ‘target’ each time. Looking at faces, body language, and clothing, as well as relying on a gut feeling, I could distribute a heap of vouchers before heading back to the record store to grab another bundle.

Without anyone else knowing it, I would be secretly conspiring with some random person to help me do my job. Not even they knew they were part of the plan. I was a teenage profiler. I could work the crowd to get what I wanted.

So who’s really thinking for you?

I’ve thought about those days a lot over the years. If a 15-year-old boy can manipulate people at a basic level like that, what hope do we have against the sophisticated machinations of those who spend their days attempting to shape our thoughts and lives?

I’m not a conspiracy theorist who thinks that the government or some secret society is manipulating us all but I do think we need to employ critical thinking skills to ensure we don’t end up as simply another pawn in someone else’s game.

When we buy something is it because we need it or because we’ve just been played? Who made the decision, the marketing company or us?

When we reply to a post on social media, chat with friends about politics or consider spiritual matters, are we speaking from reasoned thought or are we ‘taking the voucher’ because we just saw someone else take one?

Even with all the available information in our grasp, we can still be swayed by elements beyond our control.

Wisdom has been described as being a combination of knowledge, understanding, experience, common sense and insight.  That’s a good place to start but biblical wisdom goes further. It lets us lean on the Creator of the universe to guide us and direct our path.

“But the wisdom from above is first pure, then peaceable, gentle, open to reason, full of mercy and good fruits, impartial and sincere. – James 3:17 (ESV)”

The good news is that we can have access to that kind of wisdom simply by asking for it.

“If you need wisdom, ask our generous God, and he will give it to you. He will not rebuke you for asking. – James 1:5 (NLT)”

Surviving the Fortnite Craze: A Guide for Frustrated Parents

Have We Moved on From Movie-Going?