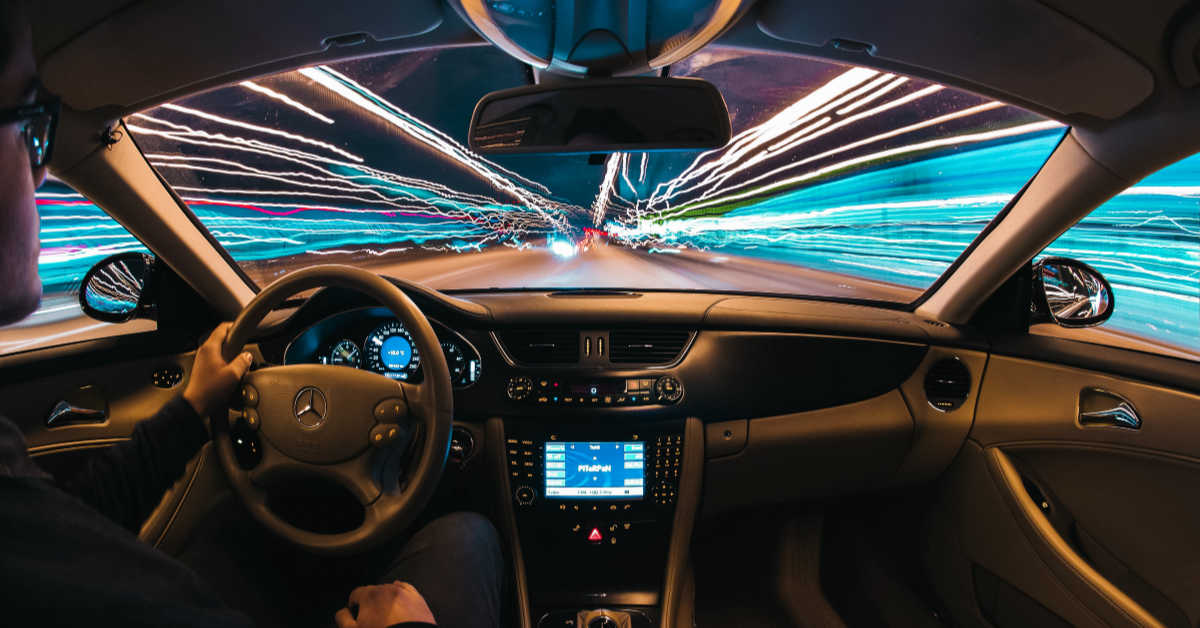 It has been a growing popular conversation over the last decade. Driverless cars – one of the sure symbols that the future has arrived.

While autonomous cars have received a fair amount of media attention in recent years, it may surprise you to learn that innovating the driver out of the driver’s seat has been something car makers have been working on for a really long time.

Back in 1939 at the World’s Fair in New York, General Motors unveiled the concept of radio-guided cars. Less than 20 years later they released a test model called the Firebird which was designed to travel along tracks wired with electrical cables (much the same technology used by cable cars in San Francisco).[1]

These inventions never gained traction in their early time. However, the return of the notion of self-driving cars can be accounted for by a couple of key reasons.

The second factor that has accelerated autonomous car technology is related to the grief of a young computer scientist named Sebastian Thrun. After losing his friend in a car accident, he decided to “dedicate [his] life to saving 1 million people every year”.[2] That number reflected the number of Americans killed in road accidents each year. He and a team of technologists began working on Google’s Car Project, inventing the technology that would remove humans from the car driving equation, on account of us being responsible for 90% of car accidents.[3] By the end of 2016, Google had clocked up 2 million hours of successful driverless operation on public roads, with companies like Tesla, Volvo and Mercedes simultaneously working on the same technology.

With automakers across the board all working to create a driverless future, the reality of this looms closer and closer. Elon Musk suggests that we will see true autonomous driving available to the public by 2020[4] with his ambition being paralleled by Quartz Magazine’s Zack Kanter who predicts that autonomous cars will be commonplace by 2025 and have a near monopoly by 2030.[5]

The term ‘self-driving’ can actually refer to a few different things. There are in fact 5 distinct levels of autonomy based on the degree of a vehicle’s driverless-ness:[6]

At this point in time, most mid-to-high range cars feature some form of Level 2 automation, with Level 3 technologies becoming increasingly commonplace. BMW forecasts Level 4 autonomous technology being on the road by rapidly approaching year, 2021,[7] with Ford having set the same year as the goal for releasing their own Level 4 autonomous vehicles.

Tony Seba and James Arbib predict the driverless age to be an overnight sensation with disruptive ramifications that will rival those of the printing press. They predict that by 2027, 90% of passenger miles in the US each year will be travelled in autonomous vehicles. On top of that, this travel will be conducted in driverless Uber-style vehicles which will make up 60% of the vehicles on the road.[8]

The next decade will determine the outcomes of these predictions. Some still question the pace and impact of autonomous driving technology. Others doubt the viability of driverless technology in the face of day-to-day nuances of human interaction and judgement. Will driverless cars ever really be able to understand the intent of a police officer yelling through a bullhorn or process nonverbal cues from other drivers, they ask.[9]

Even if the predicted timelines are somewhat ambitious, a driverless world is realistically far closer than most of us realise. In fact, reluctance and anxiety will be the only barriers preventing driverless cars from hitting our roads even sooner. Yours and my next car purchase will probably resemble the future we have dreamt of far more than we think. It is likely that my own son will never need to learn to drive – a blessing for his father in more ways than one…

5 Practices That Could Paralyse Your Pivot

How Not To Fight Cancel Culture 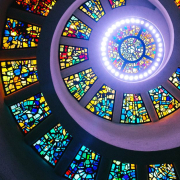 Reductionism or Awe: Thinking about God

Are You Confused About Religious Freedom in Australia? These 3 Short Videos Will Help

Walking the Walk: Finding Hope After a Spinal Cord Injury

How to Stop Work From Taking Over Your Life

Navigating Your Teen’s Quest For Independence
Scroll to top