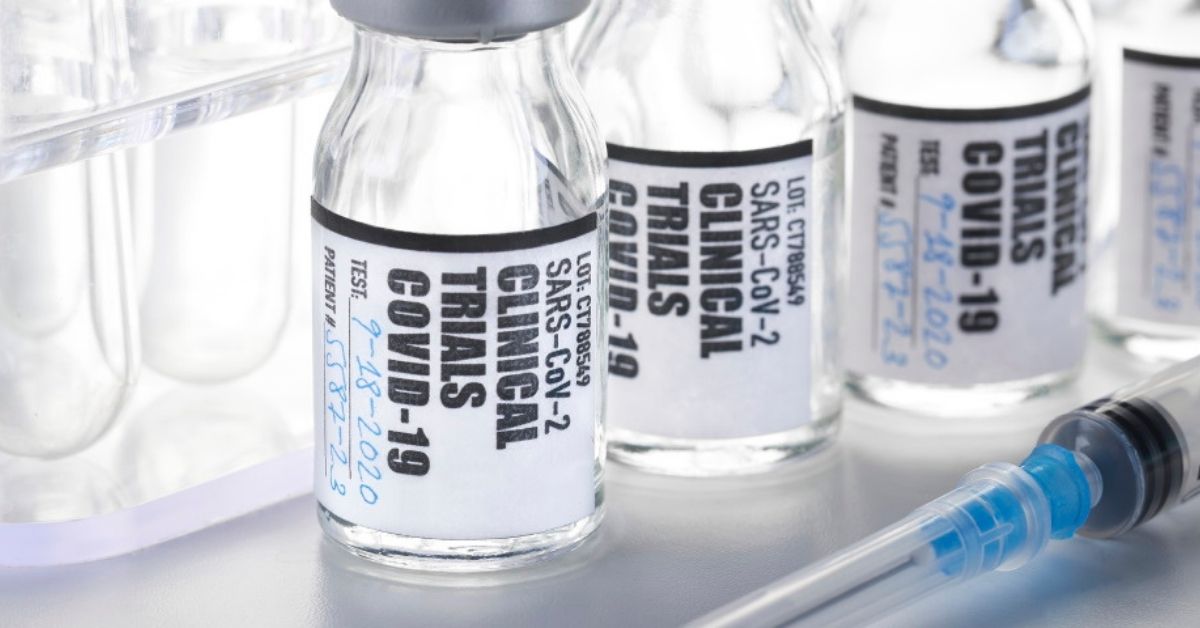 As Australians eagerly await the rollout of COVID-19 vaccines, there are two vaccines currently in the running.

They are the AstraZeneca vaccine, developed in partnership with The University of Oxford, and the Pfizer Biotech drug.

Before vaccines are approved for use in Australia, they must pass the Therapeutic Goods Administration’s (TGA) assessment and approval processes.

So far, no COVID-19 vaccine has been approved by the TGA, which is currently awaiting the completion of phase three clinical trial data on the AstraZeneca drug.

The Australian Government has entered into four separate agreements for the supply of vaccines, investing more than $3.3 billion through these agreements.

The vaccine has a reported efficacy of 70 per cent and will be administered in two doses.

Australia’s chief medical officer professor Paul Kelly said there are several reasons why the AstraZeneca vaccine is important to the nation’s vaccine strategy.

“Firstly, it’s being made here in Australia. There will be enough vaccine, very soon, in Australia, for Australians, to be able to vaccinate any Australian who wants to be vaccinated against COVID-19 this year,” he told reporters.

“Second of all, it is very effective against severe illness. It will save lives. By using this vaccine, we’ll be able to protect a large proportion of the population in Australia, whoever wants to have that.”

If the vaccine is successful, it will be recommended to almost all Australians and be made available free of charge to Australian citizens, permanent residents and most visa holders, as reported by the ABC.

The Pfizer vaccine will not be manufactured in Australia but will likely be the first COVID-19 vaccine to clear the TGA’s approval process, according to the ABC.

Australia has ordered 10 million doses of the vaccine, which will be available from early 2021. The vaccine has a reported efficacy of 95 per cent and will be administered in two doses.

Due to the limited supply of this vaccine, it will be given out to priority groups. According to the ABC, the first group will include:

Which vaccine is better?

Professor Kelly said it is unhelpful to compare the two vaccines.

“The choice is not whether one is better than the other; it’s which one is available to give the maximum rollout of vaccine to save lives and to protect lives this year. And the answer to that is the one we can make here,” he said.

Although the Pfizer vaccine has a higher efficacy rate than the AstraZeneca vaccine, the World Health Organization recommends all COVID vaccines to exceed 50 per cent.

What are the experts saying?

Yesterday, a spokesperson for The Australian and New Zealand Society for Immunology told Nine papers that the Federal Government should pause the planned rollout of the AstraZeneca vaccine.

Professor Stephen Turner believed the vaccine may not be effective enough to generate herd immunity, where a large portion of the population is immune to a virus and it can no longer circulate and is therefore eliminated.

However, later that evening, after internal debate within the Society, it changed its position and no longer opposed the rollout of the vaccine.

Professor Gilda Tachedjian said the Society did not want to undermine the confidence in the vaccine.

Teens Stressed by Exams and Big Decisions? Try These 8 Tips to Help Them ‘Chill Out’

Harry Connick Jr.’s ‘Alone With My Faith’ is His First Album Entirely Dedicated to His Christian Beliefs

Are You Living The Anaesthetised Life?