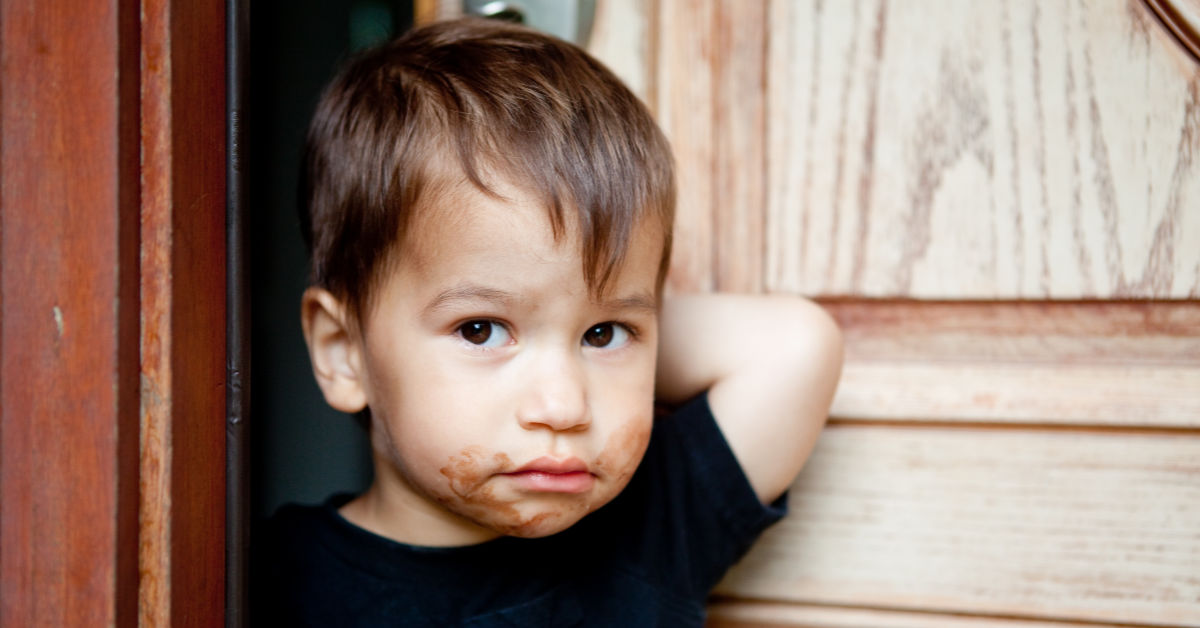 You enter the kitchen. Your child looks at you like she’s hiding something. You see cake crumbs on the counter and the tips of her fingers.

‘Did you eat the chocolate cake?’

Your child smiles up at you, chocolate stuck in her teeth, and innocently replies, ‘No.’

You know your child is lying. The evidence is everywhere! And in that moment it makes you mad. How could they lie to you? And so blatantly!

First of all, let’s recognise that lying is a normal part of growing up. Studies show that beginning at about the age of three, kids begin lying to conceal things they have done wrong. From the age of four, the majority of kids (even up to 80%) will readily lie to avoid punishment.

Let me highlight that last statement. Kids lie to avoid punishment. They’ve done something we disagree with, and they want to cover it up.

Lying, therefore, is logical and tactical… and it’s also a sign of intelligence.

But lying is also a sign that our kids are afraid of us. Let’s tackle these issues briefly.

Studies show that lying is a sign of intelligence in children. In fact, in one study kids who lied about peeking at a toy had a higher verbal I.Q. (by almost 10 points) than the kids who didn’t lie. This is because lying takes more mental acuity and cognitive development than truth-telling.

But don’t go celebrating how smart your child is because they’re lying! We still want to teach our kids to be honest. So, what should we do when our kids lie to us?

If we get this right, we can reduce the likelihood that our children will be afraid.

5 Strategies to deal with lying

1. Remember, it’s normal. Catching your child in a lie can be frustrating but remembering that it’s a normal part of growing up can help us keep calm. We aren’t raising sociopaths! Just little ones whose motivation is to avoid punishment.

2. Don’t ask questions that you already know the answer to. If your son is smeared in chocolate cake, don’t say, ‘did you eat the chocolate cake?’ Of course he’ll lie! Instead say, ‘I can see you ate some chocolate cake. You must have been hungry huh?’ Then pause and ask, ‘Do you think I’m pleased or upset? Why? What should we do next time?’

3. Celebrate honesty. When your child is honest, even if they’ve done something wrong, acknowledge their truthfulness. Say, ‘I really appreciate that you’ve told me about what has gone wrong.’ Help them fix it and then talk about how to do better in the future. And don’t punish them or threaten to punish them for lying. Research shows this will cause more lying in the future. They’ll be afraid of you.

5. Model good behaviour. As adults we are all guilty of social ‘white’ lies. Telling a friend that you have an appointment when you simply don’t want to go to their get together, for example. Our kids are looking to us to learn how to behave. Little white lies show them it’s okay to bend the truth.

Honesty takes time and maturity to learn, especially in the face of the clearly tactical advantages of lying. As parents, nurture honesty in kids by celebrating and rewarding it. And remember, our kids are pretty smart – they’ll get it eventually. In the meantime, hide the chocolate cake! 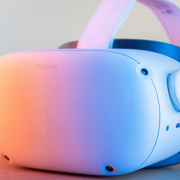 The Healing Power of Forgiveness
Scroll to top