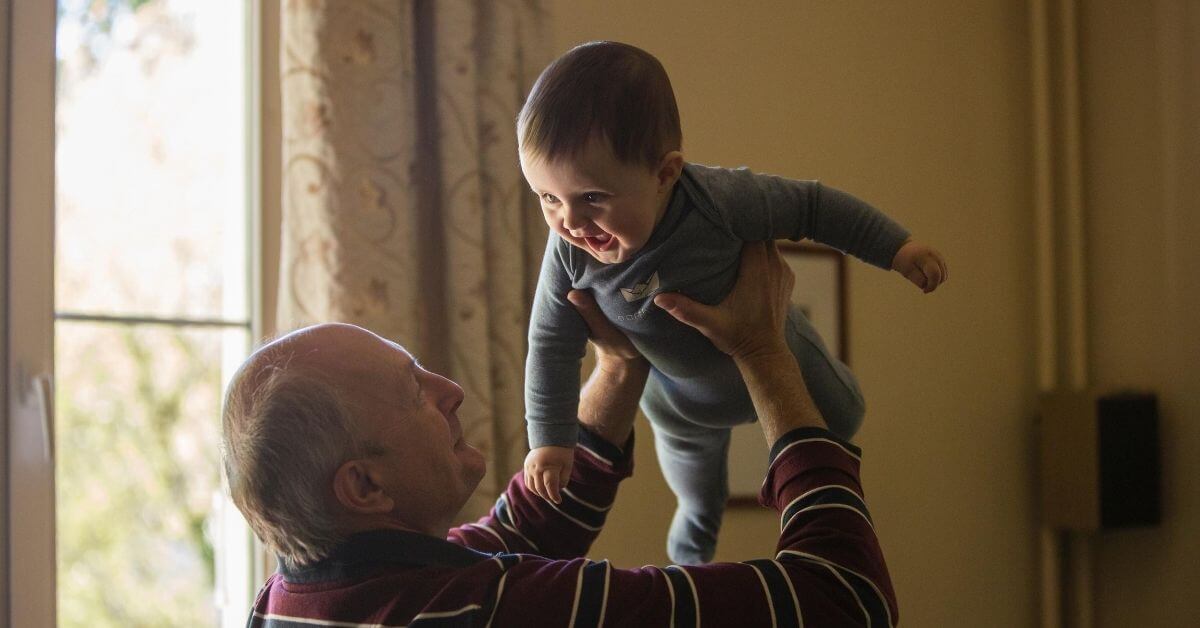 In Australia, two-thirds of parents are both working and raising young children. And many of those families are turning to grandparents to fill the vital role as carers for their kids. In fact, almost one in four children receive some care from grandparents. And the ‘typical’ grandparent carer is putting in over 30 hours per month.

But as parents and grandparents come together to care for children, problems can pop up. Among parents who have involved grandparents, 6% report major disagreements and 37% report minor disagreements. The most common areas include discipline (57%), food choices (44%), TV or screen time (36%), manners (27%), bedtime (21%) and sharing photos/information on social media (10%).

The good thing is that in most cases these problems arise because both parents and grandparents love the kids – they want to see them raised in the best way. But, like most things in life, the ‘best’ way can be highly subjective. What was considered good parenting when grandparents were young, won’t necessarily be so now. And parents may have different safety concerns in the modern, internet era.

Here are some tips to help you get your extended family back on track when parents and grandparents disagree.

It’s important to remember that you all want one thing – happy kids. It’s just that getting there might be the source of some issues. When these things come up, talk it out. Get on the same page. Set out the boundaries (of both parties) in terms of the type of help that is offered and needed and the rules around caring for the little ones.

Try not to criticise what has gone wrong. Instead, take a constructive approach about what you would like to see going forward. When everyone is on the same page, it’s easier to parent and grandparent as a team.

Be open about roles

For some grandparents, being asked to babysit every weekend, or doing the school drop off and pick up is exhausting. But for others, they may feel left out if they aren’t included. Some parents may appreciate grandparents who duck out to buy warm clothes when the winter season hits or takes the kids to the just-released movie. And some parents want that to be their job.

Talking to each other about capabilities, desires and feelings is important. Understanding each other means everyone feels valued and included and there are no hurt feelings.

Grandparents should respect that these are not their children, and their opinion on how to raise them, regardless of how valuable, is secondary. But on the other hand, parents should recognise that while grandparents may do things a little differently, they’ve been parents a long time, and they may have some wonderful insight that would be worth taking on board.

In all cases, consider whether your advice or criticism is necessary. Is it important to criticise the pizza the grandparents give your children for dinner if it’s only once a month? Maybe not.

Trusting each other is the key to making caring for the children a collaborative, rather than a contentious, situation. And in almost all situations, everyone involved has the children’s best interests at heart.

Give each other the benefit of the doubt. Support each other so that you can work together in caring for the children. Love the kids unconditionally and be compassionate with each other when someone messes up, or makes a decision different than you might.

Remember, it’s good for everyone

According to a 2016 study from Boston University, children and grandparents who enjoyed a strong relationship suffered fewer symptoms of depression. Studies also show that having more bonding moments between grandparents and kids improved the grandparent’s mental health and cognitive abilities, like thought-processing speed and working-memory ability.

Plus it just feels good. Everyone benefits from the closeness and connection that arises. Keeping the wonderful benefits in mind goes a long way to lightening the importance of any disagreements that might arise.

Of course, there may be situations where you’ve attempted to talk it out and grandma or grandpa continue to overstep the mark, or just plain won’t listen. In that case, it’s important to remember that you are the parent. Your primary responsibility is to the health and wellbeing of your children. And it’s your right to decide where the boundary is, and what is acceptable and not acceptable behaviour from other people towards your children (and yourself).

Unfortunately, for one reason or another, sometimes grandparents can be a drain on our emotional wellbeing and that of our kids. When that’s the case, it’s important that you take action to limit or remove anything that diminishes your quality of life or happiness. And that’s especially true when it comes to our children. It might mean that you can no longer rely on them as carers, or that you do so sparingly and in specific circumstances. Or it may mean that they don’t care for your children at all.

A family counsellor with experience supporting the extended family could also help to get you all on the same track, adapt and stay connected.

Being able to spend time with the grandchildren is something that not all grandparents get to enjoy… and vice versa. It’s important to try to focus on those big picture wins, rather than the small things that could cause family rifts.

Here’s Why You’re Qualified To Do Great Things

The Silver Lining of COVID-19 – Fewer Colds and Flus 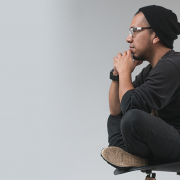 Debunking the Myth of ‘Mind Over Matter’ 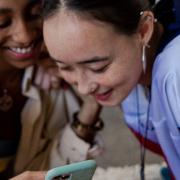 Encouragement for the Person Who’s Waiting on a Promise

4 Ways Political Disagreements Can Damage the Church
Scroll to top