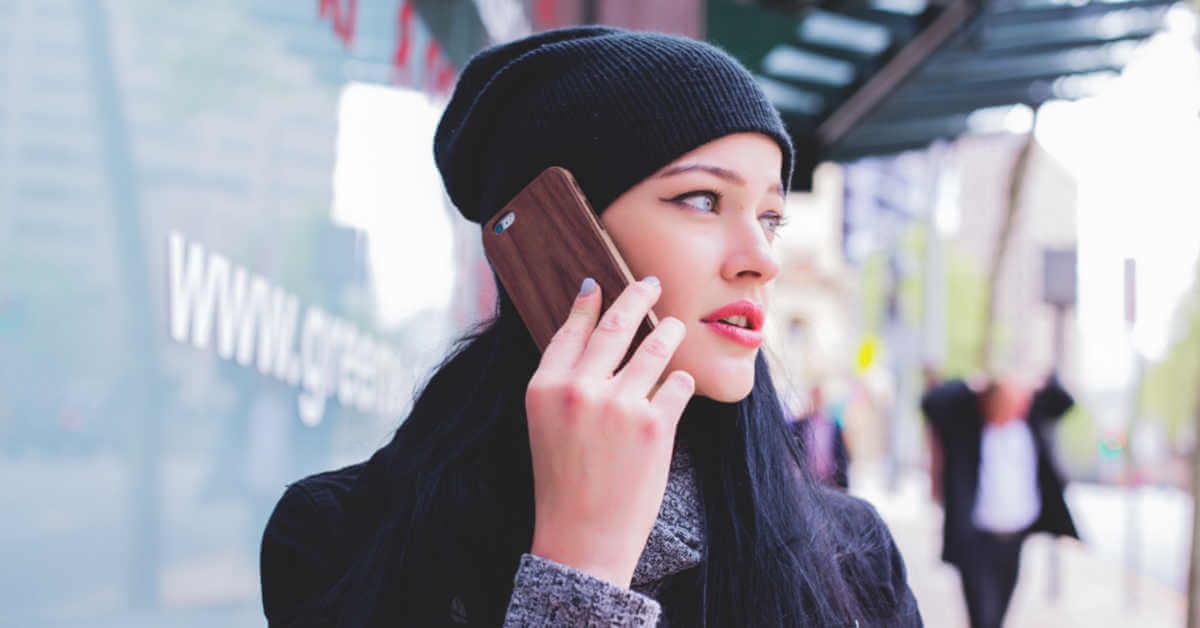 “Just pick up the phone and call them!”  I say to my teenagers. They’ve texted one or more of their friends to make plans, and all other activity is suspended as they wait impatiently for a response. It seems they would rather endure the frustration of waiting than having a verbal conversation with a friend.

Since when did speaking on the phone become something to be feared?

Professor Scott Campbell, (Telecommunications, University of Michigan) says “Calling on a phone is almost like a violation…it’s very greedy for your social presence, and texting is not.”

This sentiment is shared by many, according to a survey of 2011 respondents, which found that:

This reluctance to call and talk to people has earned Gen Z the nickname ‘Generation Mute’, with many of them admitting that they frequently text people in the same room as them.

Here’s what a few Millennials and Gen Z have to say:

Why does responding to others always need to be ‘on my own terms’? Unfortunately, we don’t get to perfectly curate our lives ‘on our own terms’.

Of course, there are some instances when we can’t take a call but that is hardly cause for avoiding all voice calls. We can let the call go to voicemail, answer the call and tell them we’ll call back, or send a ‘Sorry can’t talk right now’ SMS. It’s often those unexpected calls that add surprise and interest to our day.

Phone conversations and thinking on your feet

One news.com.au article states, ‘Messages are arguably less intimidating than calls; you don’t have to think on your feet as much.’ Thinking on our feet is a key life skill; when our kids enter the workforce, they won’t have the luxury of texting responses to the job interview questions, let alone communicating with clients via text on the job. Sure, many organisations are pushing customers towards online, self-service channels, but there are many vocations that still require people talking to one another.

Obviously, texting can be a highly efficient way to communicate, e.g. ‘Just left work, pls turn oven on, put schnitzels in at 7pm’ conveys basic information; no ambiguity, no emotions that could be misunderstood.

However, when your teenage daughter learns that a friend is upset with her, a volley of text messages punctuated with emojis and acronyms is not going to be an effective way to communicate.

As parents, our role is to help coach our kids to know when texting is appropriate and when a conversation will yield a better outcome.

Mealtimes are a great opportunity to develop children’s conversation skills. Have someone share something interesting that happened in their day and encourage other family members to ask that person questions to explore the issue further.

Since primary school age, we have taught our kids to call to accept birthday party invitations verbally. Sometimes the call goes through to voicemail, but it all helps our kids to communicate with adults and think on their feet, even to leave a clear voice message. (We’ve found most parents catch on quickly that the call is a learning opportunity and engage our junior caller in a little conversation).

I think in the shift to an over-reliance on texts, we’ve lost some of the warmth and humanity that originally made the phone such an amazing piece of technology. Perhaps we need to get better at being interrupted.

We can also lead by example; this week when you’re tempted to text a friend, call them instead. Don’t text first to ask if they’re free to talk, just call and inject some spontaneity into your interactions.

Article supplied with thanks to More Like the Father.

About the Author: Robert is an Australian author of More Like the Father. Robert and his wife Cath have 3 children; his two great passions are strengthening families and equipping and encouraging fathers. 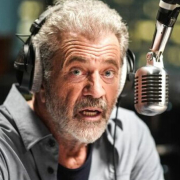 From Isolation to Innovation: The Unparalleled Power of a Scattered Team

How to Handle Unfairness

Christian, Is The ‘Bravery Deficit’ Really A Big Problem?

The Simple Reason I Pack My Lunch And Set My Alarm

5 Ways to maximise your next brainstorming session
Scroll to top