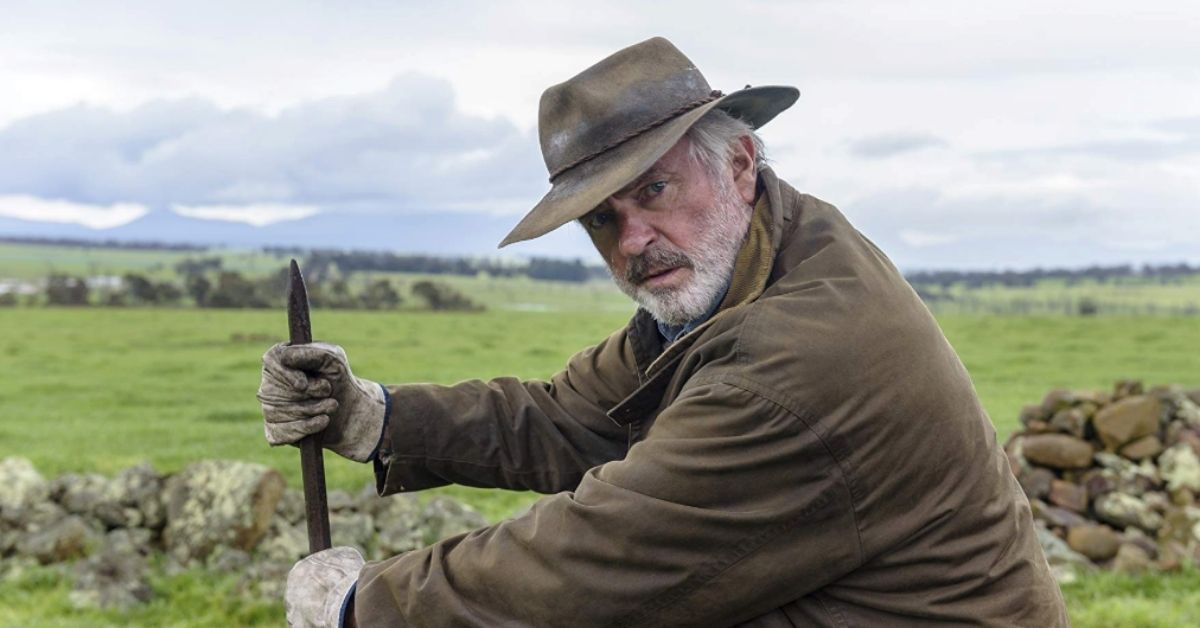 It may be slim pickings at the cinema this year but, if you can pull yourself away from your blockbuster cravings, smaller movies like Australian production Rams are deserving of a bit of the limelight.

Rams is a re-telling of the Icelandic movie Hrútar by Grímur Hákonarson, taking us into a very proud sheep farming community in Western Australia, whose livelihood and identity comes under threat when one of their award-winning rams contracts a highly infectious disease that threatens everyone’s livestock.

At the centre of the outbreak is the warring brothers and iconic breeders Colin (Sam Neill) and Les (Michael Caton) Grimurson, who have not spoken to each other in more than 40 years and can’t agree on who’s at fault for the feud.

Delving into the psyche of those who live on the land and the unique hardships faced by rural Australians, Rams is a valuable insight into the stories of people who aren’t often seen on screen. It’s also a sobering reminder of how easily relationships can become untethered and the significance of what’s unsaid.

Its trailer highlights the comedic elements of the movie – with shots of Sam Neill bathing a ram in a bathtub and the intentionally eye-rolling antics of a city-slicking compliance officer providing the laughs – but Rams isn’t for getting giggles.

The farmers of this Western Australian valley are stoic and tight-knit. Fighting fires together, raising families together and checking in on each other almost too much. They may not say a lot of words (particularly the men) but when they do various inflections of ‘Righto’ are enough to say all that needs saying.

The movie reveals softness under the stereotypically hard shell of people who work the land, and shows the importance the deep connection they have to their work and their property. Any loss is felt greatly, and there’s a cost to having to decide which animals live and die when disaster comes.

Les and Colin are bad tempered in all the ways you’d expect of two embittered, life-weary brothers, which is endearing at times but also really sad as you wonder whether they’ll ever grasp the opportunities for change.

Rams offers valuable thoughts on what caring for our friends can mean, and why some our best relationships can be with the people we fight with the most.

There are enough funny moments to lighten the load of Rams, but it should carry a trigger warning for anyone who fought flames during the Black Summer bushfires – and, if you’re a vegetarian… don’t watch it. 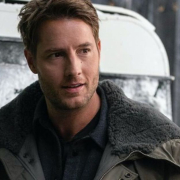 Road to Repair: What The “Recovery” Budget Means For You

Why God Commands Us to Weep

Aussies Still Saving Amidst the Pandemic
Scroll to top