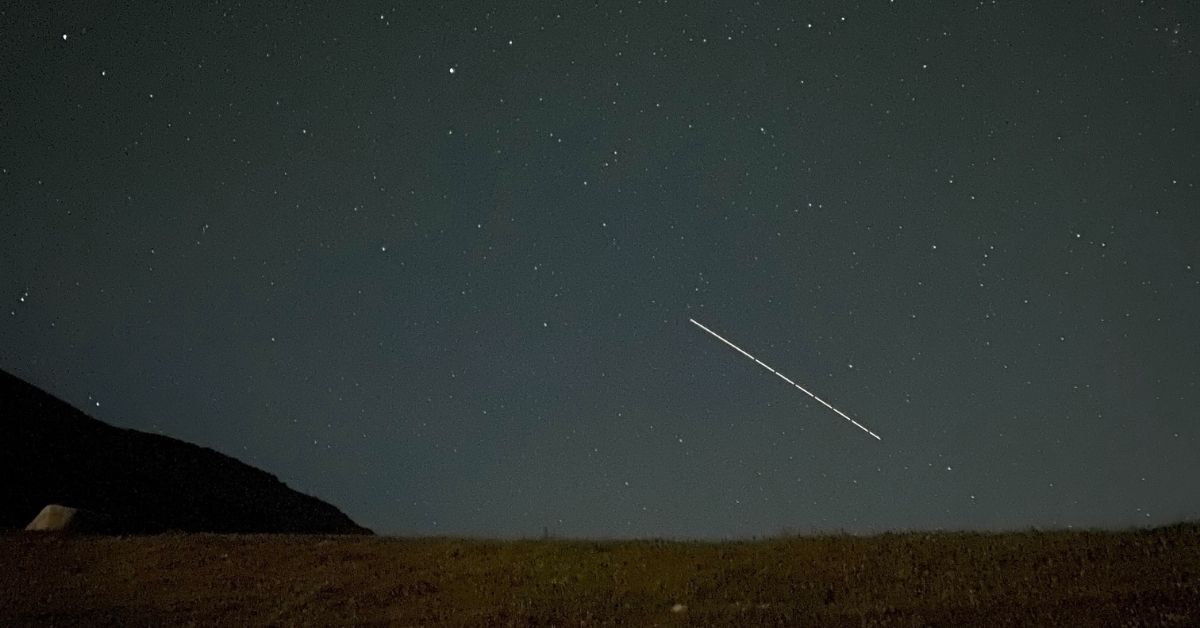 When Khan* found Jesus, he was forced to live a Christian life in secrecy. That was until he decided to be baptised.

In his home country, found in the region of Central Asia,** to be baptised and publicly declare faith in Jesus, is to reject the community and their traditional values.

“I understood that I had tried to stay in my comfort zone to avoid opposition from my Muslim relatives,” Khan explained. “But I think that was hypocritical, and Jesus was not a hypocrite, and I didn’t want to be one either. My biggest desire was to be more like Jesus, who was baptised before he started his ministry.”

After his baptism, Khan felt convicted to share the good news with his son. But the response was anything but positive. His own son told him that he had betrayed the family, and by accepting a foreign God he was not his father anymore.

Persecution against Christians is rising, both in frequency and intensity. Our current research tells us that one in eight Christians are persecuted for their faith across the world. Though the nature of persecution differs based on location, age, gender and ethnicity, there is a common trend – persecution exists where the gospel is being shared. But in the most dangerous places on the planet, Christians continue to follow Jesus, no matter the cost.

For Khan, that cost was high. The next day, his son complained to other members of their family. They were so angry that they took a chainsaw and went to Khan’s house. They brutally beat him, killed his livestock and nearly cut off both of his hands. Finally, they burned down his barn and forced him and his young family out of their village.

Persecution is so far removed from what most of us experience in our day-to-day lives. Before working for Open Doors, I rarely considered persecution or its effect on our brothers and sisters around the world. Stories of persecution were easy to brush off as isolated events and I didn’t really know how to respond. But working at Open Doors has shown me that persecution effects so many of our fellow believers. And it’s not going to end any time soon. Sometimes that can feel overwhelming, but in these moments, I know I can pray.

This International Day of Prayer (November 1), wherever you are, you can pray with courageous believers all over the world; showing them that they are not alone.

Khan was able to reach a hospital where he underwent surgery several times as he was treated for severe injuries. Word of this situation soon reached Open Doors, and through this we were able to share Khan’s story with a wide network that prayed for him and his family.

Khan’s wounds eventually healed, and his family’s faith remained unbroken. With the help of the prayers of Christians all over the world, he had the courage to make the dangerous decision to return to his home village, and although the community’s threats continued, he was determined to stay.

He told us, “If I leave, who will tell them about Jesus? How can they learn about Him if not through me? The more brutally they beat me, the more I saw their need for a loving Messiah.”

We read in James 5:16 that prayers are powerful and effective. When believers across the world in different circumstances and nations come together to pray intentionally with persecuted Christians, we see God move. The International Day of Prayer gives us the chance to lift up believers like Khan together as one body. Let us pray with Khan for his situation and country, as well as other courageous believers all over the world. From Central Asia to Syria, China to Cameroon, this is a unique opportunity to pray and connect with persecuted Christians in a deeply spiritual way.

Khan’s story is only one of countless testimonies of powerful prayer, and his story is not yet finished. Let our prayers be a part of this story.

Article supplied with thanks to Open Doors Australia.

About the Author: Murray is a Communication Specialist and Researcher for Open Doors Australia. He currently lives in Sydney, Australia and is an active member in his local Anglican church. With an international perspective of the global Church, and a heart for social justice, Murray has a passion for giving all people the opportunity to follow Christ, regardless of their location or situation.

Called, Communed, Commissioned: The Life-Pattern of Every Follower of Jesus

Learn to Cook Like a Junior Masterchef
Scroll to top