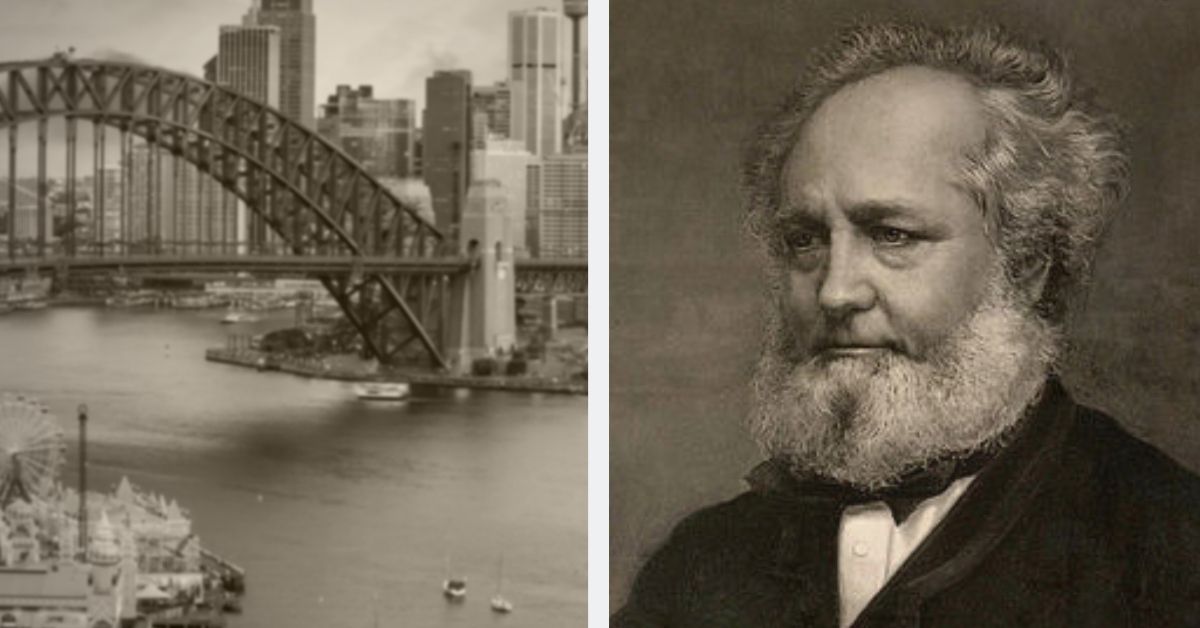 John and Sarah Fairfax after fourteen years of hard work in growing their business in Leamington, England, stood in the place that was John’s printing business and Sarah’s bookshop, bankrupt. Unable to continue.

Not because of bad management or lack of sales or business but for printing and revealing the malpractice of a local dodgy lawyer W. C. Empson in the Leamington Courier newspaper. The newspaper owned by John Fairfax.

In return, John was faced with a lawsuit. Empson took John to court twice over the matter, and twice John won, but all he received for his trouble was a mountain of legal bills, worth more than his home and his Printing and Newspaper businesses combined. Now it was all laid waste due to one man’s spite.

In those days there was not the practice that those found guilty should pay court costs and lawyers expenses.

John and Sarah’s friends rallied around them and resolved to do what they could to raise the money needed. They were touched by their friends’ kindness, but John would not give up his self-respect and become dependent on his friends’ charity. And so, the decision was made: John would become bankrupt and start from scratch.

John desired “a wider, freer atmosphere where he might build”. So, with only £10 in his pocket, John, Sarah, and their young children arrived in Sydney, Australia, on the 26th September 1838 after an arduous sea-voyage.

Life in Sydney was difficult for the Fairfax family. Their fourth child, born during the sea voyage, died only a few months after their arrival.

Their circumstances began to improve when John was appointed as the Librarian in charge of the Australian Subscription Library in 1839. Among his friends was local news reporter, Charlie Kemp. After many evening discussions with Charlie they had a goal to acquire the Sydney newspaper, The Herald.

The Herald’s proprietor, Frederick Stokes, was willing to sell – for the staggering sum of £10,000 pounds. Confident they would make a success of the venture, Fairfax and Kemp sought financial backing from their friends, including Welsh-born merchant David Jones.

David Jones of David Jones Department store fame and John Fairfax were deacons together in the influential Pitt St Congregational Church in Sydney.

John and Charlie poured their energies into building up the newly named Sydney Morning Herald according to their principles, that “the news must be plainly and succinctly stated without prejudice, without colour, without malice, without scandal.”

Motivated by their Christian beliefs, they committed to “set an example in partnership for all Sydney to learn from, no cross words or bitter thoughts.” They would do “their utmost for the improvement and growth of the Colony . . . fight hard for those things which should be brought about . . . and when wrong, admit it.”

Their principles were put to the test in the financial Depression of the early 1840s. John and Charlie weathered the storm by keeping their own wages to a minimum so that their staff, even on reduced wages, fared better than their counterparts at other newspapers.

John would become known throughout his life for his generosity and kindness to his staff. “As an employer he was not only respected but really loved by all who were in any way connected to him… the best proof of their esteem was the record of long service of his employees.” 1

By the end of the 1840s, the Sydney Morning Herald was well established with a circulation of over 3000 and over 60 staff. John and Charlie were in a strong financial position and had paid for the business in full.

However, with all this success he did not forget those who stood by him and Sarah in those dark days of bankruptcy. In 1852 when John and his family returned to Leamington, England for a family reunion and to purchase much needed printing machinery in London.

With deep satisfaction, John pulled a small black notebook from his pocket, a book he had cherished for nearly 14 years. It contained the details of all the people he had owed money to prior to bankruptcy. He wrote to each person and enclosed payment of the sum- with interest. John’s grandson later said, “The letters he received in reply, expressing surprise, gratitude and admiration, were the most prized records of his lifetime.”

Upon John’s return to Sydney a year later, the Sydney Morning Herald’s circulation had doubled, making it the third largest newspaper in the British Empire. Charlie Kemp sold his share of the business to John, who brought his sons into the company. His family and the generations to come would remain in control of the company for nearly 150 years.

He also served on the Council of Education, as a Director of the A.M.P Society, the Sydney Fire Insurance Company, the Australian Joint Stock Bank, the Australian Gas Light Company and was President of Sydney’s Y.M.C.A. He was also a Senior Deacon of the Pitt Street Congregational Church and gave his time and energy to the church throughout his entire life.

Following his death on 16 June 1877, the Church laid a plaque in his honour. It read, “He was one of the first deacons of this church. Devout, industrious, affectionate, public-spirited, he was useful in the church, trusted in business, beloved in his family, and honoured for his labours.” John Fairfax lived his life as a man who put his Christian beliefs into action and, in doing so, left a legacy that profoundly shaped Australian Society.

Once home to the Fairfax newspaper empire and the prestigious bank of New South Wales, the Radisson Blu now welcomes business travellers and vacationing guests from all over the world.

Written by Karen Schneider for the DIDUNO Network 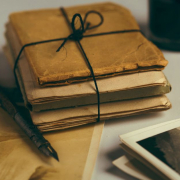 Hillsong Israel – An Unconventional, Contemporary Church in an Ancient Landscape

Justin Bieber: When the Odds Are Against You Keep Fighting