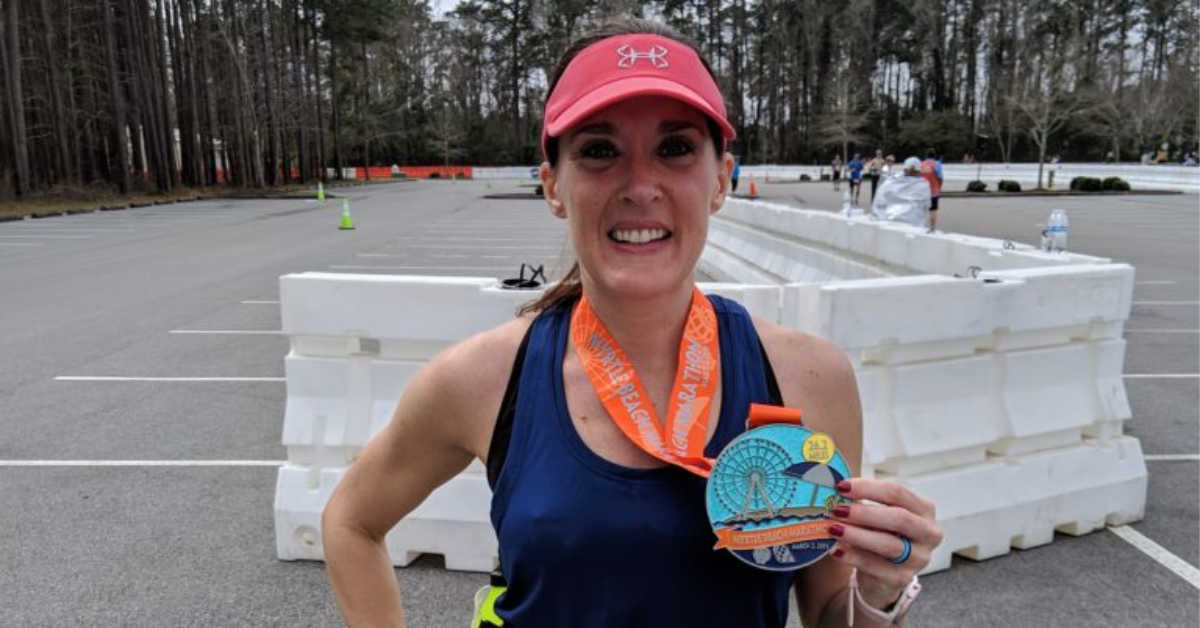 It’s such a pain, meal-prepping every Sunday evening. I take out the spaghetti squash and the extra-lean ground turkey, and I put together my lunches for the week. I’m one of those who eats the same thing every single day, just for the sake of simplicity. The less I have to think, the better.

But still, the prepping is a pain. It takes time, effort, and planning ahead, and I’d truthfully rather not do it. But I do.

And it’s such a pain, working out every morning.

The alarm goes off before the rest of the house gets up, and I lace up my running shoes and pull my tangled hair into a semblance of a ponytail. I’m one of those who works out before going to work, to get it done early before my brain knows what I’m doing.

The effort is a pain. It takes time, energy, and early alarms, and I’d truthfully rather not do it. But I do.

I do the things I’d rather not do, small things that are a pain, because I’ve learned small things are larger than they appear. Meal-prepping and early alarms aren’t really that terrible, even though it takes effort to do them both, but they are small things whose impact I notice.

Small things are larger than they seem.

If the small things matter so much, why do they cause us such trouble? Why aren’t they easier to do?

But, nevertheless, small things matter, and they add up.

The idea of reading the entire Bible used to seem overwhelming to me. It’s a lot of pages and a lot of words, and much of it is hard to understand. The cultural norms of Biblical times aren’t normal to me, and it’s hard to read the lineages of who begat whom.

Reading the entire Bible takes effort. But it can be made simple, when you approach it in pieces. One book at a time, one chapter at a time, one day at a time.

It’s a small thing that’s larger than it appears. Immersing yourself in what God says, every single day, is a small step to largely changing your life.

Here’s where I think we go astray — we want dramatic change, and we want it NOW. We want to begin to see a difference as soon as we begin the effort. But God reminds us not to despise small beginnings (Zech. 4:10). Small beginnings now lead to large changes later.

Whatever you’re doing today that feels small, keep at it. Stop expecting overnight miracles, and start looking for small, subtle changes. The small things are often more lasting, and that’s ultimately what we want. Change that lasts.

Article supplied with thanks to Jennie Scott.

About the Author: Jennie is married with two children who shares lessons from her own unexpected journeys and encouragement you might need for yours.

Why Sustainability is a ‘Package’ Deal in Business

Get ready for Miracles Day!

The Story of the Church is Deep and Rich, and Full of Heroes Like These