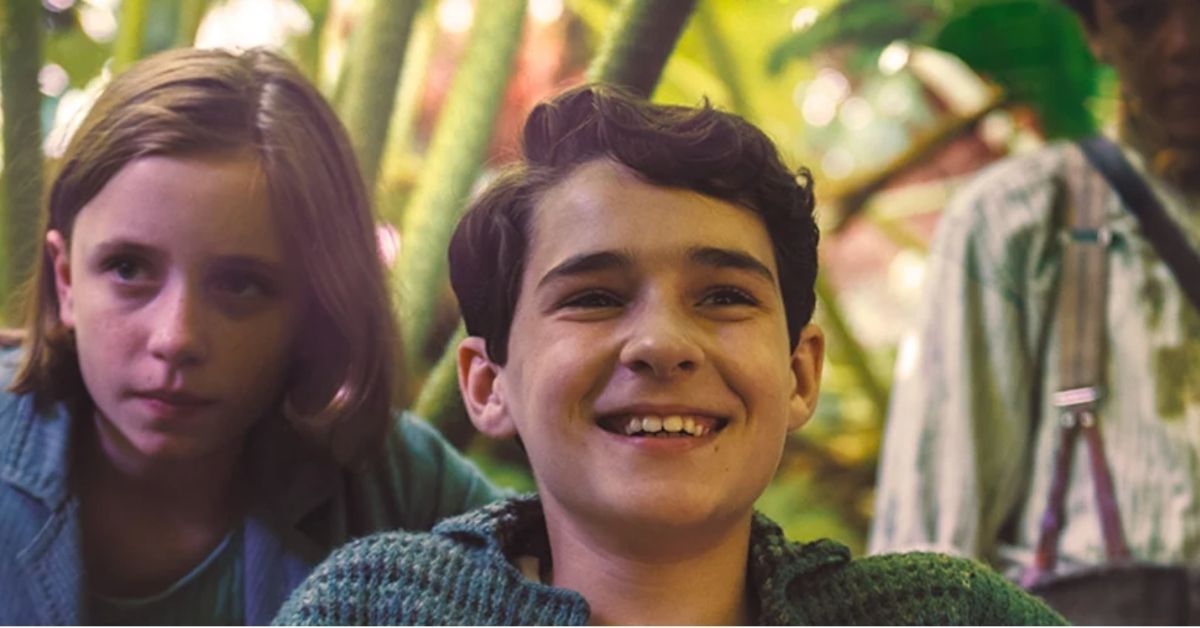 The Secret Garden is one of those movies that is both beautiful and tragic.

Based on the famed 1911 novel by British-American novelist and playwright Frances Hodgson Burnett, The Secret Garden is about a young English girl, Mary Lennox, who finds herself living alone in India after her wealthy expat parents die during a cholera outbreak. Found by British military, Mary’s sent to live with her uncle Archibald Craven (Colin Firth) – who she’s never met – on his remote country estate in the Yorkshire moors. While there, Mary discovers a magical hidden garden, and secrets about her family history.

If you’ve ever read the book or seen the previous films, you know that while The Secret Garden is billed as a family movie it’s one that deals with the hardships of childhood and the scary realities of loss that can be faced at any age.

Mary leaves India with abandonment issues from parents who, in the book, openly admit they didn’t want her, and whose own preoccupations mean they rarely have time or interest in being with her. Instead, house staff look after Mary and she befriends her toys as personalities to play with and tell stories to – ultimately, arriving at her uncle’s with resentment toward the outside world and a defensive obnoxiousness that’s not easily softened.

Thrust into a bleak world of unknowns, Mary’s demeanor captures the feeling of a child trying to protect herself against the dark adult world. She’s struggling to find her own place to fit in her new environment and, putting on a brave face, she tries to find acceptance and love.

Suddenly she’s got her own special reprieve when Mary discovers the garden. It’s somewhere where she can be a kid despite the seriousness of her situation outside of the garden.

The garden is also hugely metaphorical for Mary and her extended family.

As the story evolves, Mary realises the garden is connected to her uncle’s own loss, and suddenly you see it as a place of healing – the imagination it cultivates and the joy it brings serves as a beautiful picture of how loving something that was also loved by someone now lost can keep you connected to them and find comfort in your grief.

The garden also reminds us of the impact of our own mood and emotions on the atmosphere around us. As Mary becomes more inquisitive, the colours of the garden brighten, and in the times where she’s sad, it heaves with despondence.

There’s an interconnectedness between Mary and her surroundings, which offers a teachable moment to parents helping kids see the ripple effect of their behaviours, and those of us who need a refresher on how we fit within a bigger picture.

In a time where much of the world is living in isolated silos, The Secret Garden shows the healing power of togetherness and how even the most barren areas of our lives can find growth again with a bit of love and attention.

How to Set Goals and Achieve Them 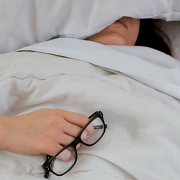 Exhausted? Here’s How to Really Recharge This Holiday Season