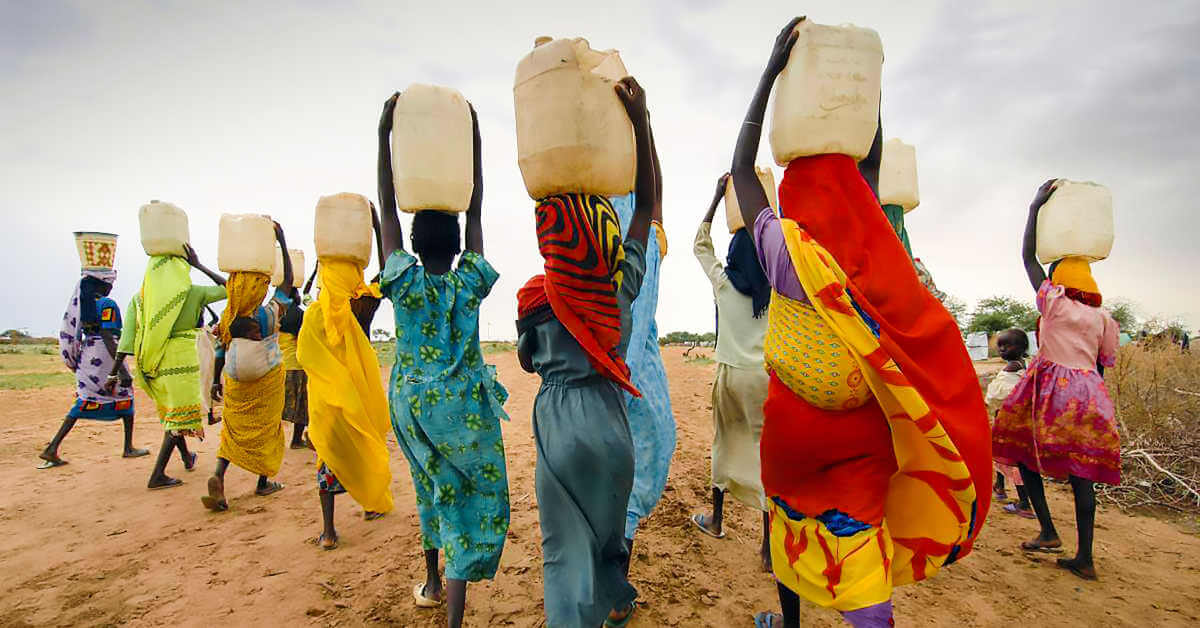 The city of Tabora has a rich cultural and religious history. With access to major cities in bordering countries, its railway hub saw it hotly fought over during WWII.

It was an epicentre for the slave trade, and a city heavily influenced by Islamic tradition. Renowned physician Dr. David Livingstone event visited Tabora, and is now honoured with a monument and museum.

Today, Tabora is still a busy commuter town, known as the ‘fruit capital’ of West Tanzania, with mango trees lining the streets and a great reputation for its agricultural and bee-keeping trades.

Given Tabora’s background though, there is a lot of antipathy toward Christianity. It’s considered a minority religion and is largely rejected by the Muslim population living in Tabora.

However, the locals do value support and help from churches, seeing them as not-for-profit organisations they can turn to in times of need.

African Enterprise (AE) have sought to deepen that relationship, serving them through the Tabora Mission.

Visiting medical camps, schools and military outpost’s local evangelists and AE’s team encouraged unity amongst 14 church denominations, empowering them to connect to their community with peace and love.

Over 120 mission volunteers arrived in the city, partnering with the local church to reach the city with the gospel. The team cleaned streets, led door-to-door evangelism and had meetings across a number of school districts and marketplaces.

One pastor, Moses, said AE’s mission enabled churches to “work in the same field with one owner”. Or in other words, to do their own work but share the same mission as one Christian family. Bringing churches together under a common goal.

Hearing from 30 year old businessmen Hatma Lumbes, the importance of the churches being united is realised.

Speaking with African Enterprise, Hatma explained how he encountered both Islam and Christianity through the years, and was unable to decide which offered the true path to God.

Hatma developed a hybrid of the two religions, saying, “I looked at Jesus from the perspective that he was like any other prophet. I got confused as to which faith to follow between Islam and Christianity. Since both religions make reference to Jesus, I considered him as one of the good prophets.

“I therefore had a mixture of beliefs. I was neither a Christian nor a Muslim but believed in both. I had many questions about religion and I had never had an opportunity to ask to ask anyone about them. This confusion and inability to choose one faith from the other is a common reality among the residents of Tabora,” said Hatma.

During their mission AE volunteers found Hatma in his shop and shared the Gospel.

“I asked every question that I thought of as far as Christianity is concerned,” said Hatma. “One thing I found appealing about the people who came to my shop, is their willingness to answer every question I asked. They did not see me as a bother and thus were patient with me. I needed to understand who Jesus Christ is and why I needed to accept him in my life.”

Hatma was glad to receive Christ as Lord and Saviour, and is now committed to not only walking with Jesus, but also sharing his new faith with his friends. Who Hatma says, “also need to accept Jesus in their lives.”

Article supplied with thanks to African Enterprise who bring the good news of Jesus to the people of Africa. 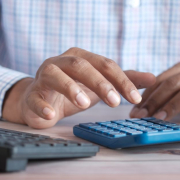 8 Tips to Stay Financially Strong in 2023

3 Simple Strategies to Supercharge Your Attitude 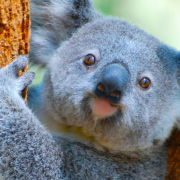 “Koalas Are in Trouble” But You Can Help Protect Them

The 11 Dad Joke Styles, According to ‘How-To-Dad’ Jordan Watson

If Only You Knew
Scroll to top