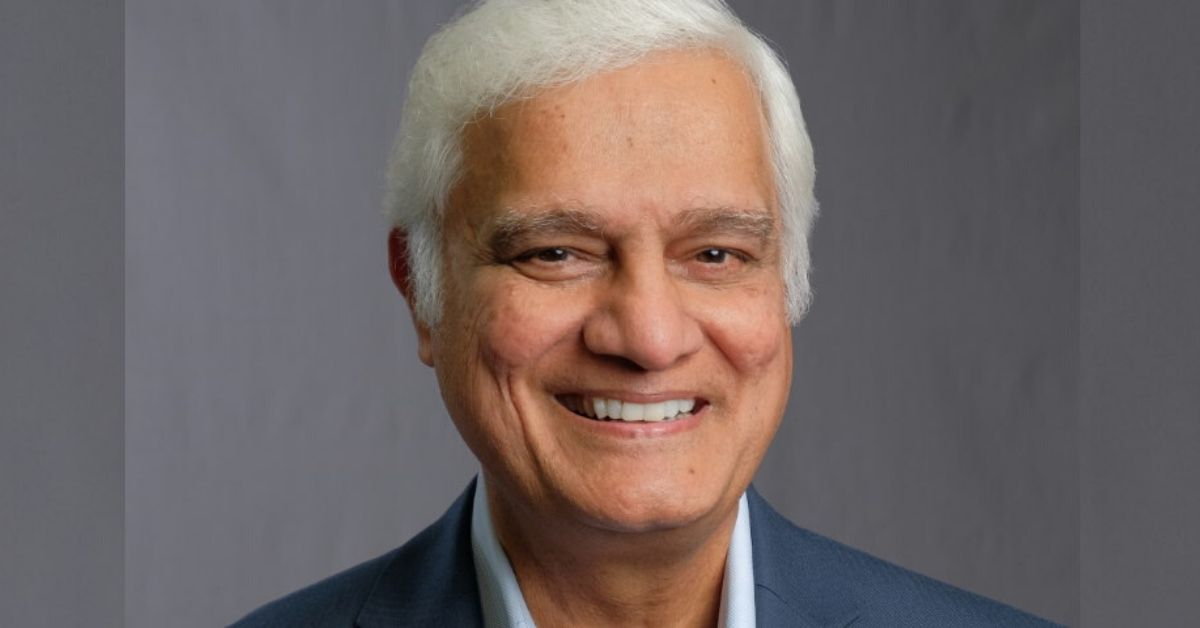 The beloved evangelist and Christian apologist Ravi Zacharias has died, aged 74, at his home in Atlanta, USA.

His death comes after a short battle with sarcoma – an aggressive form of cancer that was discovered in March when he underwent spinal surgery.

His greatest passion was engaging with, and showing kindness to, those with objections and arguments against Christianity.

“Even while returning home from Texas where he had chemotherapy, Zacharias was sharing the gospel – with the nurses who helped him into his transport.”

“[Ravi] saw the objections and questions of others not as something to be rebuffed, but as a cry of the heart that had to be answered,” said RZIM president Michael Ramsden. “People weren’t logical problems waiting to be solved; they were people who needed the person of Christ… The love and kindness he had come to know in and through Jesus Christ was the same love he wanted to share with all he met.”

Zacharias authored close to 30 books, was a broadcaster of radio programs about the Christian faith, and influenced evangelists worldwide in taking a more gracious and understanding approach towards people with questions and objections to faith.

With a passion to train evangelists with strong foundation in apologetics, he founded the Oxford Centre for Christian Apologetics, featuring teachers like Alastair McGrath, Os McGuinness and John Lennox; as well as RZIM Academy, the Zacharias Institute, and the humanitarian organisation, Wellspring International.

An incurable evangelist, even two weeks ago while returning home from Texas where he had been having chemotherapy, Zacharias was sharing the gospel – with the nurses who helped him into his transport.

“It was his Saviour, Jesus Christ, that my dad always wanted most to talk about,” said Sarah Davis, CEO of RZIM. “Even in his final days, until he lacked the energy and breath to speak, he turned every conversation to Jesus and what the Lord had done. He perpetually marveled that God took a 17-year-old sceptic, defeated in hopelessness and unbelief, and called him into a life of glorious hope and belief in the truth of Scripture.”

Today RZIM’s 100 Christian writers and speakers continue to address the questions of millions around the world. The Zacharias family has asked that in lieu of flowers gifts be made to the ongoing work of RZIM.

Zacharias is survived by his wife of 48 years, Margie; his daughters, Sarah and Naomi; a son, Nathan; and five grandchildren.

How Australia Could Fix Its Aged Care Workforce Challenge: Report

New Research Shows 1 in 4 Aussies Has a Tattoo 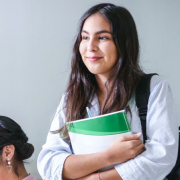 Why You Should Let Go of Your Self-Esteem

The Impact of COVID-19 on the Next Generation

Teaching Our Kids to Be Thankful in Everything
Scroll to top