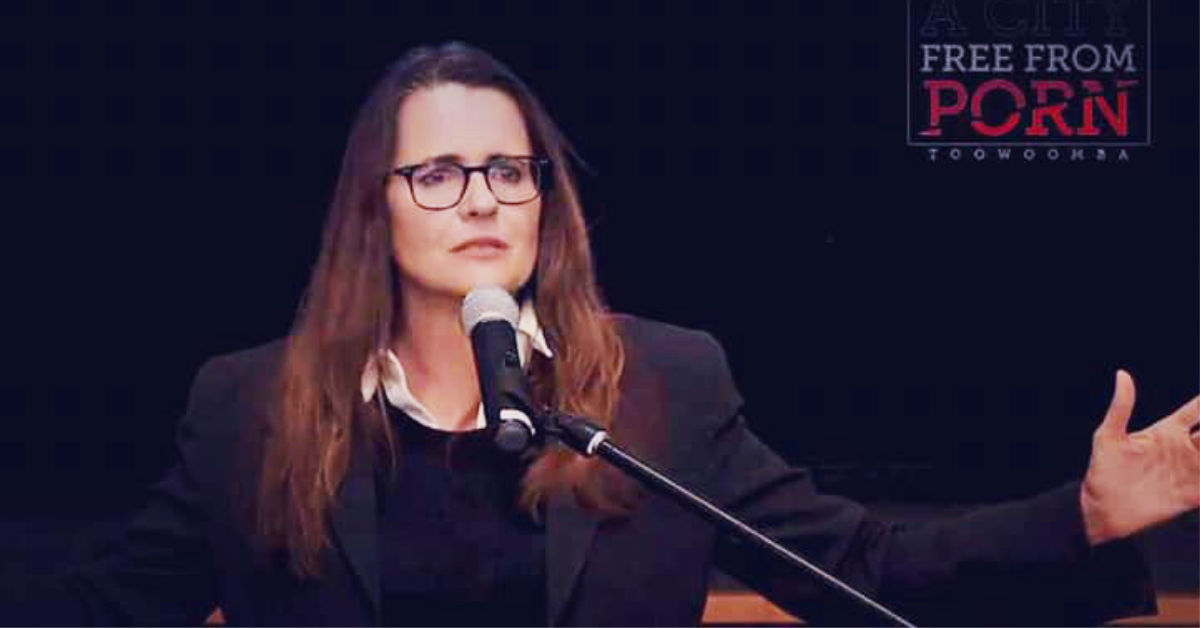 It’s a win for the activists, who have been campaigning against the magazines for a decade.

Melinda Tankard-Reist from Collective Shout said that it was a social media campaign that convinced 7-Eleven to dump the mags from their 700 convenience stores, where they could be seen by children buying Slurpees or Krispy Kreme doughnuts.

BP followed shortly after, agreeing to remove the mags from 350 petrol stations.

“You can’t address sexist behaviour, without addressing a sexist culture that forms and moulds and socialises boys and men to think that behaviour is appropriate.”

Collective Shout drew attention to some of the sexist and racist headlines that featured in the magazines, which promoted sexual harassment, depicted teens as ‘fresh flesh’ and celebrated illegal activities such as ‘upskirting’.

The so-called ‘lads mag’ Zoo was shut down four years ago, after Coles discontinued stocking the magazine in response to a concerted campaign by Collective Shout.

Ten Years of Educating the Community

“We really are celebrating,” Melinda said. “My colleagues and I are so happy with this long-fought-for outcome.

“We argued that a sexist culture was grooming sexist boys and our campaign has had success. What we’ve been able to do in ten years is educate the community that you can’t address sexist behaviour, without addressing a sexist culture that forms and moulds and socialises boys and men to think that behaviour is appropriate.

“We’re not going to change that behaviour without changing the cultural drivers of that behaviour, and this latest victory is evidence that change is possible and maybe we’re approaching a tipping point.  I’d love to think that.”

About the Author: Katrina Roe is an award winning children’s picture book author, radio announcer and Mum of three passionate about child welfare, good health, books and the arts. 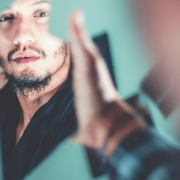 The Day I Discovered my Inner Narcissist

The New Variant: “Get Your Booster”

The Sydney Morning Herald – Our History and the Christian Connection

How To Teach An Old Dog New Tricks
Scroll to top