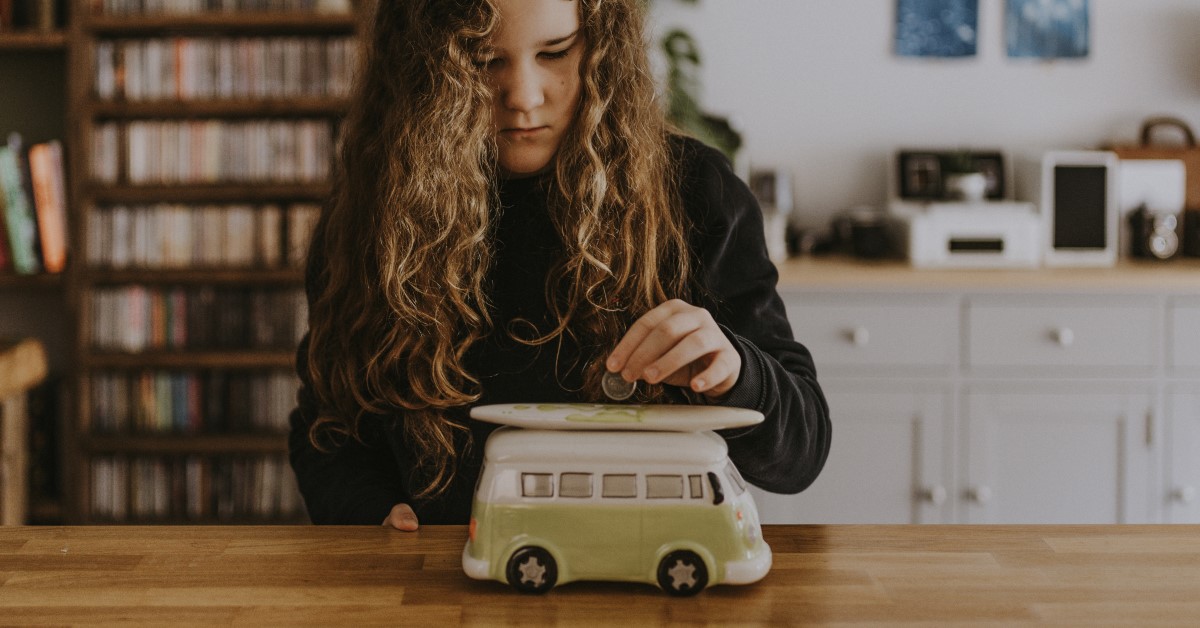 After the fiscal damage caused by the pandemic, the Morrison Government has delivered a budget it said will lead Australia’s economy forward.

“Australia’s economic engine is roaring back to life,” Treasurer Josh Frydenberg said as he delivered the 2021 Federal Budget on Tuesday night.

And to keep the motor running, the Government will pour billions into the economy – and your bank accounts.

Extending the offsets of last year’s budget, low- and middle-income earners (more than 10 million Australians) will receive a tax break for the 2021-22 financial year.

The offset is worth as much as $1080 for single people, and $2160 for two-income households (see below for exactly how much you will get).

Other areas that will benefit are the embattled aged care system, mental health, the childcare sector and COVID-19 health measures.

The Government announced that over five years it will pour $17.7 billion into aged care. They have allocated $3.9 billion to increase the amount of “care minutes” allocated for residents, including 40 minutes of one-on-one care from a registered nurse.

Childcare has scored $1.7 billion from the budget.

This includes making subsidies available to families who have more than one child in childcare and removing the annual subsidy cap of $10,560 for high income earners (an incentive for both parents to work longer hours, which will also bolster the economy).

In a clear response to the recent alleged sexual assault cases that have plagued the Morrison Government, $3.4 billion will be spent on women-related issues. These include employment measures, domestic violence support, sexual assault support, and health and wellbeing.

“Tragically, over 65,000 of our fellow Australians attempt to take their own lives each year,” Mr Frydenberg said.

To that end, the Morrison Government will invest $1.4 billion in treatment services, including mental health support centres.

The Government will put $1.9 billion into vaccination administration and rollout, and spend $1.5 billion for COVID-19 health services.

(It has also secured 30 million more doses of the Pfizer vaccine.)

The HomeBuilder program is now extended with a $780 million boost. HomeBuilder gives eligible owner-occupiers – including first home buyers – a grant of $25,000 to “build a new home, substantially renovate an existing home or buy an off the plan home/new home”.

The budget extends the program, allowing commencement of works within 18 months.

“Our plan to secure Australia’s recovery will create more jobs, rebuild our economy and set the country up for the future,” said the Treasurer.

But opposition leader Anthony Albanese said the budget was for “Scott Morrison’s short-term political future, not for Australia’s future”.

The Labor leader criticised the Government for having no plan for quarantine in the budget.

“It’s all about short-term political expediency, and wages are going to not keep up with the cost of living over the next four years. That’s the damning indictment of this Government in its own budget papers.”

What will you get?

So, the big question: do you qualify for the tax cut (what the Government calls “The Lamington”)?

For households with dual incomes, the offset is worth up to $2160.

Photo by Annie Spratt on Unsplash

The Artist Spotlight With Greg Attwells

A Fatal Flaw at The Heart of Evolutionary Morality

National Families Week in May Celebrates Family Life in All of Its Diversit...