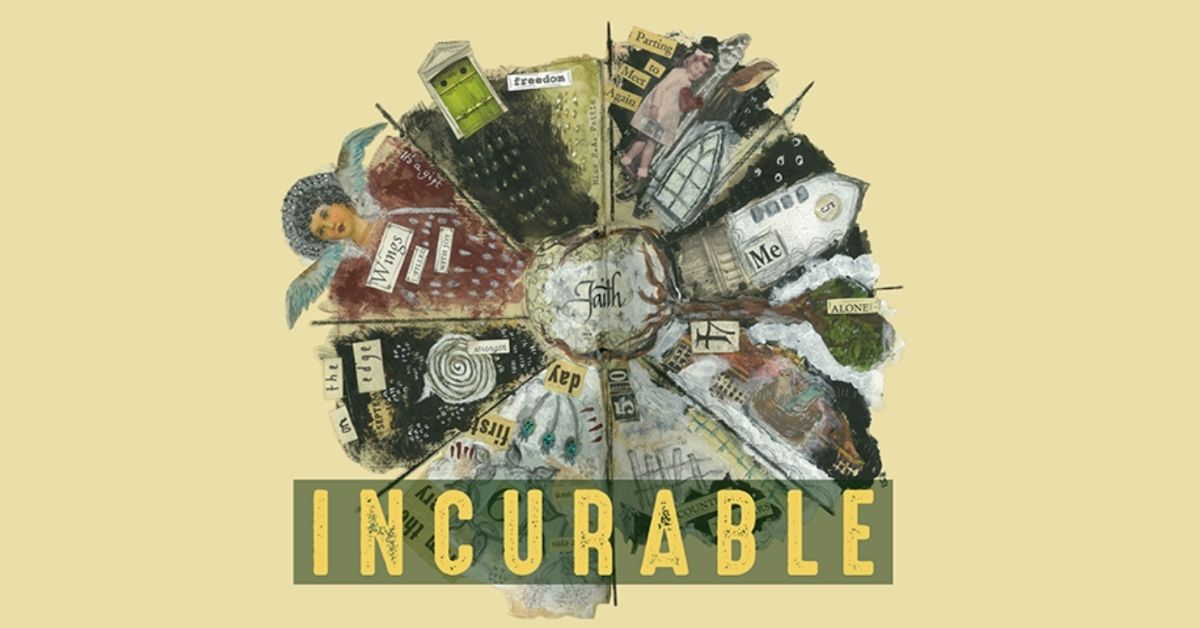 When Rhonda Bjelan received an unexpected and terminal cancer diagnosis she did something incredible.

Over many days she sat down with her son Clayton, to record the Incurable podcast about her thoughts, her fears and to bring hope to others going through a similar journey.

Clayton, a presenter on Melbourne’s 89.9 The Light, said that what also happened were heartfelt conversations between mother and son.

“I wanted to spend time with Mum, I wanted to ask her questions and record it so I had it for the future.  It was always designed to be a mother and son conversation and you hear that as we go through the podcast – where we’re at and why we’re feeling certain things.

“Since she’s passed and through the editing process I feel as though I’ve still been in a personal conversation with Mum in a way; there’s times I’d just have to stop and cry and then I could get back to it.”

The podcast is timely, having been released the week leading up to Mother’s Day, with the aim to provide hope and point to something bigger than ourselves.

“When I asked Mum what she wanted others to take from the podcast it often came back to a few key things.  One was this idea of treasuring those around you and she felt that in incredible ways.

“She would say that if you’ve never thought about God, start asking questions and keep looking into faith.

“Mum talked a lot about the value of people around you as well.  That was an interesting thing that kept coming up – she was valuing people being around her even more.  The encouragement that I took out of that was that if you’re walking alongside someone going through this journey, just get in there and be there with them.

“Mum and I both said we both want people to know that there’s a God who loves them and there’s some hope in whatever you’re going through.”

And how does Clayton feel now that the podcast is available after many months of work?

“There’s an emotional toll that I wasn’t expecting now that it’s been released – this was our conversation and now it’s everybody’s.”

Incurable is out now, you can listen below or subscribe in your podcast app of choice.  If you’re going through a similar journey you can also join the Incurable Facebook Group for further support.

Listen to Incurable on Apple Podcast

Article supplied with thanks to 96five.

About the author: Justin Rouillon is a senior producer and content creator who works in broadcast radio. 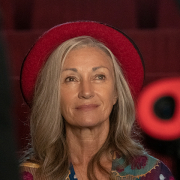 How to Discipline Children Effectively Without Using Consequences or Punishment

Why We Should Trade In Our Education Bias

How to Focus Your Peripheral Vision

A Father’s Letter To His Daughter (About Living In a World That Degrades ...
Scroll to top