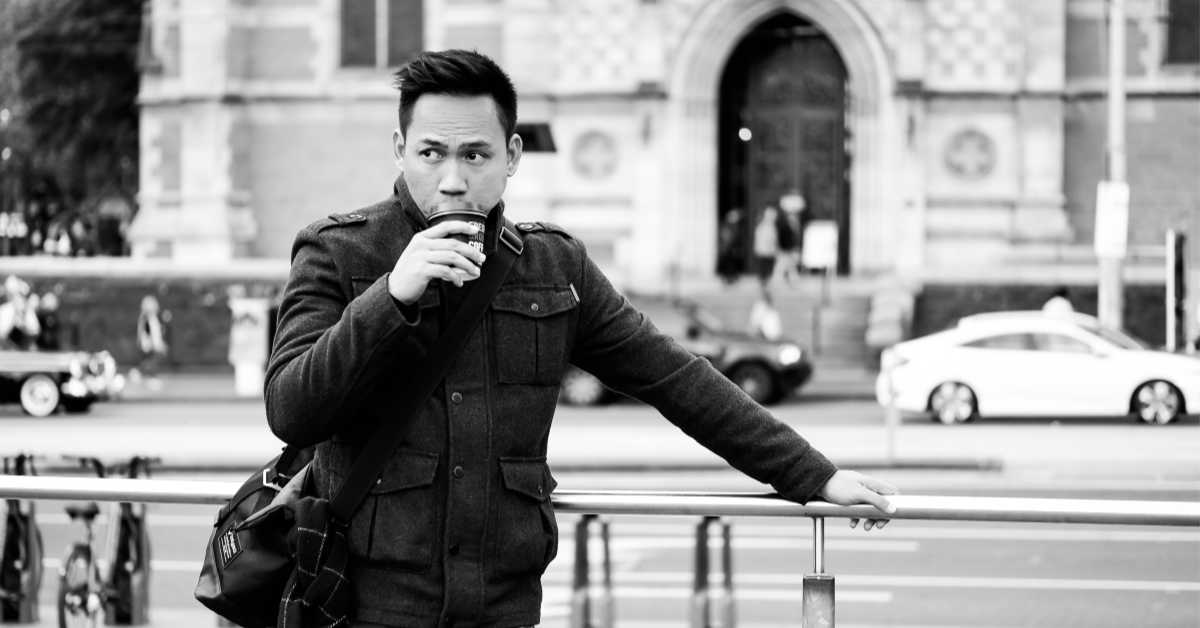 Voted the world’s most livable city for seven of the last eight years, it is little surprise that Melbourne remains the fastest growing city. Yet the cost of living, pace of life, traffic and travel times in Melbourne have become such a challenge that more than half of Melbournians (55%) have considered moving out of Melbourne, a new study commissioned by CLARA shows.

The CLARA Melbourne Market Study conducted by McCrindle surveyed 1,009 people living within the boundaries of Melbourne and explores their attitudes and sentiment towards the city’s growth.

Australia’s most ‘livable’ city under pressure

“Last year more Australians relocated to Melbourne than any other city. It is still Australia’s cultural and sporting capital, with a powerhouse economy. Yet this research shows that like Sydney before it, Melbourne is becoming a victim of its own success” – Mark McCrindle, Principal, Social Researcher and Demographer.

Often heralded as Australia’s most livable city, only 46% of Melbournians described it as such. Around half describe Melbourne as busy (49%) and expensive (46%).

Melbourne’s most desirable qualities include:

Despite these qualities, there are some growing concerns amongst Melbournians. The cost of living (48%) and housing affordability (35%) tops the list of challenges. In the coming decade 98% of Melbourne residents believe that housing affordability will continue to be a challenge in Melbourne with three quarters (73%) of these believing it will be extremely/very challenging.

Crime and safety are also considered one of the biggest issues facing Melbourne today by close to half the population (46%). Infrastructure is another worry. Only a third (34%) think the city’s infrastructure, public transport and facilities will be better at meeting the needs of the population over the next 5 years. The same (34%) proportion are concerned with traffic and travel time.

Melbournians are open to move

It may come as no surprise then that Melbournians are willing to move. More than seven in ten (72%) say they are open to moving in the next three years. What’s more, over half the population (55%) have actively considered moving out of Melbourne. Of those, 53% would like to stay in the state of Victoria.

The main motive is housing affordability (48%). It is the number one reason why people would move. Being close to family and friends (25%) and seeking a better lifestyle (24%) are second and third biggest reasons respectively.

Why do Christians act so un-Christian?

What is National Christian Heritage Sunday?

How to Help Our Elderly in the Pandemic Shutdown

You Belong to the Lord