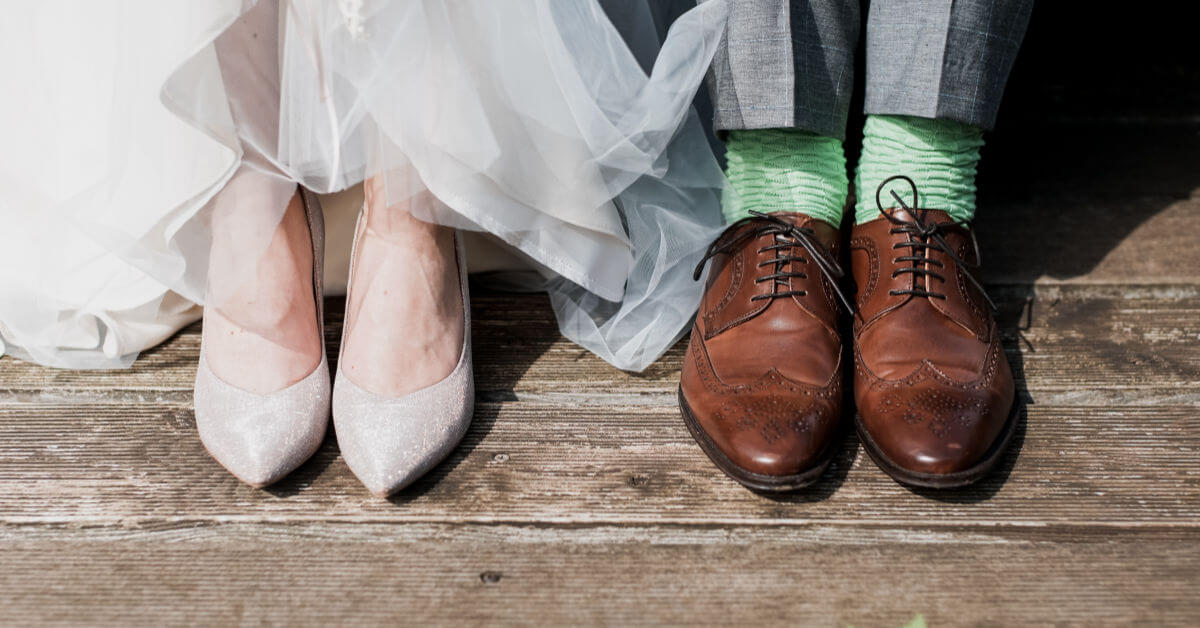 Today I am fifty two years and two days old.

Today it is twenty six years and one day since Jill and I went on our first date.  That was one day after my twenty six birthday.

I’ve put a wedding photo up on this blog cos I couldn’t find a picture from our first date (and since that was the time before the iPhone I don’t even have a photo of our first date meal that we ate!)

You do the maths.  Today Jill and I have been “an item” – call it what you will – for exactly half my life.  Twenty six years and one day: The second fifty percent of my life.

Not to make too much of it, but today is the tipping point day.  From tomorrow we will have been “that item” longer than we were not (at least in my instance, as Jill is a few years younger and crossed that midway point for her life a while back!)

I can recall where I lived, what I wore, where we went on that first occasion. All the usual stuff.  That’s the easy stuff.  What’s harder, the longer you are into a marriage, is to recall how you were emotionally before you met that person.  What did it mean to have not known them yet?  All too existential isn’t it?

Fifty percent of my life.  So far.  In God’s grace it would be good to look back in twenty six years and one day’s time – in 2045, and see my life divided into thirds!

Here’s the thing of course:  I’ve spent half my life learning to be around Jill, to think of her needs.  I’ve spent a little less than half married to her (we had a couple of years of study and sorting a few things out before we married), and it still feels like a learning curve.

That’s probably because I’m a slow learner.  Maybe that day in 2045 might be a day for deeper insight into our relationship.

Which is highly likely – if God in his grace allows us to live that long.  For by that date I will be heading up towards eighty.  Life is rarely as kind to you in your late seventies.  One of us could have died.  Or both of us.

But if we’re both still alive we will have gone through more highs and lows together than we could possibly have imagined after that first date.  The learning curve continues.  There’s nothing worse – nothing sadder – than seeing a bitter old couple whose love has died before they have.  And we know that that is not something that happens overnight.

If I want to end up bitter or angry or resentful towards Jill then the trick is to start now.  If I start now I will have twenty six years and one day to perfect that hollow, sullen craft.

Of course the opposite is also true.  If I want our love to grow and deepen, even if life gets harder – sickness, deaths, the loss of faculties and perhaps friendships – then the best day to start that is today – fifty two years and two days.

And that sobers me up.  Here we are in the fury of life with two jobs, plenty of “have – to” responsibilities, church, ageing parents, growing kids, and the easiest thing to do, the default position, would be to coast.  To coast along until that magical – and mythical – time when life is sorted out enough and slowed down enough for us to concentrate on our relationship.

If we wait for that then we won’t have a relationship.  The Scriptures tell each of us to die to ourselves daily and take our cross and follow Jesus.  The Scriptures tell me to die to my own needs and wants for the sake of Jill – daily, hourly, minutely.  If I am not doing that now, then you can bet your bottom dollar I won’t be doing it in 2045.

I messaged a young friend of mine in the UK to tell him today was the tipping point.  He and I both come from broken families.  He wrote back :

“Amazing! And you’re still figuring it out!  May that never end!”

The great thing is that we still get to figure it out – and we get to do that with the grace of God empowering us to be transformed into the image of His Son.  Some days better than others, let me tell you!

And now?  Age is starting to weary me.  Weary us.  I am the age my mother-in-law was when Jill and I married. How can that be?  When did that happen?  Death will come to one of us, or either of us,  if Jesus does not come back, Next thirty to forty years, absolute tops.

My constant prayer is that our earthly marriage will end by death or by Jesus’ return,  cos let’s face it, marriages end for so many reasons other than those two things, and we must remain vigilant.

Not poker-faced vigilant.  But vigilant joy.  Vigilant sacrifice.  Vigilant tenderness. Vigilant blamelessness.  And above all else, vigilant love.  Vigilant does not seem like such a romantic word does it?  Can’t imagine a rom-com called Vigilance Actually, or Crazy Stupid Vigilance, or Vigilant in Seattle.

We honour our marriages through the same type of vigilance. Seems to me that the death of many a  marriage – not at all meaning the violent marriage which so many woman end by escaping through the bathroom window – but rather the “ho-hum” slow death of the common garden variety marriage, can be traced back to taking your eye off the ball. Everyone else is shocked when it ends – just not you.

What will the next twenty six years and one day bring for me, for Jill?  What might they bring for you if you are married today? 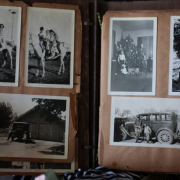 The Sandwich Generation – Caught Between Caring for Children and Ageing Parents 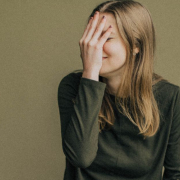 Back to the Future – Sales of Vinyl Overtake the CD

The ‘Great Untruth’ That Could End Our Democracy