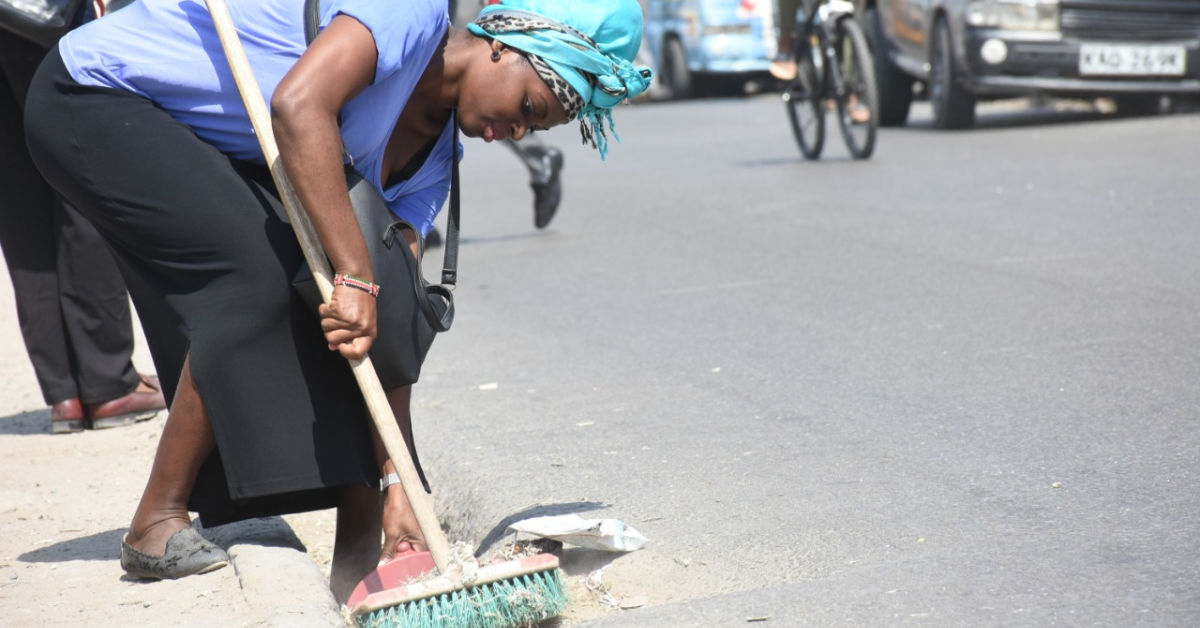 This week Manly Life Church Pastor Tim Gionvanelli will take a team of four to see the work of African Enterprise in Kenya. Visiting some their development work in the slums, an orphanage school, and learning about their Foxfires gap year program, Tim believes the team will be encouraged by what they encounter in Africa.

“One of the things that was said to me [when I first went to Africa], was that the church is a mile wide and an inch deep; it just wasn’t my experience,” Tim said. “The believers I met were just so passionate about their faith and making a difference in their local communities.”

Since his first visit to Africa over 15 years ago, Tim has been inspired by the growth of the church there, and says it’s been steadily growing over the last hundred years.

“In 1900 there were 9million Christians in Africa, and today [it’s more like] 530million Christians,” said Tim. “The church in Africa has exploded in the last century, and that’s largely because of a passionate church that takes the Great Commission seriously.”

The churches growth is something that would make African Enterprise founder Michael Cassidy proud.

When he first envisioned the organisation it was at a time when the Apartheid regime was particularly oppressive. Michael wanted to disrupt their government, and mobilse the church to care for its community.

“[Michael] wanted to help the church combat was he saw as a real political evil,” Tim said. “He was also inspired by Billy Graham and these huge crusades, and wanted to do what he could to help [the church] win people to Christ.”

In keeping with that vision, earlier this month African Enterprise had a mission in the coastal Kenyan city of Mombasa, with over 3000 meetings taking place in a week. Across the city evangelists visited prisons, schools, police stations and hospitals, receiving more than 5500 decision cards from people who wanted to follow Jesus.

It’s a remarkable result when you consider other population’s aversion to Christianity, and the way evangelism is received around the world.

Asked why he thought the African church was growing Tim said, “I think the spiritual realities in Africa are more ‘in your face’. There are still spiritualists and witch doctors and all kinds of things that go on there… [but] they don’t have some of the baggage of the Christian church traditions that we sometimes have in the West.”

“Sometimes the story of Christianity [here] is that we’re under attack and we’re in decline, [but] when you travel to other parts of the word you realise [that predicament] is really an anomaly; faith is on the move, and the church is growing and it’s growing rapidly.

Excited about what Tim’s congregation will learn from their visit to Kenya, he recalls his first time in Africa.

“[My first trip] just broadened my view of God’s global family and what the church was up to… I saw the power of the Gospel as well; when we’re unashamed about what we believe in that has an impact.”

“It’s just wonderful to meet Christians from different cultures and backgrounds, and see that what we have in common is this amazing faith in Christ.

Find out more about African Enterprise and its missions here: https://africanenterprise.com.au/missions/

Article supplied with thanks to African Enterprise who bring the good news of Jesus to the people of Africa.

How To Teach An Old Dog New Tricks

Why I’m Telling You I Saw a Counsellor

Archbishop Makarios Griniezakis Speaks Out Regarding NSW’s New Abortion B...

You Hate to See It. But You Don’t!
Scroll to top