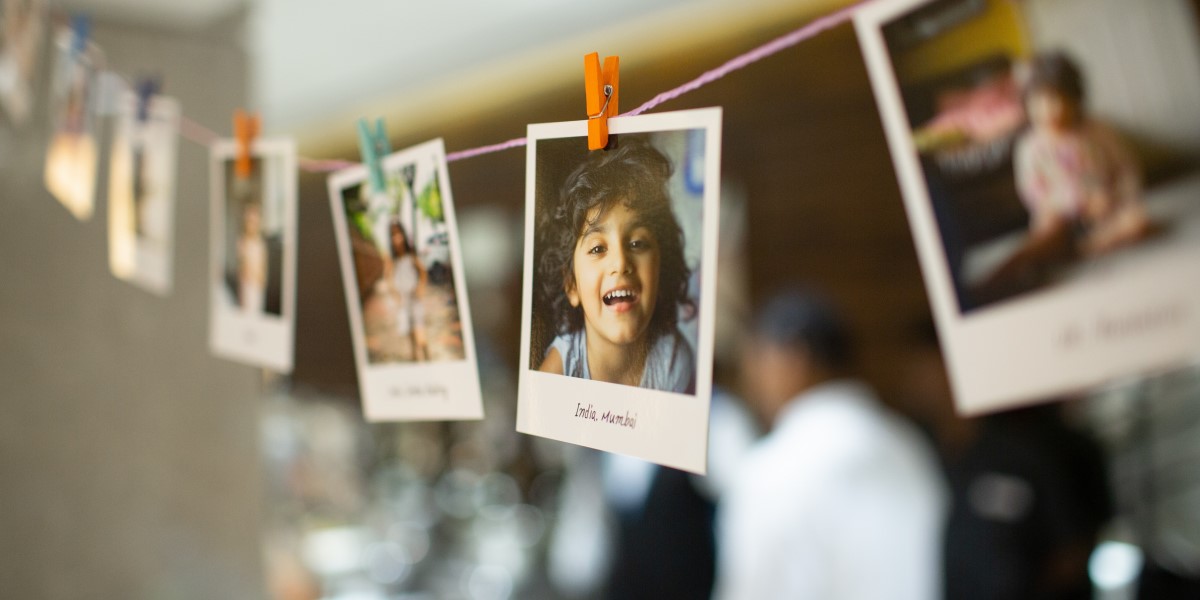 Sue Brierley has used her own childhood to relate to the hardships faced by her sons, Saroo and Mantosh, and shares her story in ‘Lioness’.

Being a mum is about so much more than biology, as proven by Sue Brierley. Her family’s story was depicted in the blockbuster film Lion, focusing on son Saroo’s quest to find his biological family in India, using Google Earth.

Sue has now written a book called Lioness, detailing the untold story of her own childhood, and she talked to Hope Breakfast about how it shaped her own experience of motherhood.

Sue had a difficult start to life, raised in the Tasmanian hinterland by a violent father and traumatised mother. However, she believes her childhood better equipped her to relate to the hardships faced by her two sons, Saroo and Mantosh, who were adopted from India as young boys, by her and her husband, John.

“I knew very early on that a lot of children have a very difficult start to life,” Sue said.

However, Sue was adamant that her own children would not experience the same pain and neglect she felt from her own parents.

“I’d also had an extended period of time to equip myself with the knowledge. I really took it on as a purpose in a very professional way,” Sue said.

“I certainly put as much effort into the role as I could, by learning.”

Following Saroo’s successful discovery of his hometown and family, Sue was able to reunite with Saroo’s biological mum, Fatima, in India – an experience which both brought her peace, and broadened her perspective of what being a mother involves.

“Being able to meet [Fatima] was such a blessing, because I had the ability to have peace,” Sue said.

“It was [also] a very challenging experience because it [brought] in a whole lot of other dimensions to the relationship of being a mother.”

Ahead of Mother’s Day, Sue insisted that mothering is a role to be shared, and encouraged everyone to look out for the children in their own communities.

Saroo’s journey was immortalised in his book Lion: A Long Way Home and, more famously, in the popular 2016 screen adaptation Lion, starring Dev Patel. Sue, who was played by Nicole Kidman in the film, admitted the experience was challenging for her family.

“Suddenly we are in a world that is not ours. We are in a fantasy world. It places a lot of stress on the family,” she said.

However, Sue saw the film as a vessel to share the story of her family to the world.

“For me it was an opportunity to put out there that there’s a different way of living and being.”

Ahead of Mother’s Day, Sue insisted that mothering is a role to be shared, and encouraged everyone to look out for the children in their own communities.

“We’ve got to mother all the children of the world and share that role. I trust that will be our future.”

Photo by Raj Rana on Unsplash

What’s So Good About Good Friday?

The Words We Receive 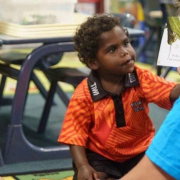 ‘The Very Hungry Caterpillar’ and Other Kids’ Classics, Now in First Nations Languages

You Hate to See It. But You Don’t!

Genius amid Tragedy – ‘Tolkien’ Biopic a Moving Portrayal of Author

The Future of Worship: How COVID Changed the Way We Church