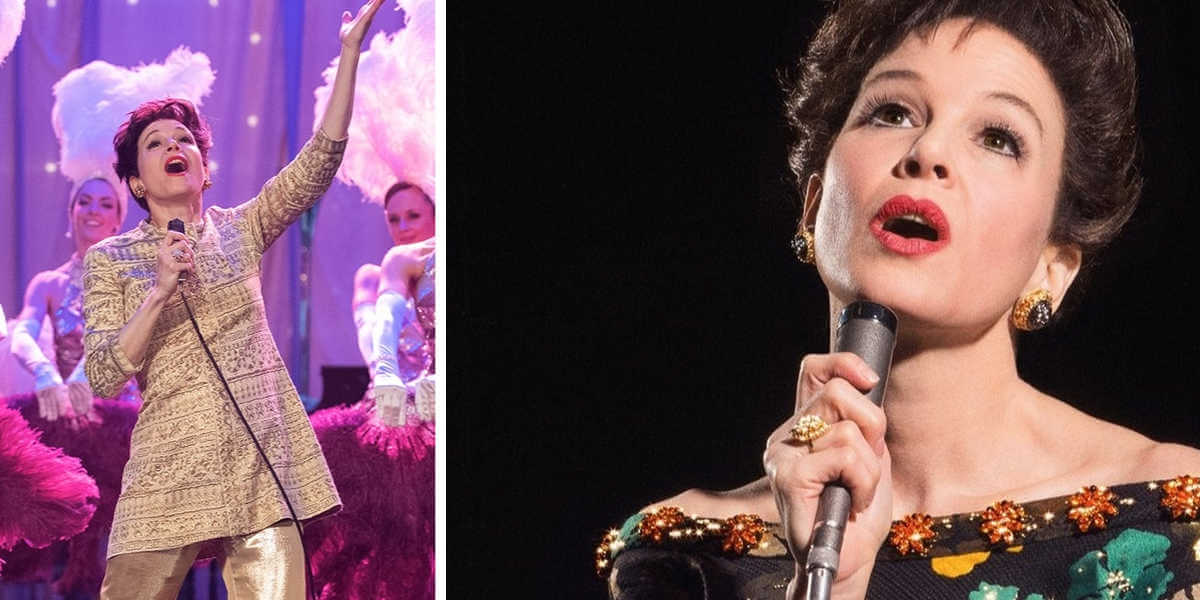 The first time Judy Garland sang for an audience, she was two and a half years old. At 13 she signed a movie contract with MGM, and at 16 her fame was cemented as she starred as Dorothy in The Wizard of Oz.

That her career began so early, and her life was controlled by film bosses and Hollywood execs, explains a lot of what you see in Judy.

Following the last months of her 45-year career, Judy introduces us to a star on the decline, and a mother trying to maintain relationship with her kids through drug addiction and emotional disarray. Four marriages in, Judy (Renee Zellweger) has little money left to her name, and chooses to tour London hoping to provide for her family while having one last career win. Sadly, she passed away soon after the tour, accidentally overdosing on barbiturates at 47 years of age.

The tragedy of Judy’s life is acutely felt in this biopic. She was supremely talented, but born into an era that took advantage of her. In fact, there’s a lot in Judy that speaks to the worst of Hollywood’s ‘Golden Age’.

Before she gets the role of Dorothy, Judy’s told that “far prettier girls” with “narrower noses at the bridge” would be better for the part, but she’s “got that voice”. A voice that will make her millions by the time she’s 20.

“Perhaps more tragic than the work expectations… was Judy’s lack of success in finding someone who valued her humanity.”

To MGM Judy is a financial asset; her sleep isn’t important, her waistline will be kept in check with appetite suppressing drugs, and her social life is only of interest if it can be artificially curated for a magazine cover. MGM founding member Louis B. Mayer is ‘handsy’ and dominating, and as he calls Judy his “favourite”, you can only imagine the powerlessness she felt as a pre-teen in his presence.

Perhaps more tragic than the work expectations forced upon her, was Judy’s lack of success in finding someone who truly valued her humanity. You get the impression her husbands saw her as a retirement plan, and audiences only wanted her to sing on cue. There was very little room for her to feel insecure, to need rest, or to be truly and unconditionally loved.

When a Person Becomes a Product

As Renee Zellweger powerfully belts out By Myself, The Trolley Song and For Once in My Life, Judy’s eyes are glazed over, having succumbed to the realisation that she is a product and not a person.

As an audience, it compels you to consider what effect our consumption of fame has on the stars we follow. The world we live in may be different, and there’s increasing accountability across all entertainment spheres, but our expectation on someone to perform has to be countered with an appreciation for their humanity too.

For the audience who knew little of Judy’s life outside of the The Wizard of Oz series, Judy will alter the way you remember this star. The glossiness of her success is cast aside when you realise what it cost her—a sobering reminder to “love people, not things; use things, not people”.

Judy is rated M and in cinemas now.

The Influences Shaping Gen Alpha, and Why Their Future Is Bright

How Sustainable is a Focus on Sustainability?

Why Trusted Brands Outlast Their Competition

“Off the Back of COVID, Every Business Owner in Australia Has Suffered” – New Podcast Boosting Businesses 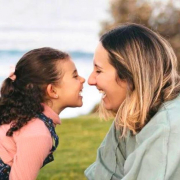 Dads: How To Stay Connected With Your Kids