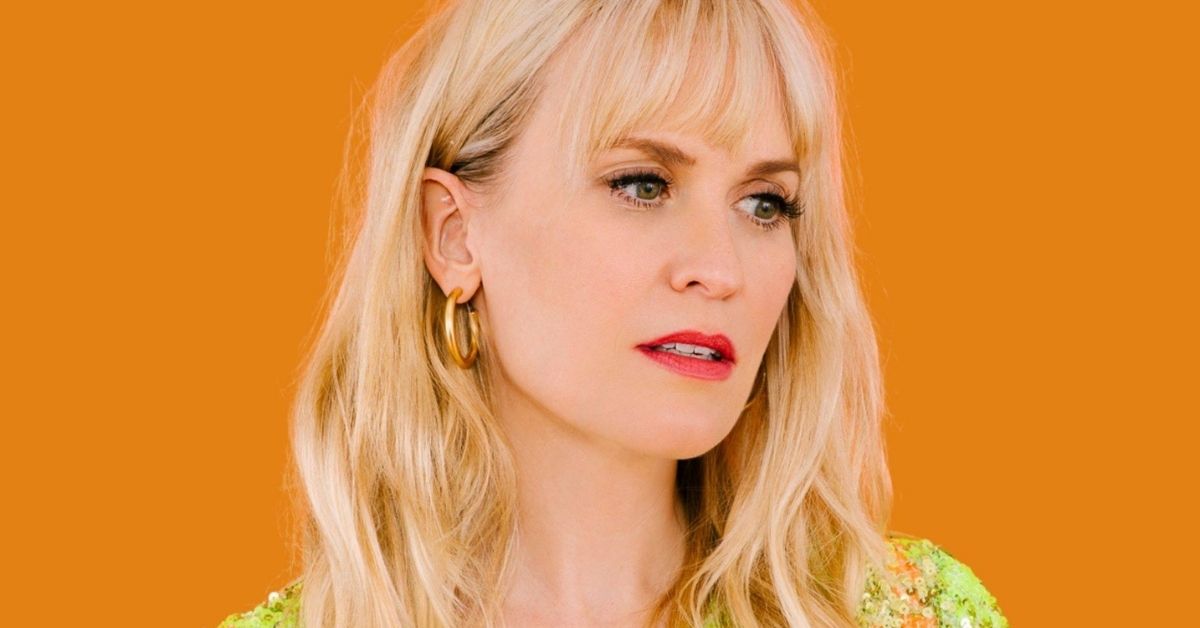 While the impact of this year has played out in unique way for all of us, one thing it has exposed universally is our capacity for change and how we handle the compounded crises and constant reminders that we are not in control.

And, any other hardships we were facing prior haven’t had the opportunity to take a break, to balance out the difficulties – they’ve only added to the weight of the year.

Melanie Penn is a New York City based singer and songwriter and, for a time, served as a worship leader at Redeemer Presbyterian Church under the leadership of author and theologian Tim Keller, and knows all too well the compounding weight of 2020’s pandemic and personal challenges.

In January, Melanie got the news her father’s cancer had re-surfaced. Many years after an earlier diagnosis he’d overcome, the disease returned and was discovered at stage four.

She left her apartment in New York to be with her parents in Virginia – a visit she thought would only be brief and just “packed a purse for”. Then the pandemic hit and three weeks later her city was quarantined.

“I’m an only child so we’re a really small family…that [diagnosis] kind of would’ve been enough for this year,” Melanie said in an interview.

“But then it piled on and we got the virus and in the United States there’s a lot of unrest here… it’s a very fraught time in the country. There’s a lot going on, and I can’t be the only one who feels like they’re juggling a lot of really momentous traumas in this year. It just feels like it’s been really piled on.”

“There’s a lot going on, and I can’t be the only one who feels like they’re juggling a lot of really momentous traumas in this year.”

Prior to the pandemic, Melanie was completing her fifth album, More Alive Vol. 1, a project that captures her positive perspective on the world and the sounds of joy and hope she wants to infuse into every situation.

With songs like Don’t Worry, offering a catchy and colourful carefree happiness, and Avenue of the America’s, declaring a decision to dream about the future, there was a moment where Melanie wasn’t sure if the album should be released now.

“There were a couple of songs where I thought, ‘Am I going to put this out right now? Am I just completely tone deaf?’ But I just felt so strongly that it was going to be OK,” she said.

“Songs can live on in people’s lives far beyond the moment they were released in… and right now there are people who are still dreaming and still hoping… so [in putting these songs out there] I’m saying, ‘More power to them’.”

In her own way, Melanie agrees the year has been a hugely exposing one, with artists like herself having their entire livelihood and way of living disrupted. There’s no more travelling, touring or performing for audiences.

“It’s really exposing and you have to ask, ‘what’s really holding your life together?’

“Is it the things you do? Is it the places you go? Is it the people you sing for? Or is it the fact that God has promised through all circumstances that He is going to be the provider, and the anchor of our faith?”

As Melanie processed those feelings of exposure and working on resting in God, she’s taken her fans on the journey and often reminded them that sadness isn’t failure. That when we’ve felt overwhelmed this year or disappointed with some of the losses – that’s OK. It’s something we need to be honest about.

“Joy is a very fickle thing. It’s not superficial happiness where someone is annoyingly [ignorant of] reality. No one wants to be around someone like that because it’s just not true.

“But if someone has a full grasp of reality: their eyes are open, they’re actually aware of the brokenness in the world, and they have their own brokenness and they can still laugh and appreciate the blue sky – that is what I think joy is.”

In all the difficulties of this year, Melanie also believes it’s one that may be a catalyst to positive change for a lot of people.

“It’s probably exposed for a lot of people that their lives aren’t going the way that they wanted it to,” she said.

“Or that they’ve been coasting without even thinking about what they’re spending their time on how they’re developing their gifts.”

Over the years, in her own life moving from Washington DC to NYC and transitioning from being a Broadway performer to an independent artist, it’s often been the challenges that have led Melanie to make the changes she needed to.

“I think that in my career, the most useful thing has always been pain and discomfort,” Melanie said.

“When it has always been time for me to move on to something else, or when God has been trying to shake me out of my groove, it’s really always been because something becomes painful.

“It doesn’t feel good anymore and there’s some kind of dread around it… If you don’t experience that intense unhappiness you don’t push yourself out of the nest.”

The Unintended Consequence Of Silencing The Christian Voice

“What’s for Dinner Tonight?” Overload – With a Side of Decision Fatigue!

Am I Not Pretty Enough? When Your Child Has Body Image Insecurities

Why God Commands Us to Weep
Scroll to top