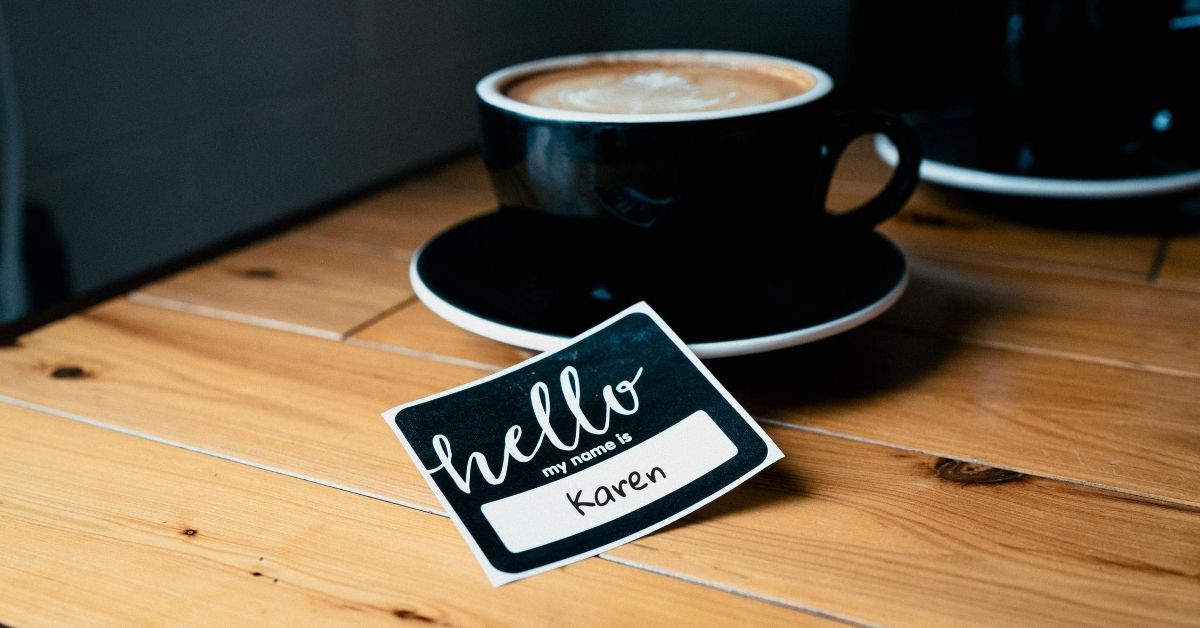 Much has been made of the name Karen in popular culture recently. Through memes and social media, the name has been used as a euphemism for a woman of privilege who is demanding at the expense of others.

Yet the Australian births data paints a very different picture.

Karen is one of the most mainstream names Australia has ever seen. Karen was one of Australia’s most popular girl’s name for 37 straight years from 1950 to 1986. The name dominated the baby girl’s name list for ten straight years from 1961 to 1970 when it was either the first or second most popular name. For five of these years (1963-1966 and 1968) it ranked number one.

At the peak of its popularity in the 1960s, more than 18,000 Karens were born. Two thousand baby girls were born in 1965 with the name Karen. More than 35,500 baby girls were named Karen from the period of rise in the 1950’s to its fall from the list in the 1980’s. After such a dominance, Karen gracefully made its last appearance in the Baby Names list when it slipped from view in 1986 with just 96 occurrences.

Far from being privileged or representing exception, there has not been a more egalitarian name of recent history, and one which has endeared itself to generations of Australian parents.

This massive cohort of Karens were either shaped by or shaped the transformative 1960’s and ‘70’s which saw women’s rights, civil rights, indigenous rights and the principals of equality become mainstream in Australia.

But whether they be Boomers or Xers, our Karen’s, like their peers, the Jennifer’s (who they replaced as the dominant name in 1963) and the Michelle’s (who replaced them in 1969), are part of the mainstay of Australian communities. They have raised more children, earned (and been taxed) more, and volunteered more hours in their lives than their younger Millennial counterparts, the Jessica’s, Sarah’s and Emily’s (the dominant names of the 1980’s and 1990’s).

So to the Karen’s (and the Sharon’s, Donna’s, Nicole’s and Lisa’s) of Australia, who dominated the births in the 1960’s and have been contributing to Australia ever since, we say thanks for your contributions, your key part in the Australian community, and the good name you have made for yourself.”

WATCH: The Small Thing You Can Do To Help Prevent A Suicide

I Tried To Give A Homeless Man A Sandwich

How Australia Could Fix Its Aged Care Workforce Challenge: Report

God Can Only Heal What You Reveal

Moving Aussie Film ‘Hearts and Bones’ is Close to Home for Former Refugee...
Scroll to top