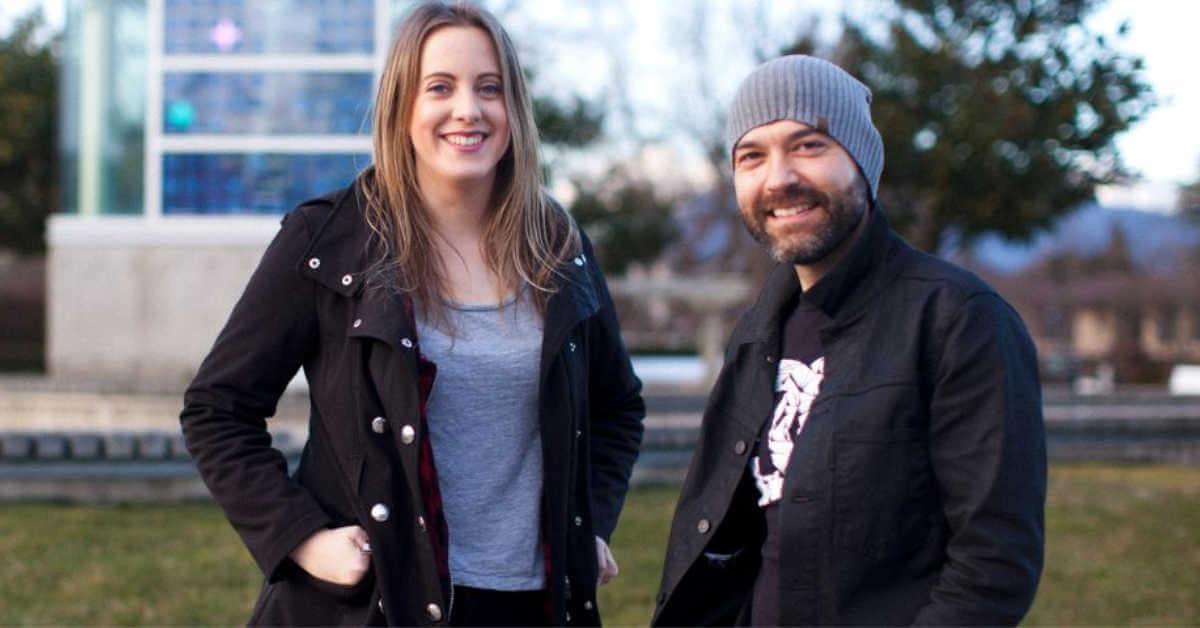 But what started out as a commitment to treat the opposite sex with respect, and not enter into a ‘serious’ relationship until marriage was on the horizon, became a legalistic method to get a godly ‘happily-ever-after’.

Fast forward 20 years and Joshua Harris has pulled his book from shelves, released an apology for its negative effects on some readers, and declared his position on dating has evolved.

In his official statement Joshua said, “While I stand by my book’s call to sincerely love others, my thinking has changed significantly in the past twenty years. I no longer agree with its central idea that dating should be avoided. I now think dating can be a healthy part of a person developing relationally and learning the qualities that matter most in a partner.”

“In an effort to set a high standard,” Joshua said, “the book emphasised practices and concepts that are not in the Bible. In trying to warn people of the potential pitfalls of dating, it instilled fear for some—fear of making mistakes or having their heart broken. The book also gave some the impression that a certain methodology of relationships would deliver a happy ever-after ending—a great marriage, a great sex life—even though this is not promised by scripture.”

Why an Aussie Documented Joshua Harris’ Change of Heart

In the past few years as Joshua has revaluated his position, Australian filmmaker Jessica Van Der Wyngaard documented the process, directing and producing the film ‘I Survived I Kissed Dating Goodbye’ (ISIKDG).

Jessica was a fellow student with Joshua at Regent College, a theological college in Canada, and worked on the film as part of her studies.

Capturing conversation with readers and experts who helped reshaped Joshua’ thinking, ISIKDG is a powerful example of how world views can mature. The film also highlights the importance of keeping sound scriptural interpretations at the centre of any Christian practice.

Jessica said, “Joshua’s views started to change when he noticed that people were sticking the words that he said in a very [strict] way… Nice ideas in his book [like asking a father’s permission to court his daughter]… were taken as gospel.”

A number of different readers were interviewed for the film, with both positive and negative responses to Joshua’s advice.

“A lot of the people who were happy with Joshua’s book,” said Jessica, “would say, ‘It worked!’, or ‘It worked for me’, describing it as a formula… Others thought the book might have been good advice while [they] were a teenager, but [they’re] done with it now…There were [also] people who were really damaged by the book,” Jessica said. “In adulthood they find themselves being very resentful of the fact the book was taught to them.”

How Her Own Stance on Dating and Marriage has Changed

Part of that resentment is addressed in ISIKDG by Australian author Debra Hirsch (Redeeming Sex), who’s pushing the church toward a more holistic view of sexuality and gender. In the church Debra says, ‘sexuality’ has been narrowed down to just the ‘sex’ component.

“We’ve got broaden it out,” says Debra. “… [Sexuality] is probably the most tender part of our humanity; it’s where we’re so vulnerable because it’s relational. …I don’t think having boundaries around sexuality is bad thing, [but in the church] we’ve narrowed those boundaries so much we’ve stopped men and women relating to one another.”

After making the film, Jessica’s own stance on dating and marriage has grown.

“I’m no less of a Christian and no less of a follower of Jesus [because I’m single], and my life can be just as fulfilled in other ways.”

“I grew up with [books like Josh’s] really having this fairy-tale idea of how my life would turn out, and that if I did things a certain way God would reward me… I would get this amazing husband and that would happen by the time I was 22, maybe 23… and now I find myself as a 33 year-old single person.

“I understand that I’m no less of a Christian and no less of a follower of Jesus [because I’m single], and my life can be just as fulfilled in other ways.”

For a more holistic view on dating Jessica recommends books such as:

The film ‘I Survived I Kissed Dating Goodbye’ can be streamed for free at the film website, www.isurvivedikdg.com.

The #1 Money Regret Most Australians Have About Their Finances

Millennials and the Quest for the Great Australian Dream

Compassion is Key in Handling Cyber Safety Issues with Kids

Changing My Mind about Women in Church Leadership

How Christians Are Helping Ukrainian Refugees In Hungary

The rise of the ‘Kidult’ in Australia