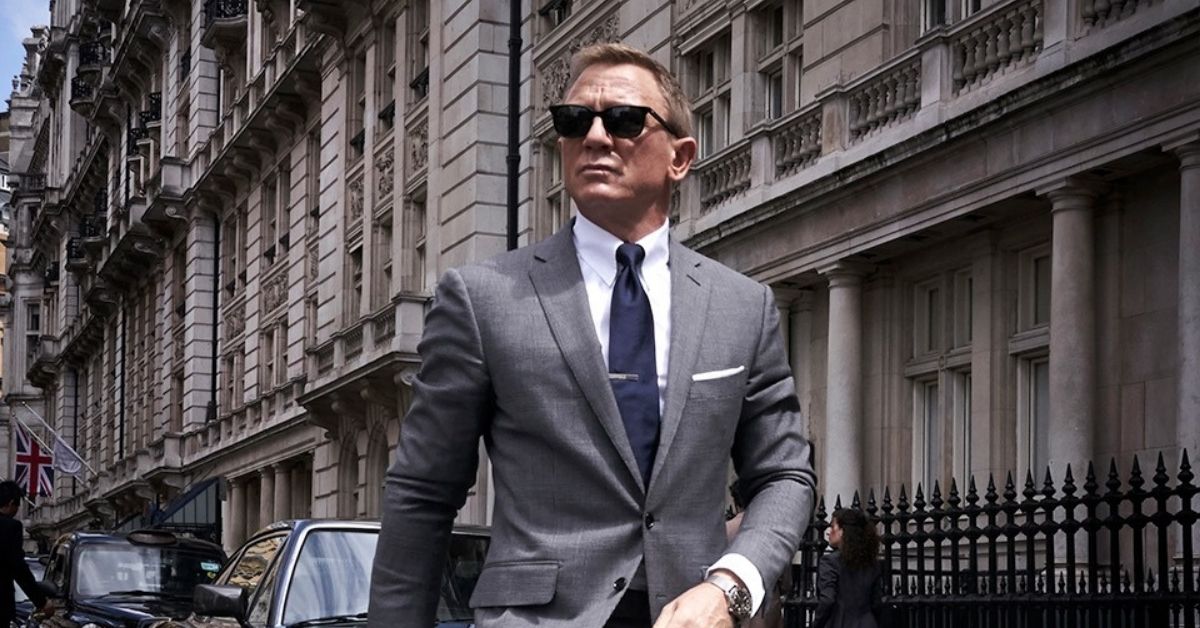 One of the greatest arenas for social issues to be spotlighted, debated and resolved is in the entertainment industry.

From racial representation to sexual discrimination and societies’ common moral values, what we see on screen carries a lot of real-world weight and influence.

Ahead of the release of the new bond film No Time to Die, UK-based charity Changing Faces and its global partner Face Equality International, called once more for better representation of those with visible differences on film, asking that the “lazy trope” of making them the bad guy comes to an end.

Their #IAmNotYourVillian campaign highlights the repeated use of facial disfigurement, scarring or burns, for instance, in characterising antagonists on film.

No Time to Die is the third sequential movie in the Bond franchise to employ this device, with Rami Malek’s Lyutsifer Safin heavily marked with facial scarring.

Adam has a condition called neurofibromatosis, which causes non-cancerous tumours on the nerve-endings in his face and other body parts.

Growing up taunts like “Elephant Man” and “Two-Face” were directed his way and he said characters like Safin “add to the lexicon of the playground”.

“[These characters] add another name to what’s become a very long list for people to shout out as a term of bullying or derision,” Adam said.

Rami Malek responded to the film’s criticism saying his character’s disfigurement was “important to have”.

He said, “We had to think extremely specifically as to what would make the most sense. If it doesn’t make sense to the story and to the character, then arguably it loses impact”.

Audiences can debate that for themselves but Adam said, “particularly in a franchise like Bond, that’s made great strides in its portrayal of women, for example, we still have this one thing that’s stuck and not moving forward”.

In 2018, the British Film Institute vowed not to fund movies with facially-scarred villains saying at the time, “Film is a catalyst for change and that is why we are committing to not having negative representations depicted through scars or facial difference in the films we fund”.

Adam acknowledged some will argue “it’s just a movie” and the characterisations shouldn’t be taken so seriously.

But, he said for the visibly different, “it affects your self-esteem whenever you see yourself in the media, and all you are is the villain or the victim”.

“Any one of us could suffer an accident that leaves us with a disfigurement, and in that moment your life is changed forever,” Adam said.

“Empathy is a real dying commodity in 21st century western society, but should [an accident] happen to you – or someone you know and love – how would you want to be treated? How you want them to be treated?

What a Little Girl Named Phoebe Can Tell Us About Ourselves

How Daring Is Your Faith?

I Raised 3 Screenagers: A Gen X View of Gen Z

3 Dilemmas in the New World of Work

Are You Living The Anaesthetised Life?
Scroll to top