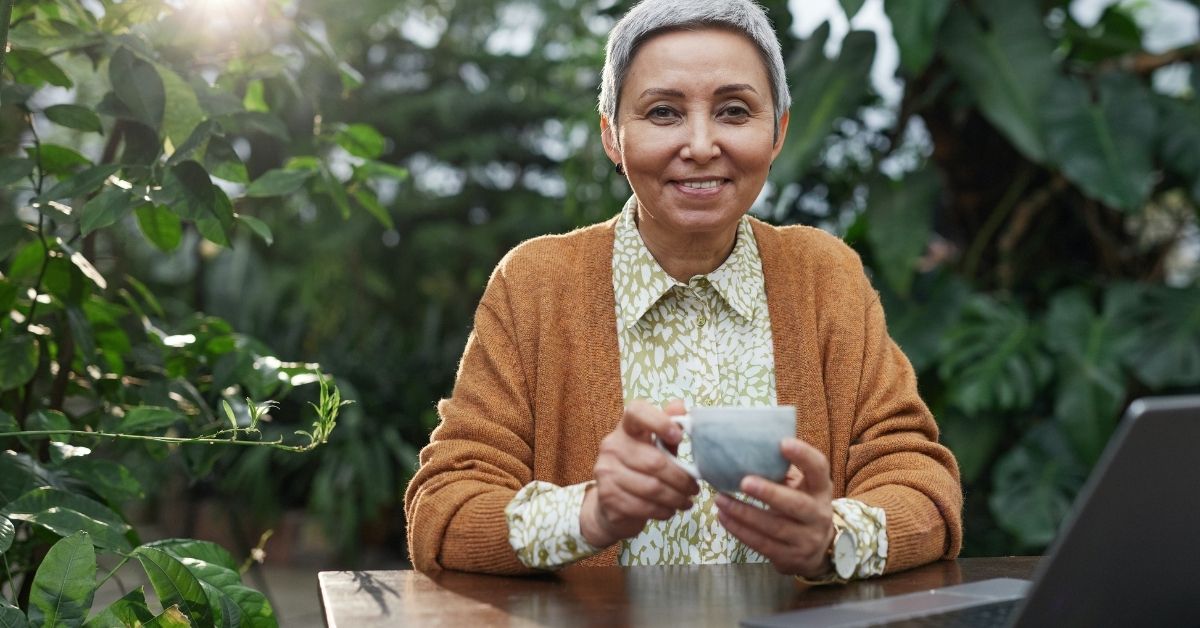 While trends are known to come and go, it is not often you see the economy come full circle. Over 100 years ago, before the turn of the century and the advent of the Industrial Revolution, the notion of a salary was not commonplace. Some estimate that as little as 10% of workers had one, the rest of the population surviving off what we would now refer to as the ‘gig economy’.

Contrary to the work habits of our pre-Industrial counterparts, the majority of people today depend heavily on a wage or salary. This regular income mirrors the regular work that the last 100 years has seen become the norm. Much of our economy is structured to support this with most job packages, house deposits and student loans depending on the idea of a fixed salary.

However, our emerging gig economy is seeing this change. It is forecast that by 2025, 45% of the U.S. labour market will be made up of ‘contingent’ workers.[1] Jeremy Rivkin in The End of Work suggests a long-term future where only about 20% of the current workforce are in traditional employment. Many of the other 80% of individuals in the labour market will likely be freelancers who are available to work anywhere in the world on demand. This is sometimes called the human cloud.

An estimated 59 million Americans have freelanced in the last year, this number making up approximately 36% of the US workforce.[2] Platforms like UpWork, Freelancer or Fiverr are making this free lancing and gig work more easy and accessible than ever and McKinsey estimates that by 2025 some 540 million workers will have used a platform like these to find work.[3]

Guy Standing, a professor of economics at the University of London, points out that it is not just unskilled, low-level labour that is being done online. ‘It goes all the way up: legal services, medical diagnosis, architectural services, accounting – it’s affecting the whole spectrum.’[4]

We will likely see the impact of this shift most clearly in the developing world. Up until now, countries like China, Taiwan and Vietnam have benefitted greatly from the West offshoring our manufacturing work in order to take advantage of lower labour costs. As robots in our factories, chatbots in our call centres and coders on Upwork become more cost-effective than even the cheapest human labour available in the developing world, the impact will be enormous. After all, the key driver of growth and prosperity in many developing countries has been their newly burgeoning semi-skilled middle-classes.

The last year has brought about an unforeseen acceleration of this trend, exponentially increasing the amounts of people engaging in freelance work.

While the majority of gig workers once participated in freelance work by choice with the attraction of flexible hours and personal autonomy, the pandemic saw many people forced into this kind of work. As many industries were hit by sudden lockdowns and most businesses turned to remote work and cost-cutting, large numbers of workers suddenly found themselves either jobless or in precarious work. On top of this, many had to cut down on their own hours with the sudden need to care for children. Gig work became a flexible option that was turned to out of necessity rather than freedom.[5]

What this past year has seen is gig work move from being an unconventional and trendy option for work to a viable and significant force in the economy that is proving to be a strong contender against salary and wage labour.

With so many turning to freelancing, competition for gigs has increased, requiring that individuals strengthen their own personal brand, skills and niche in order to find work. Furthermore, many who have turned to this kind of work are finding that it allows a lifestyle that they prefer, presenting a threat to businesses who will need to adjust in coming years to the changing needs and interests of potential workers. Related to this is the changing social contract that businesses offer; while freelancers are not permanent employees, businesses moving forward will likely be expected to provide benefits to their workers regardless of work status.[6]

Recent moves by Uber mark significant advances in this area of the social contract in particular, as the company was forced to change the classification of their drivers after a 5 year long debate. Last week, a UK Supreme Court ruling meant that the company which previously benefitted from the independent contract work of their drivers, must now treat them as workers.[7]

This classification as workers means entitlement to holiday pay, an hourly minimum wage and access to a pension plan. While it does not give them the full rights, benefits and protections of employees, these entitlements are a step up from the freelance status they previously held with Uber.[8]

As many concerns around the gig economy surround the precarity of labour and the lack of employee protections, this move indicates changes in the legal and economic surroundings of gig work which may make it even more viable in the future. Coupled with changes in business expectations, the behaviours of workers and public sentiment regarding the nature of work, this is set to last.

The gig economy is proving itself to be a significant force in lifestyle, labour and economy. With its consistently increasing viability and popularity, this force is set to transform the way we do work for years to come, and hopefully get us all better gigs than ever.

What is Work Wellbeing?

What’s So Good About Good Friday?

“Our Mission to Save Children”: New Anti-Abuse Technology 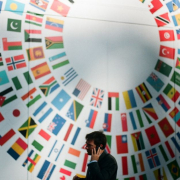 In a Diverse Cultural Landscape, Our Communication May Need to Slow Down

Counting Down to Census 2021