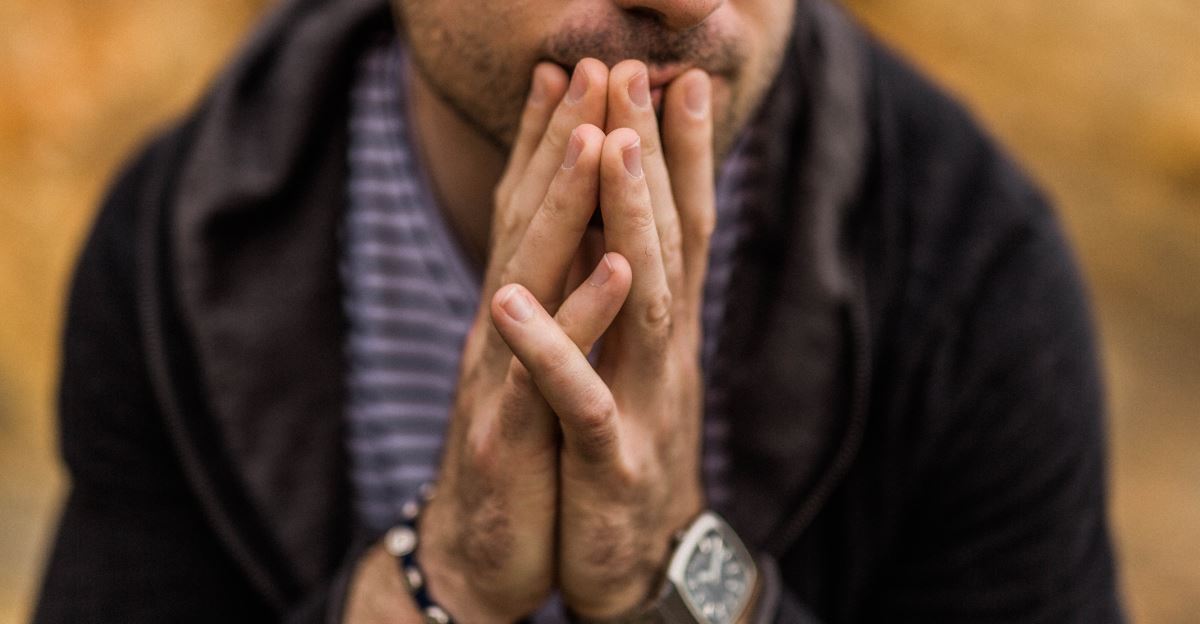 Combine politics with faith, and then you’ve really got something combustible: the ultimate no-win, conversation-killing, relationship-wrecking social sin.

The ‘How in God’s Name Should I Vote?’ Podcast, with over 5 half-hour episodes, busts open this social phobia with host Andrew Palmer.

The host talks with key influencers from all sides of politics. They don’t tell you who to vote for, but explore some of the most compelling questions for Christians to think about:

You Are Not Alone in The Journey of Life

Am I Crazy to Say God Speaks to Me? 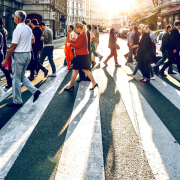 Why Every Leader Should Be Aware of the Herd Instinct 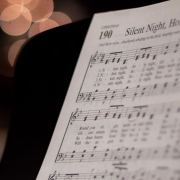 History of the Most Famous Christmas Carols

Should We Be Giving Our Teens Alcohol?

What on Earth is the Enneagram?
Scroll to top