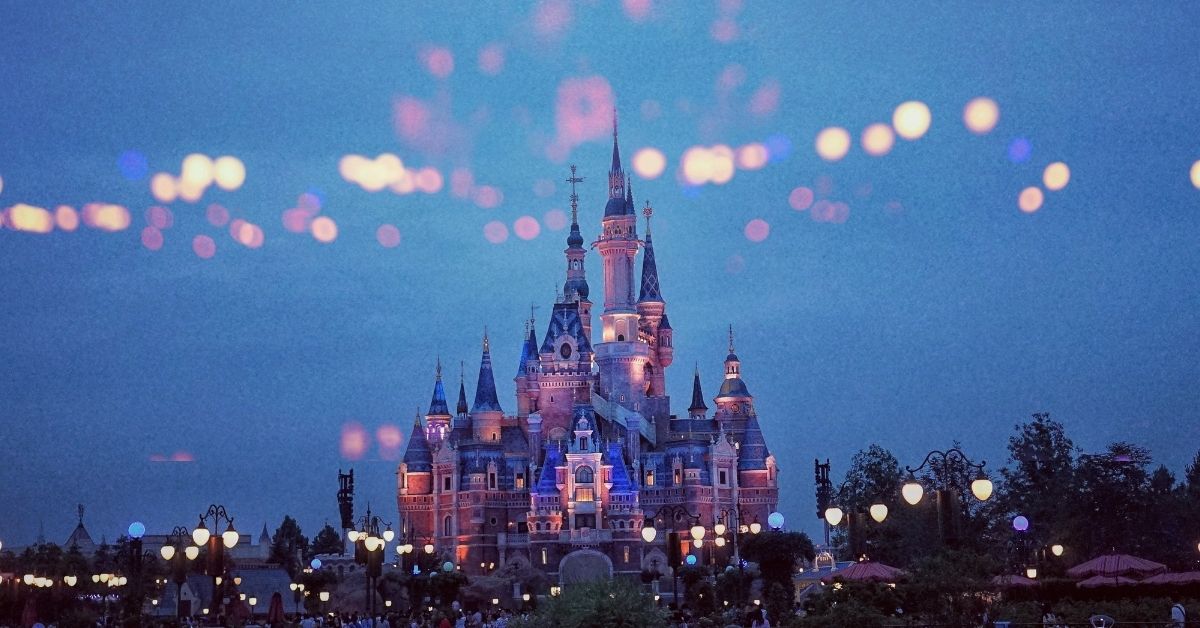 Over my years of working in the business world around ideas of innovation and leadership, one lesson I have learned is that there is a lesson to be learned in most places. I must admit though, when I sat down to watch Frozen 2 with my son, I did not expect it to be one of these places.

However, in watching Into The Unknown, a 6-part series that documents the making of Frozen 2, I couldn’t help but admire the Disney team’s embraces of innovation, collaboration and leadership in the process of their production.

What this production team can teach business leaders and workers is that a productive and creative team ultimately must involve:

It’s common knowledge that a common vision unites a team like nothing else, but it is far less common to see this principle enacted in such an intentional and effective way as that at Frozen’s production team.

At every stage of the process and in every part of production, a final product that embodied full authenticity was a common goal. Across writing, directing, storyboarding, acting, composing, and animation, each member of production was focused on the emotional story being told in a given scene and on making this as authentic as possible.

At a practical level, strong research was conducted in order to authentically recreate the physical conditions portrayed in animation, including costumes, landscapes and facial expressions. In preparation, the core leadership team of the film went on a research trip to Iceland and Scandinavia in the hopes of better understanding the physical conditions and emotional impact of the landscapes being portrayed in Frozen 2 – glaciers, mountains and rough seasides. Footage and impressions of these real locations then enabled the recreation of the water movements, glacial light and refraction, and the properties of ice. In fact, there were individuals on set whose job it was to oversee the water effects or glacial conditions of the film.

For costume, which designers stated was as core to the storytelling as anything else, animators filmed footage of themselves twirling around certain fabrics to better understand their movements, so that these could be recreated in animation. One animator, in attempting to show Elsa running up a hill, during the essential Into the Unknown song, filmed herself running and leaping to better understand the movements of the human body in this motion. Another filmed herself singing along to a certain score so that she could understand the intricacies of the human face.

Many team members had personal connections to songs and moments in the film and focused this into producing authenticity in the scene. Directors and writers called on personal struggles when creating certain scenes, as did one animator who spoke of her struggles with depression and her connection to the song Next Right Thing. Resulting from this was a team whose many efforts in contributing to production were united by their common vision for a film that communicated the authentic experiences of people, strengthened by the personal experiences of its makers.

Evan Rachel Wood, who voiced the mother in the film, stated, ‘We are all on this journey with the characters, trying to feel every moment and make it as authentic as possible’. The team she worked with evidently agreed and this was clear in every stage and sphere of their production process.

Strongly connected to and enabled by this common vision was the consistent collaboration involved in the production process.

Daily, rigorous meetings were conducted which involved the screening of storyboards, animations and recordings. The core leadership team, including the directors, writers, composers and heads of animation, gathered to understand the scene or score being pitched so that the subsequent work they would need to conduct was unified by a well-developed connection to the rest of the team.

A strong understanding of the interdependence and interconnectedness of all areas of production was clear. Each department of production were unified in understanding the emotion and message that each scene was aiming to communicate. Animators paid close attention to the expressions and emotional state of voice actors. The songwriters and directors shared the same vision for scenes.

Underlying this was a strong team sense of trust that arose from the honest sharing of personal struggles and experiences. One of the directors lost his son to a fatal car accident close to the end of producing the first film. The team’s support for him and others like him contributed to a team that was strengthened by their connection to each other. Their interest in each other exceeded their common work and each person was treated as an end in themselves.

In caring for their team beyond their work, the work of the team was enriched. One of the directors stated, “We built these characters from sitting in rooms sharing our own personal journeys. We built them from this very deep emotional place”. Their authentic product was achieved as a result of time invested in the team, rather than in spite of it.

One thing which the rest of the world may find shocking about the lifestyle offered by a creative industry, which this series highlighted, was the level of sheer hard work, pressing deadlines and intense hours that the team endured. For workers across all areas of production, 16-hour days were not uncommon, especially in the final weeks leading up to deadlines. Many would work a full day, go home for dinner and bedtime routines with children and return to work afterwards.

Frequent deadlines and scheduled screenings meant working overtime for most of the production team. Because of the amount of collaboration necessary for every moment of the film, most of the time workers were animating, writing, composing, acting and designing without full understanding of the placement, use or context of their contribution. A certain level of comfort within discomfort was essential for all workers because of the constant ambiguity of the creative process.

As well as this, the creative process was subject to rigorous and sometimes scathing feedback. The importance of constant feedback from peers and teammates was consistently emphasised in the series as was the importance of leaving egos at the door for the sake of the common vision and collaborative project. Workers were given autonomy in their work and were held responsible for their contributions when these were reviewed by the team.

The directors screened the film to other successful animation directors throughout the process and these peers did not hold back in their feedback. One director described the difficulty of showing somebody an unfinished product and having to be comfortable with someone criticising your work in its raw state. While both internal and external feedback meetings could become intense at times, the vulnerability and humility of team members was astounding, especially considering the highly personal nature of their work.

And when it came to the hard decisions, and moments of confusion, team members like Sterling K Brown stated, “We just trust that [the directors] Jenn and Chris have an overall vision for what the story needs to be”.

While some may be hesitant to admit it, the leaders and innovators of the business world have much to learn from their creative counterparts. A team that successfully produces an original product will share a common vision, will collaborate consistently and will willingly work within the discomfort of moving further into the unknown.

How to Spot Trends

Christopher Robin Movie Review – Is It Too Bleak?

8 Tips to Avoid Being Scammed Online or Over the Phone

Impacts of COVID-19 on Population Growth

A21 Global Summit – Find Out How You Can Be Part of the Solution to End Human...

Is TikTok OK For My Kids? Psychologist Collett Smart Helps You Decide
Scroll to top